‘That’s Him’: Tipster Led to Arrest of Man Suspected of Murdering Homeless People in Both Washington, D.C. and New York City, Cops Say 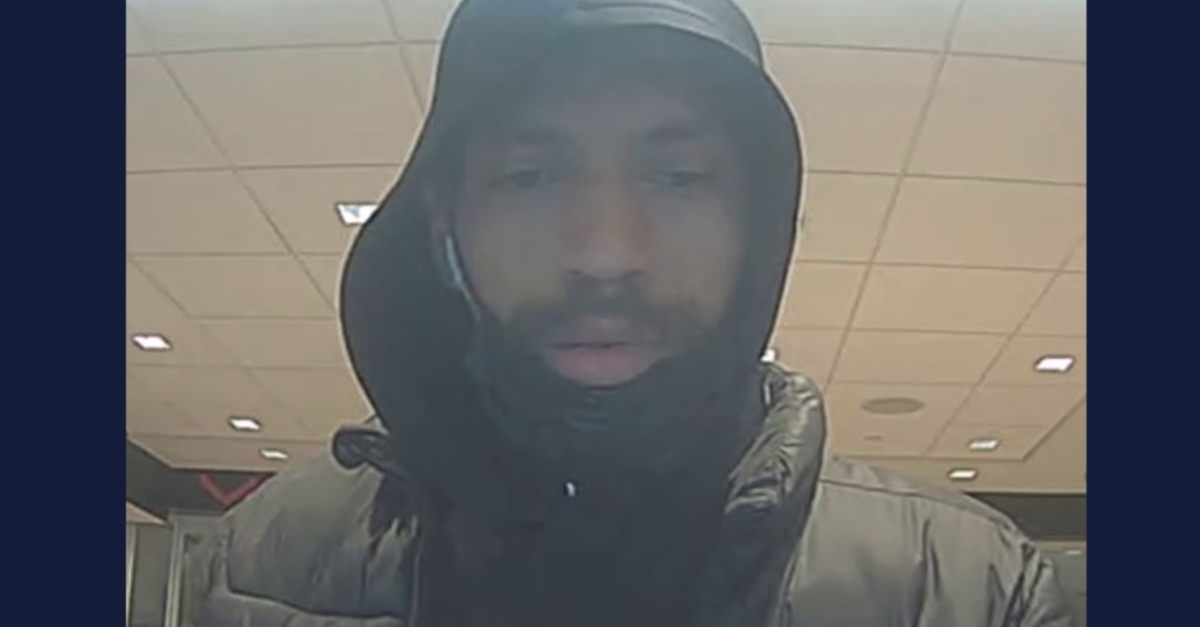 Police have named one of the victims killed in a crime spree allegedly aimed at homeless people in two major cities on the East Coast. Officers say Morgan Holmes, 54, is the man slain by suspect Gerald Brevard, 30, in Washington, D.C. on March 9.

According to a newly released affidavit, Brevard was identified after someone who knew him stepped forward to say that that widely publicized images of the then-unknown suspect showed the man the tipster knew as Brevard.

According to police, the tipster called D.C. cops, telling them he knew Brevard through a woman with whom the witness had a child. He gave Brevard’s date of birth, Instagram handle, and telephone number, though the phone number was different from the one investigators determined was the defendant’s when the shootings occurred.

“In a follow-up interview with Witness 3, detectives learned that Witness 3 had known Brevard for several years and knew him well,” officers wrote. This witness claimed to see a photo of the suspect on a news program and recognized it as Brevard.

“Witness 3 was shown another image (video still) captured of the suspect at Union Station in Washington, D.C., on March at approximately 5:42 AM, in which the suspect’s face is clearly visible,” cops wrote. “Witness 3 immediately responded by stating ‘That’s him.'”

They then showed him another picture.

Brevard ran from ATF agents, but they managed to arrest him, cops said.

Police have said that .22 caliber cartridge casings featuring the letter “C” were found at the different shootings.

The earliest incident happened March 3 in D.C. on New York Avenue in the city’s northeast side, officers said. Brevard allegedly shot a man who had been sleeping by an overpass. The victim sustained two apparent gunshot wounds to the back and one graze wound to the right shoulder.

Then, on March 8, the defendant allegedly shot and injured a man. The victim sustained wounds to the head, face, chest, thigh, buttock, and hand. Cops said they have not been able to talk to him because of the nature of his injuries. A witness saw the suspect fire at the second victim, who was sitting on a chair by an intersection, police said.

Surveillance footage from the scene contained an audio track that captured a man yelling “no, no, no” and “please don’t shoot,” officers said.

Cops said Holmes was found shot and stabbed to death on March 9 — also on New York Avenue, Northeast — but he was so badly and extensively burned that officers did not immediately consider his death to be a crime.

“Due to the severity of the burns to the decedent, additional injuries were not readily apparent on scene,” police wrote. “As such, the preliminary indication was the the decedent’s death did not appear to be criminal in nature.”

In this incident, a witness claimed to hear three “low caliber” gunshots 30 to 40 minutes before seeing a fire. After hearing the gunshots, the witness saw a person wearing dark clothes (perhaps with a hood) walking across the New York Avenue Bridge towards Florida Avenue.

Officers said the suspect was spotted at a gas station; he appeared to be trying to pump gasoline into a cap.

“He was seen on video crossing New York Avenue, from 4th Street, and headed in the direction of where the decedent was found,” police wrote. “Within a few moments of his arrival, the suspect bent down multiple times. At times, a spark or glare of fire was observed. Eventually, the fire remained lit. The suspect then ran off towards 4th Street NE while the fire grew.”

Then, on March 12 in New York City, someone shot a 38-year-old man in the arm, injuring him while he was sleeping on King Street near Varick Street. Police believe that later that early morning, the same shooter shot a man in the head and neck.

Location data for the defendant’s phone number appeared to place him in D.C. in the late evening of March 11, in New York on the morning of March 12, and then back in D.C. on March 13.

Initial descriptions of the suspect could vary. An initial description in the New York City murder depicted him as white or Hispanic. A witness in the second D.C. shooting referred to him as Black. The first victim in D.C. also described him as Black. That same victim first described the suspect as someone ranging in age from 32 to 35; he spoke to officers a second time and pegged the victim’s age between 40 and 45. Nonetheless, police maintain that Brevard is behind all five shootings.

Brevard has not been charged in connection with the New York incidents.  He was arrested on charges of first-degree murder while armed, assault with intent to kill, and assault with a dangerous weapon in Washington, D.C.