Texas Woman, 19, Charged with Murder for Allegedly Burning a Man to Death. She Was Accused of Another Murder Last Year. 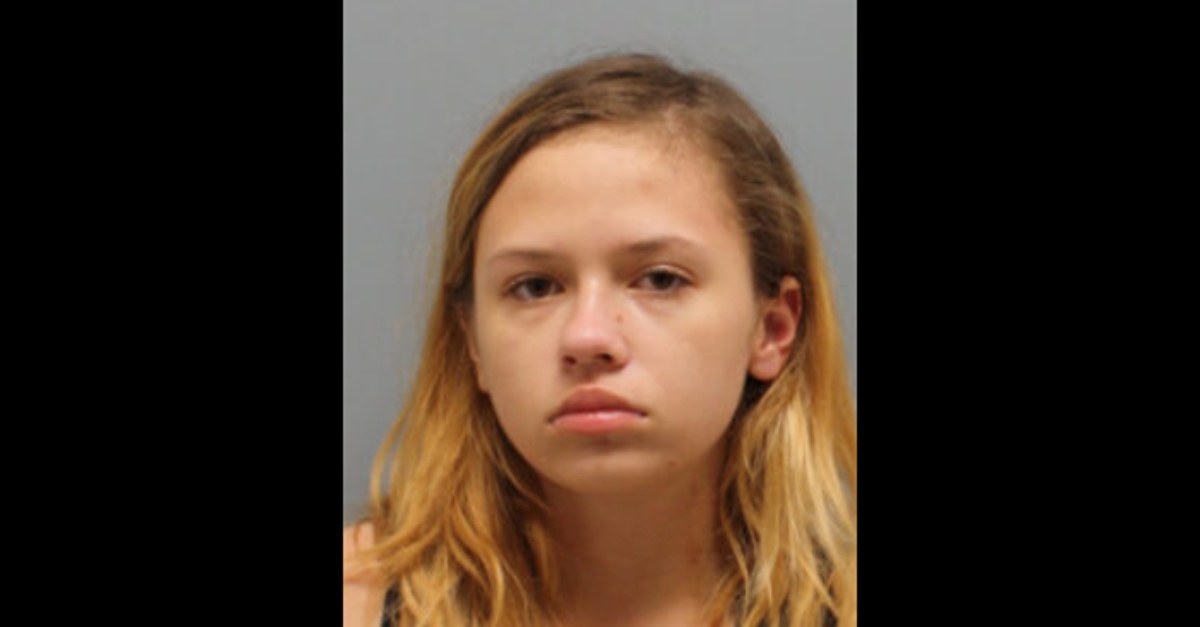 Emma Presler in a 2020 booking photo.

A 19-year-old woman poured an “unknown substance” on a man before lighting him on fire, burning him to death and injuring another woman, Houston police alleged in murder charges announced on Monday.

The teenage suspect, Emma Presler, has a fraught history, as she was once accused murdering a disabled woman, though a judge eventually found no probable cause in that matter, according to local media reports.

Now, police say, she burned 33-year-old Devin Graham to death. According to police, the hospitalized victim said a woman entered the residence, poured some sort of substance on him and lit on him fire in the Aug. 6 incident. He later died. Karissa Lindros, 26, also sustained burns but survived, officers said.

Witnesses reported seeing a white, four-door sedan fleeing the area after the incident. The suspect is described only as a white female, 25 to 30 years of age.

Further investigation led to the identity of Presler as the suspect in this case and she was charged for her role in the incident.

This is the second time authorities accused Presler of murder. Authorities have said that she was the person who opened fire into a Cypress, Texas home last year, striking Sierra Rhodd, 20, according to KPRC. Neighbors reportedly told investigators they saw a dark-colored sedan and red pickup truck flee the scene after the alleged murder. Deputies also claimed to see a dark-colored sedan, a motorcycle, and truck heading toward the Rhodd home before the incident.

Rhodd had lived with muscular dystrophy, according to KRIV in a Sept. 14, 2020, report. Investigators at the time asserted that the motive was connected to a feud between several people and Rhodd’s 15-year-old brother. The teenager opened fire at the murder suspects as they fled, deputies said.

Sierra’s father Michael Rhodd told the station his son was “torn up” about what happened.

“She didn’t deserve to go in any way like this,” he told KRIV. “She never hurt anybody. Always worried about what everybody else, how they felt.”

Michael Rhodd died mere days later after a vigil for his daughter. His 74-year-old father-in-law shot him to death, according to authorities in a KTRK report. Witnesses told investigators the older man believed himself to be getting attacked. Michael’s wife Krystal Rhodd said he had attempted to strangle her father, according to KRIV.

Prosecutors ultimately tied Presler to a red truck. At the time of her arrest, Presler was already in jail for a credit card case, according to prosecutors in the KPRC report. The judge said there was reasonable suspicion but determined there was no probable cause to tie Presler to Sierra Rhodd’s murder, saying no witness linked her to the vehicle. He said prosecutors could present their case to a grand jury.

“I don’t know what else evidence they need,” Krystal Rhodd told KTRK last year, angered at the ruling mere days before her father killed her husband. “She was there. She was in the car. I’m sick to my stomach about the whole thing.”