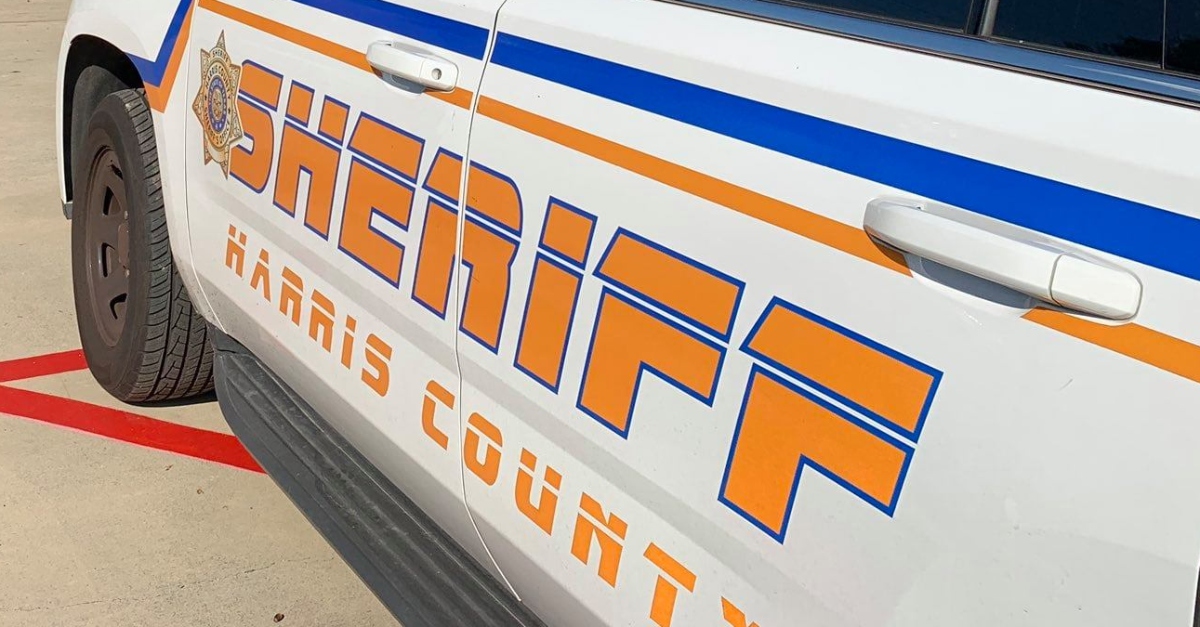 A Texas woman was arrested for murder after deputies found her husband dead from multiple gunshot wounds. Defendant Carin Stewart, 51, allegedly admitted to responding deputies that she was the one who opened fire, and that she shot him after he told her he was in love with another woman.

Authorities did not identify the man in a new release issued Saturday morning. They were awaiting positive identification, they said.

Harris County deputies said they got called out to the home in Spring, Texas, on Saturday.

“On May 7, 2022, deputies from the Harris County Precinct 4 Constables Office were [dispatched] to 23642 Buttress Root Dr. in reference to a Weapons Disturbance,” authorities wrote. “Deputies arrived on scene to find an adult male inside the residence with multiple gunshot wounds. An adult female, Carin Stewart, advised responding deputies that she shot her husband after he told her he was in love with another woman.”

Authorities took the man to the hospital, where he was pronounced dead.

“Investigators with the Harris County Sheriff’s Office Homicide and Crime Scene Units arrived on scene and are conducting the investigation,” officials said.

to the hospital & pronounced deceased. Investigators w HCSO Homicide & CSU arrived on scene to conduct the investigation. A murder charge has been filed on Carin Stewart and she’s been booked into the Harris County Jail. #HouNews 2/2