Texas Mom Gunned Down by 15-Year-Old Son While Babysitting Her 2-Year-Old Granddaughter: Police 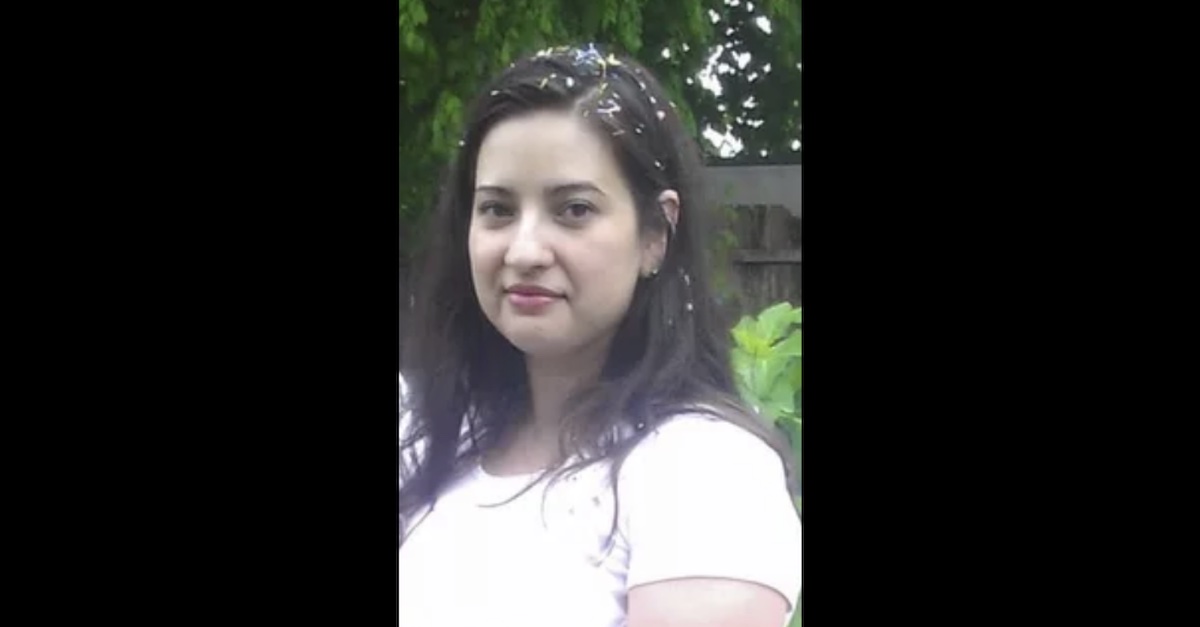 A Texas teen was arrested after police say he shot and killed his mother while she was babysitting her 2-year-old granddaughter, then abandoned the child at the home of her great-grandparents. The 15-year-old boy, whose name has not been released, is facing a capital murder charge in the death of his mother, 47-year-old Aime Salinas–Alvarado.

Officers with the Dallas Police Department on Friday responded to a call about an abandoned child at a home located in the 1200 block of Mclean Avenue. Upon arriving at the scene, first responders discovered that the toddler was the great-grandchild of the couple who lived at the home. The great-grandparents told investigators that the baby was supposed to be in the care of their daughter, the child’s grandmother. They reportedly did not see the person who left the baby on their doorstep.

Concerned that something may have happened to the grandmother, the great-grandparents requested officers perform a welfare check on her home located in the 4000 block of Lynnacre Drive.

When police reached the home they discovered Salinas-Alvarado’s lifeless body. Police said she died after suffering a single gunshot wound to the head.

“Through the course of the investigation, it was determined that the victim’s 15-year-old juvenile son had shot and killed her and took the child to the great-grandparent’s home after committing the offense,” the Dallas Police Department said in a press release.

Police said that after shooting Salinas-Alvarado, the unnamed teen took his mother’s car and drove to a friend’s house. Shortly after arriving at the house police arrived and arrested the teen without incident.

After he was taken into custody, detectives interrogated the alleged shooter. Police said that the juvenile suspect “provided a full confession to the Homicide Detectives.”

He was later transported to Henry Wade Juvenile Detention Facility in Dallas where he was charged with Capital Murder, per Dallas Police.

The police did not release details concerning the teen’s motive for the alleged matricide. The Dallas Police Department did not immediately respond to an email from Law&Crime seeking additional information on the case.

A relative of the victim, Clarissa Salinas, set up a GoFundMe page for Salinas-Alvarado’s funeral expenses which had raised over $5,000 as of Monday afternoon.

“It’s with a heavy heart to say that our beloved Aime was tragically taken away from us. We ask for love and support in this hard time,” the page states. “She will be deeply missed. We are lost of words and wish we could have another moment with her. Please keep her in your hearts and prayers.”

Salinas-Alvarado’s brother-in-law, Rene Salinas, said that she was “the kindest person” he knew.

“We are heartbroken and lost for words I lost a sister-in-law who was like a sister to me,” he wrote in a Facebook post. “She was the kindest person I know she loved everyone and everyone who met her felt the same about her she was an awesome sister-in-law. I remember she would give me relationship advice in my 20s. I loved having conversations with her and my brother, going on trips with them, getting to know her side of the family, and knowing them as family my heart is broken.”