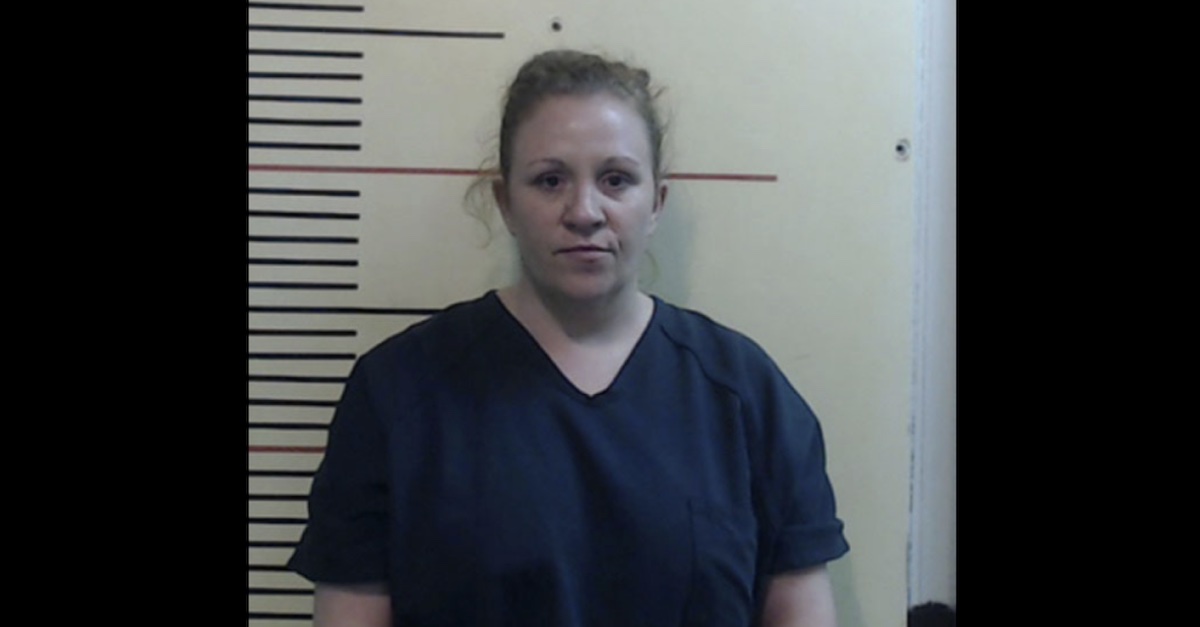 A 42-year-old Texas woman who allegedly claimed last Friday that her son was “not breathing right” and was prone to falling down due to a cognitive disorder is now charged with child abuse. The charges came after the 5-year-old boy died days later and showed signs of abuse that were not consistent with falling down, Texas authorities said.

The Parker County Sheriff’s Office in Weatherford, Texas said in a statement Thursday that Brooke Baker Chadwick, 42, called 911 around 7 p.m. last Friday, May 7 and reported that her son was “not breathing right.” The boy was taken to Cook Children’s Medical Center. According to authorities, Chadwick claimed that the 5-year-old had a cognitive disorder which caused him to fall often. She claimed that her son tripped, fell and hit his head on a tile floor, the sheriff’s office said.

“Deputies observed a large bump on the child’s head,” the press release said.

But the alleged explanation from Chadwick did not match the evidence of “several” of the boy’s injuries.

“Medical staff reported several of the child’s injuries were inconsistent with a fall and based upon the expert opinion of Cook Children’s Medical Center Care Team, the trauma to the child was consistent with child abuse,” the sheriff’s office continued.

Authorities said the boy was placed on life support and died on Monday morning.

From there, things escalated fairly quickly against Chadwick.

The sheriff’s office said that “child witnesses” were interviewed and that Child Protective Services was “contacted regarding other children in the [Chadwick] residence.”

Although the Tarrant County Medical Examiner’s Office still has yet to complete an autopsy, the sheriff’s office said Chadwick was booked into Tarrant County Jail earlier this week on charges of first-degree felony injury to a child with intent of serious bodily injury.

It’s unclear at this time if Chadwick has an attorney of record.