‘You Will Suffer’: Leila Cavett’s Father Rips the Self-Described Witchcraft Teacher Charged with Murdering Her

The father of slain Georgia woman Leila Cavett, 21, had choice words for the man charged with murdering her.

“You took something that was really precious to me,” Curtis Cavett said in an interview with NBC Miami. “You stole something from me. You looked at my child and knew what you were going to do to her. You stole my child, and you will suffer for what you did.”

Shannon Demar Ryan, 39, was already in jail when he was recently charged in Broward County, Florida with second-degree murder and tampering with physical evidence in the presumed death of Leila, who remains missing. Leila Cavett’s son, then 2, was found wandering alone in Miramar, Florida back on July 26, 2020, police said. The mother’s pickup truck popped up in the city of Hollywood, but there was no apparent sign of her.

Investigators said they found Ryan with the vehicle. He allegedly fed them a story about buying Cavett’s truck from her and claimed that she and her son went off with several men. But he allegedly no-showed a scheduled interview at a Walmart parking lot on July 29, and did not return a detective’s phone calls. According to authorities, license plate readers showed Ryan making his way to Texas. Surveillance footage showed him and the victim together on July 25, police said. Other video depicted the defendant buying carpet deodorant, trash bags, and duct tape from Walmart on July 26. He also allegedly dumped items from Cavett’s truck on July 27, including women’s clothes, a child’s toys, a large object wrapped in black garbage bags, and what were apparently bloody towels.

Cell phone data showed a search for whether bleach and alcohol make chloroform, and a search the time for commercial garbage pickup in Hollywood, police said.

Ryan has no attorney of record, according to online records viewed by Law&Crime. The defendant was already in jail in Broward County in connection to a child neglect case concerning Cavett’s son. 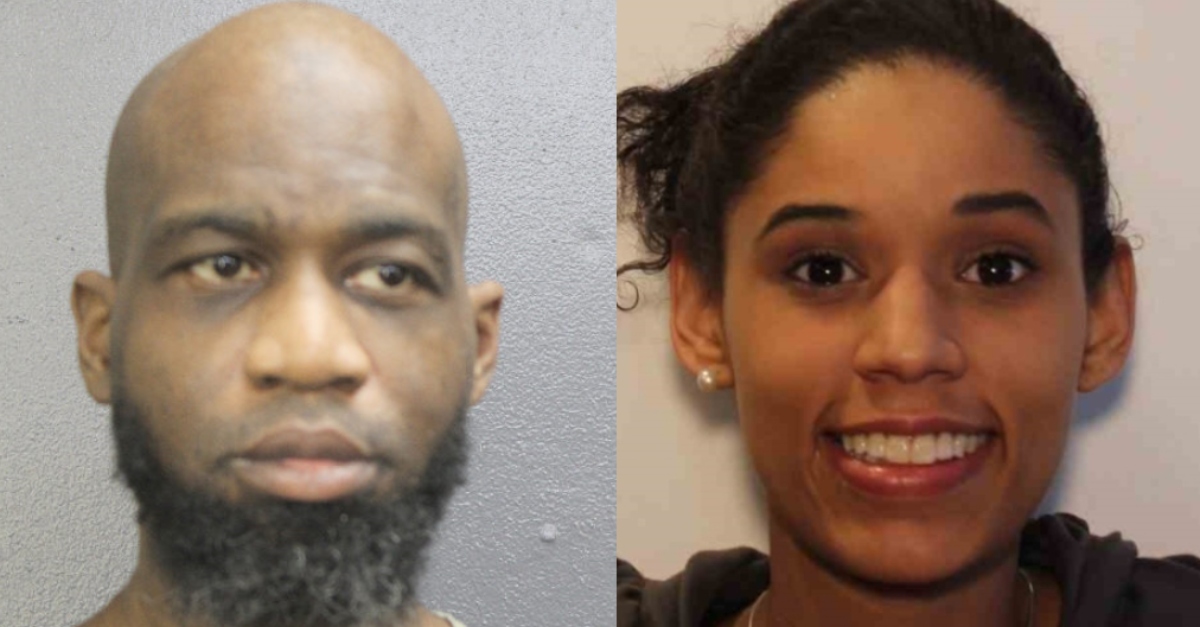 Mugshot of Shannon Demar Ryan, and picture of Leila Cavett.

Ryan, a self-professed teacher of witchcraft, publicly surfaced in connection to the case on August 2020, claiming he had nothing to do with the disappearance of Leila.

He posted images to his Facebook account on August 14, 2020, purportedly showing texts he wrote to an FBI agent. In the messages, he complained about being treated as a suspect and said that FBI agents made “false accusations” against him without proof. An agent told his childhood friend that he (Ryan) is a murderer and a kidnapper, he said. 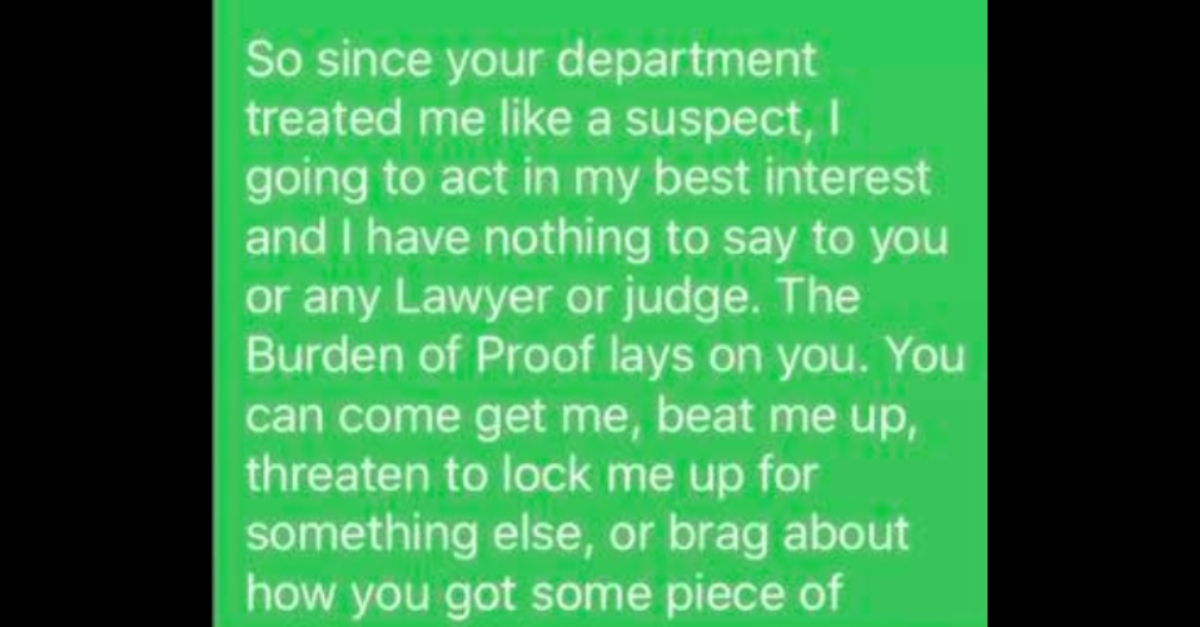 Excerpt of text message Shannon Ryan claimed to write to an FBI agent.

“I am willing to sit in whatever jail you choose for as long as you choose,” Ryan wrote. “I still have nothing to say. Please send me a copy of the Warrant for my arrest when you are ready to come get me or whenever you want me to turn myself [in]. I will comply.”

The second-degree murder charge is not enough for Curtis Cavett.

Cavett had long worked to maintain optimism amid the missing person’s case, even as authorities were looking through a Broward County landfill last fall.

[Screenshot of Curtis Cavett via NBC Miami; mugshot of Ryan via Broward County Jail; image of Leila Cavett via FBI]