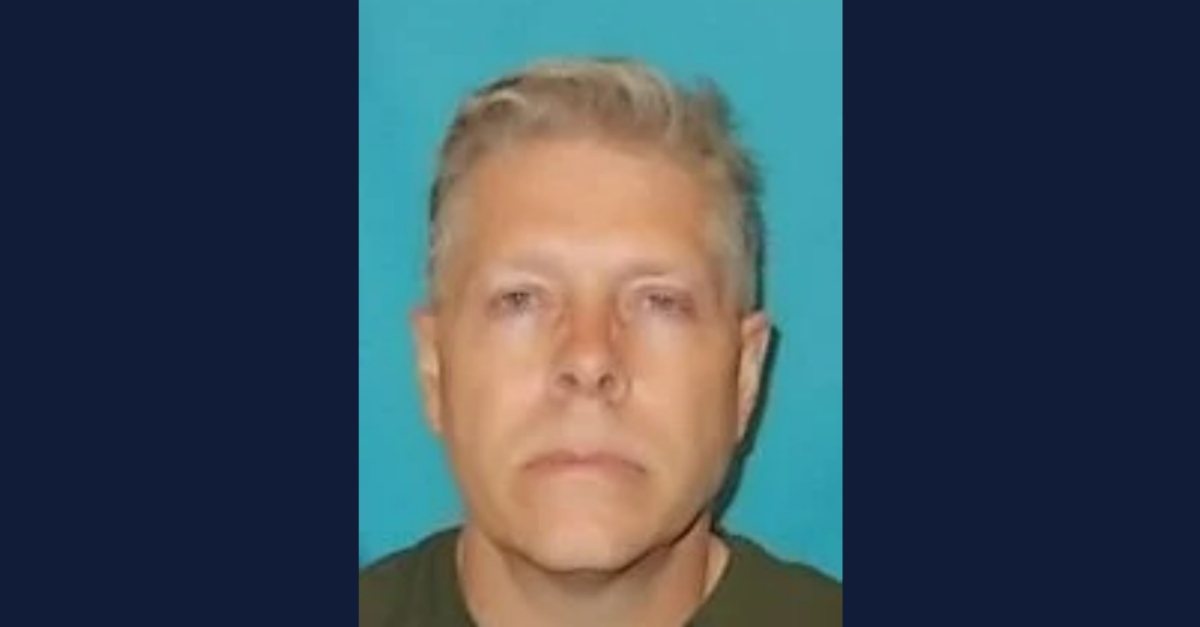 Jurors convicted a man of sexually abusing a girl, but he will never see the inside of a prison. Edward Peters Leclair, 57, died Thursday after hearing his verdict, according to local reports out of Denton County, Texas. Those at the scene said he drank from a water bottle.

The cause of death remains under investigation.

The five counts of child sexual assault concerned one victim, who Leclair met through Craigslist, according to documents obtained by The Denton Record-Chronicle. She told him after their initial encounter that she was 14, but he continued to contact her for the abusive relations, authorities said.

That was back in June and July of 2016. Cut to Thursday. Leclair was in court to hear his fate. He had been out on bond leading up to the proceedings.

“The jury comes in and takes a seat,” said First Assistant Attorney Jamie Beck of the Denton County District Attorney’s Office, according to WFAA. “The defendant and his counsel stand. The jury hands the verdict to the judge, which she then starts to read.”

He took out his water bottle. Sources for the Record-Chronicle described it as having what seemed to be murky water.

Defense lawyer Mike Howard told the outlet that he had seen his client sip from the bottle through the several day trial. During the verdict reading, however, Leclair took what was described as a long sip.

“It’s during this process that he had a bottle of water with him at the counsel table, and he chugged it,” Beck said. “It wasn’t like he was just taking sips of water. He was literally throwing it back, so to speak.”

After jurors were dismisses, both sides began to work on the schedule for sentencing. Leclair seemed fine, Howard said. That changed after authorities took him to the holding cell. An investigator asked a bailiff to check on Leclair because of the unusual way he drank the water, according to WFAA.