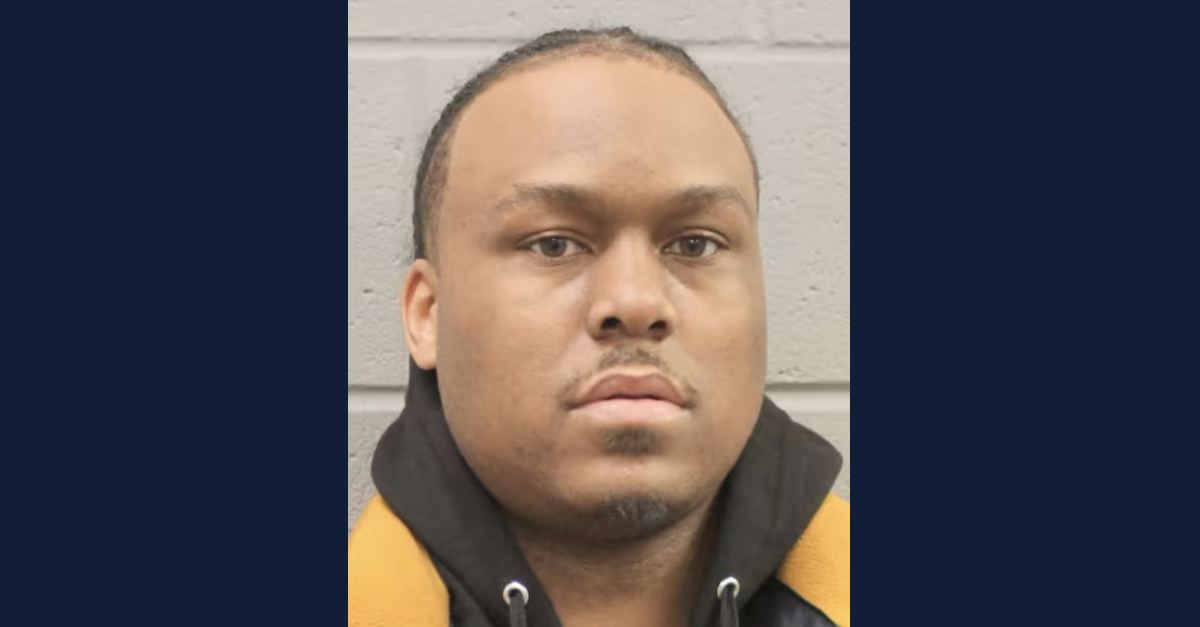 A Texas man has been arrested in connection with the tragic shooting death of Kirshnik Khari Ball, better known as Migos rapper Takeoff.

According to the Houston Police Department, Patrick Xavier Clark, 33, was arrested and peacefully taken into custody late Thursday in east Houston. He stands accused of one count of murder.

The fatal shooting occurred outside of a bowling alley in downtown Houston on Nov. 1, 2022. According to the HPD, Takeoff was an “innocent bystander” who was struck by gunfire during an argument.

The underlying dispute, according to HPD Sergeant Michael Burrow, was a “lucrative” game of dice. Police said during a Friday press conference they do not believe that Takeoff was involved in the dice game whatsoever and have no information to suggest that he was.

Two other people were injured during the shooting.

“I’m glad that a suspect has been arrested and charged with Takeoff’s death,” Houston Mayor Sylvester Turner (D) said. “It certainly, I think, will bring some comfort to the family, though it does not bring Takeoff back.”

Clark’s arrest came days after police charged Cameron Joshua, 22, with unlawful possession of a weapon. Joshua is believed to be one of dozens who attended the party at 810 Billiards & Bowling that night – and who saw the violence unfold.

The HPD, which has released very little information since the shocking incident occurred a month ago, said investigators were piecing together the shooting using ballistics, video, and audio recordings.

Police said every witness at the scene quickly scattered after the shots were fired – but stressed that law enforcement was intent on making sure anyone with information was asked what happened.

“We will be looking to find you,” Burrow said during the press conference. “It will be easier if you come find us.”

Authorities do not believe Joshua fired the weapon that took the rapper’s life, but rather Clark was the culprit.

On Friday, during an initial appearance, prosecutors asked a judge for the alleged killer’s bail to be set at $1 million – arguing that he was a flight risk because he had arranged plans to travel to Mexico just after the shooting, applied for a passport, and was arrested with “a large amount of cash” on his person.

Adored internationally, the 28-year-old musician was the youngest of the family hip-hop trio. The other two members of Migos are Kiari Kendrell Cephus, better known as Offset, Takeoff’s cousin; and Quavious Keyate Marshall, better known as Quavo, Takeoff’s uncle. The three were largely raised by Takeoff’s mother.

The Atlanta rap group have long been widely acclaimed by fans and critics alike. According to the Associated Press, Takeoff was known to be the most “laid-back” member of Migos, largely steering clear of controversy and sensational press and letting his music speak for itself.

The month before he died, the slain rapper released an album with his uncle, “Only Built for Infinity Links.”

“I’m chill, I’m laid-back, but it’s time to pop it, you know what I mean?” Takeoff said on a podcast just days before his death. “It’s time to give me my flowers. I don’t want them when I ain’t here.”