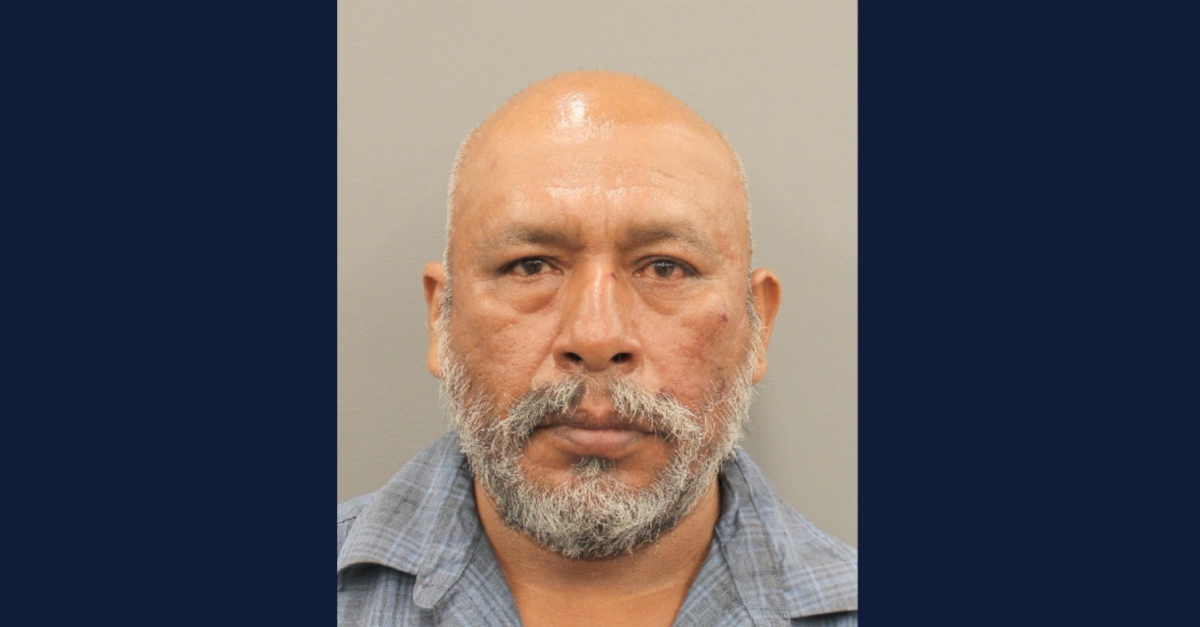 A Texas man is accused of running over a young boy in a parking lot. As the child’s grandfather yelled at him, defendant Pedro Alberto Hernandez, 52, ran over the victim two more times and smirked before trying to flee.

Cops in Houston announced on Monday that Hernandez is charged with murder and driving while intoxicated (third offense) in the 351st State District Court. Police only identified the victim as a 6-year-old boy, pending verification by the Harris County Institute of Forensic Sciences. Court documents named the child by his initials: L.D.

“Just before 7pm on 10/01/2022, Defendant drove his SUV into the parking lot of a washeteria located in the 9600 block of Leawood Blvd in Houston, where he struck a 6 year old child (boy) who was walking across the parking lot with his grandfather,” prosecutors wrote in a motion seeking $1 million bail. Cops gave a different time of about 5:55 p.m.

The boy had run out ahead when walking in the parking lot, officers said.

Instead of stopping when he struck the child, Hernandez did it again and again even as the boy’s grandfather yelled, authorities said.

The grandfather, however, pulled Hernandez out of the SUV and pinned him to the hood until other witnesses arrived and took Hernandez to the ground. They held him for cops.

“Paramedics pronounced the child deceased at the scene,” police said. “Officers questioned Hernandez, determined him to be intoxicated and took him into custody. He was subsequently charged with two felonies in the crash.”

Hernandez allegedly admitted drinking four 16-ounce beers while in his SUV, parked at his workplace, before driving to the washeteria. He was going to meet someone who owed him money, he allegedly said.

“Defendant said that his wife had offered to come pick him up but he told her that he could still drive,” authorities wrote. “He claimed that he did not see anyone walking in the parking lot at the time he struck the child.”

Citing his prior DWI cases, prosecutors want him behind bars.

“Defendant has demonstrated a repeated apathy towards admonishments and orders from judges and continues to drive after drinking,” courts documents stated. “The fact that Defendant is currently being supervised by the State for felony DWI from March 2020 and still chooses to drink and drive and put the citizens of Harris County and other Texas counties at risk of death is a strong indicator that Defendant does not care to follow any orders and will continue to do as he chooses to do unless he remains in custody. There are no adequate bond conditions to prevent him from doing this again.”