‘You Stupid B*tch!’: Grown Man Allegedly Punched 16-Year-Old Girl Who Accidentally Cut Him Off in Traffic 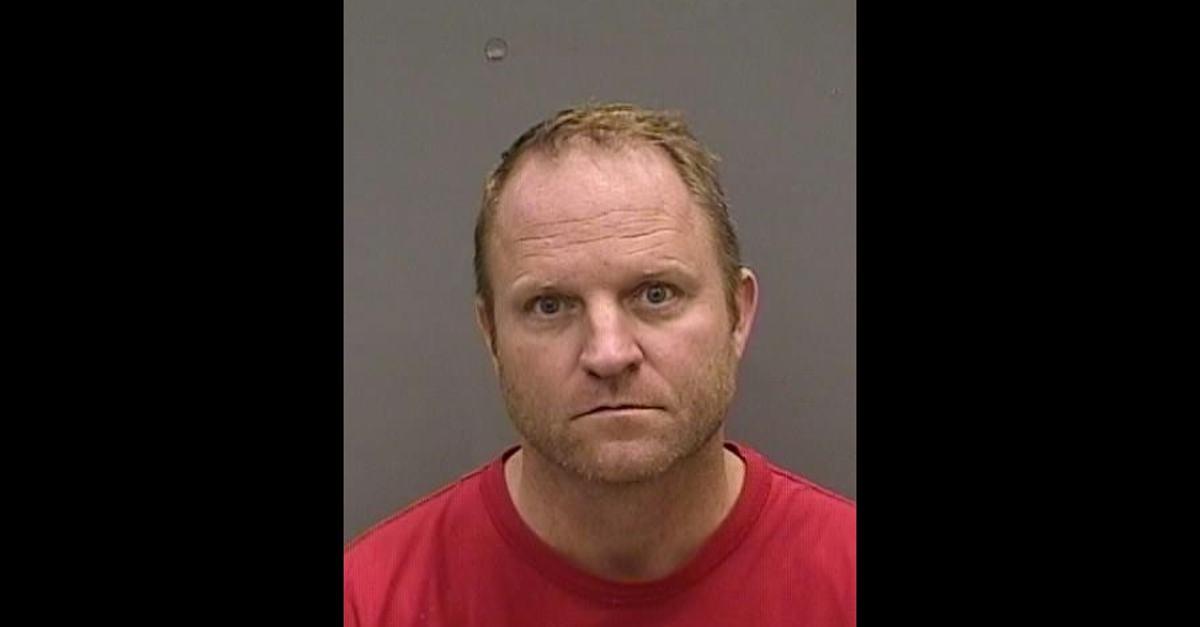 A grown man allegedly punched a teenage girl who accidentally cut him off in traffic, according to police in Tampa, Florida. Stephen Irvin Saunders, 47, faces a count of burglary of a conveyance with assault or battery, online records show.

According to an affidavit, a 16-year-old girl accidentally cut off his Porsche 911 while in traffic on Florida Avenue North on Thursday at about 10:31 p.m. Saunders allegedly did not let the incident slide. Enraged, he followed her to the intersection of Florida Avenue North and Henderson Avenue East, officers wrote.

Officers said the girl clearly heard him because her window was rolled down.

“The suspect then reached into the victim’s open driver’s side window and punched her in the face with a closed fist,” officers said. “The victim suffered redness, soreness and bruising to the left side of her jaw. The victim is 16 years of age and has a very youthful appearance.”

According to the police, the girl was able to get a good look at the Porsche because it was a very distinct white and black convertible “with ‘911’ boldly printed on the driver’s side door.” Cops said they were able to track down Saunders, and the girl identified him when presented with a photo pack that included his image. His driver’s license photo helped aid the police in nabbing him, according to court records.

“Based on the investigation the suspect unlawfully entered into the victim’s occupied conveyance and committed a battery upon her,” the police wrote.

Saunders was arrested Saturday and released on a surety bond, online records show. His attorney of record did not immediately respond to a Law&Crime request for comment.