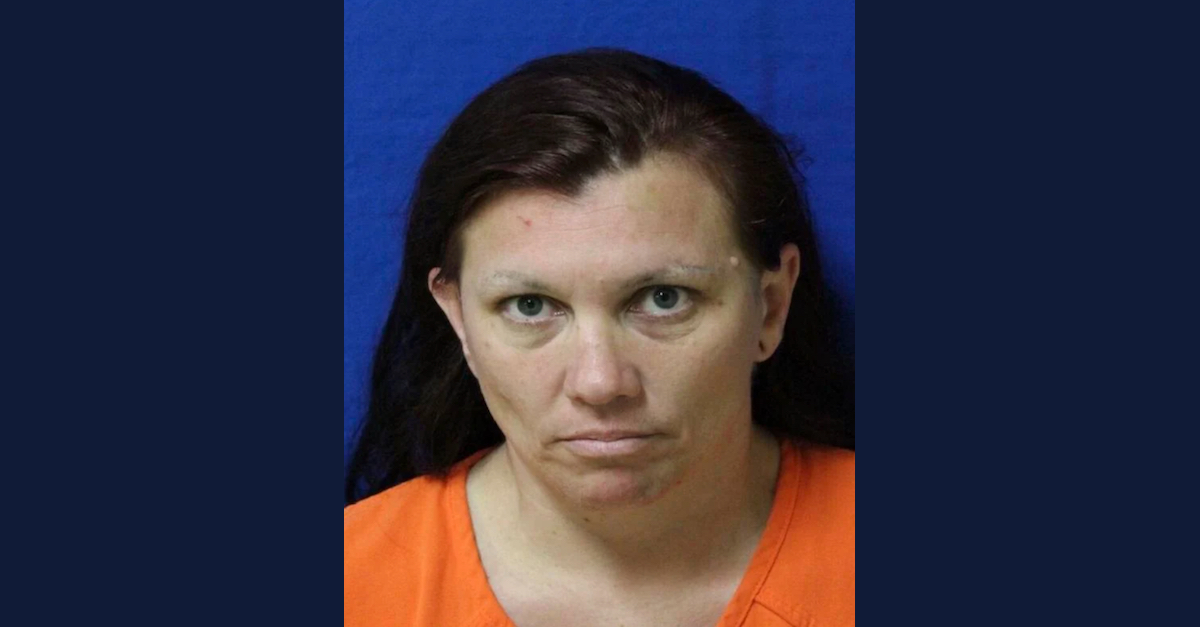 A Tennessee woman agreed to a plea deal over her role in the 2018 murder of a police officer during a traffic stop — a move that caused an abrupt end to her already-in-progress trial on premeditated murder charges.

Erika Castro-Miles, 38, agreed to plead guilty to one charge of murder in the second degree over the death of then-Dickson County deputy sergeant Daniel Baker. She agreed to a sentence of 15 years in prison with credit for four years of time already served in custody.

“You want that sense of relief,” the sergeant’s widow Lisa Baker told Nashville NBC affiliate WSMV after the plea. “You want the storm to be over, but you’re not ready to dance in the rain. So I don’t know where to go from here, but at least we get to leave her in the past.”

The victim was shot and killed by Steven Wiggins, who was convicted by Dickson County jurors of filing a false report, theft of property, criminal impersonation, tampering with evidence, arson, abuse of a corpse, and premeditated murder in the first degree over Baker’s death last summer. Following the killing, Wiggins impersonated the officer on a police radio, stole his handgun, drove his cruiser several miles away from the scene of the crime, then tried (and failed) to completely burn the sergeant’s body inside the police vehicle.

He faced several possible forms of punishment but was sentenced to death.

Prosecutors allege that Castro-Miles was instrumental in the deputy’s demise because she allowed Wiggins to drive her car on the day in question. The defendant, oppositely, had long maintained that she was in an abusive relationship with the gunman and acting as his puppet.

“The facts will show Steven Wiggins and Erika Castro-Miles acted together in concert to get away with this crime,” 23rd Judicial District Attorney Ray Crouch said during opening arguments in the trial.

Defense attorney Jacob Fendley countered that his client “was a powerless victim and yet the government wants you to hold this helpless victim responsible for the actions of her abuser.”

Castro-Miles said she was brutally attacked by her then-boyfriend the night before the murder and that he stole her car after threatening to kill her. She asserted she was in the car later when the murder occurred.

On the day she pleaded guilty, the defendant appeared in a series of never before seen videos played before the court. Prosecutors noted that Castro-Miles had been left alone by Wiggins on three occasions–inside of a Walmart, the motel where the two were staying, and at a gas station–but she did not flee until after the shooting.

Ultimately, she did call police after running naked from their shared motel room.

“Then all of a sudden he started freaking out and stripped me down to search me and put me in the corner, put me on the floor tried to smother me with a pillow,” she initially told police. “He finally walked away and I saw a chance to run, I didn’t have any clothes on I just ran out.”

“In my opinion, it was her actions that set everything in motion,” Lisa Baker told Nashville ABC affiliate WKRN.

The widow was in court the day the plea agreement was struck–the same day that body camera footage of the sergeant’s death was set to be played for jurors. She said that video will live with her forever.