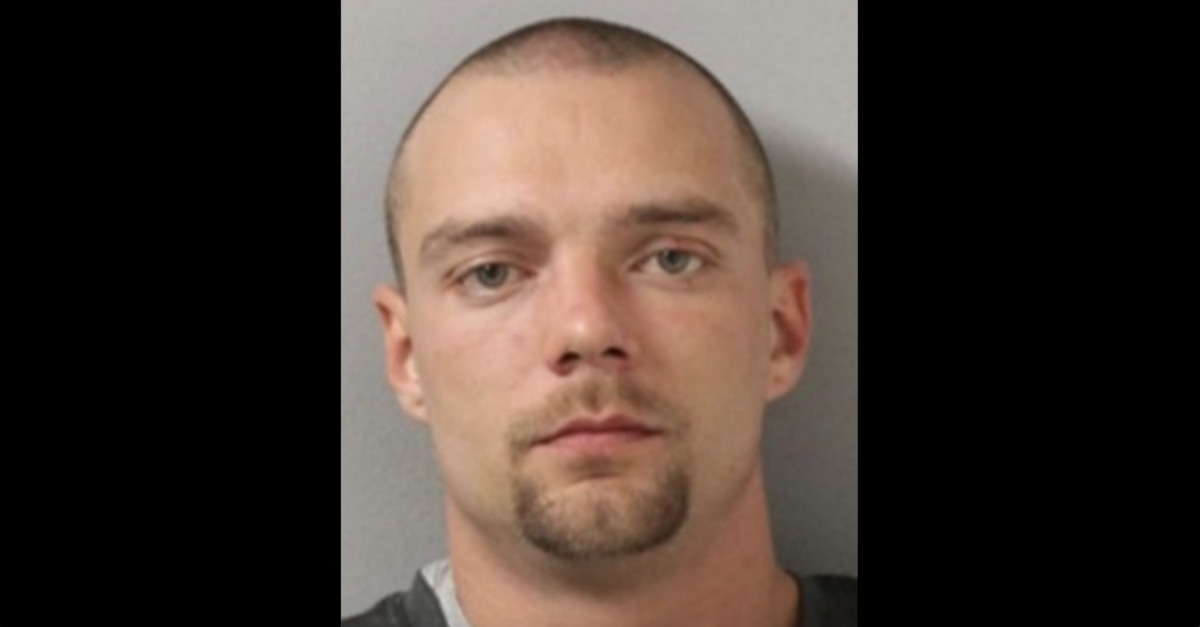 A Tennessee man pleaded guilty to federal hate crimes charges on Monday over an attack against two Muslim teens and their father.

Christopher Beckham, 35, was indicted by a grand jury in early 2018 after he confronted two hijab-wearing girls and began shouting slurs at them on their way home from school because he “perceived [the girls] to be Muslim and of a nationality other than American.”

“Specifically, defendant saw A.H. and F.H., two teenage girls who were wearing hijabs, and said ‘Allahu Akbar!’ and ‘Go back to your country!’; defendant then attacked A.A., the girls’ father, by swinging a knife and punching at A.A., and defendant farther called A.A., A.H. and F.H. ‘Iranis’ and ‘n*****s,'” the April 2018 indictment reads.

Beckham was also charged with one count of making a false statement to a federal agent for allegedly lying to FBI agents investigating the anti-Muslim attack. According to prosecutors, Beckham “falsely claimed that he saw [the girls] trying to break into cars,” lied about swinging a knife at their father and said that after he pulled out his knife, the two girls shouted “Allahu Akbar!” at him and then one or both of the teens “hit him on the back of the head.”

The defendant later recanted all of the claims intended to make him sympathetic, according to the brief indictment.

In September 2019, Beckham went through a jury trial that ended with a hung jury.

“Trial in this matter commenced on 9/3/2019, and the jury began deliberations on 9/6/2019,” the lengthy case docket notes in a brief court order signed by Chief Judge Waverly D. Crenshaw, Jr. “The jury informed the Court three times that it could not reach a verdict on either count. Accordingly, the Court declares a MISTRIAL.”

The government didn’t drop the case, however, and a new trial was scheduled for late June of this year.

In late 2019, the U.S. Probation Office alleged that Beckham violated the terms of his pretrial release and in April of this year, according to the court, he “concede[d] to the violations and [agreed to] participate in an out patient treatment program.”

Less than two weeks later, the Nashville man’s attorney filed a motion to change his plea.

“By this Plea Agreement, defendant agrees to enter a voluntary plea of guilty to Count One of the Indictment, charging him with a hate crime predicated on religion and national origin, which resulted in bodily injury to A.A., in violation of 18 U.S.C. § 249(a)(2),” the plea agreement notes. “After sentence has been imposed on the count to which defendant pleads guilty as agreed herein, the government will move to dismiss the remaining count of the Indictment.”

In other words, Beckham is on the hook for the hate crime–in violation of the Matthew Shepard and James Byrd, Jr. Hate Crimes Prevention Act. The government will drop the false statement charges.

“The defendant confronted two young girls who were walking home from school and violently attacked their father because of how they worship,” Principal Deputy Assistant Attorney General Pamela S. Karlan for the Justice Department’s Civil Rights Division said in a press release. “An attack upon the free exercise of any person’s religious beliefs is an attack on that person’s civil rights. The Department of Justice will continue to vigorously prosecute such violent acts motivated by hate.”

“The cowardly and unprovoked attack and display of hate-filled aggression by this defendant toward two innocent young girls and their father is despicable,” Acting U.S. Attorney Mary Jane Stewart of the Middle District of Tennessee added. “I commend the work of the FBI and our prosecutors in bringing this individual to justice.”