Teen Charged with Murder Allegedly Said He Stabbed His Grandmother ‘Too Many’ Times ‘to Count,’ Took a Photo of Corpse 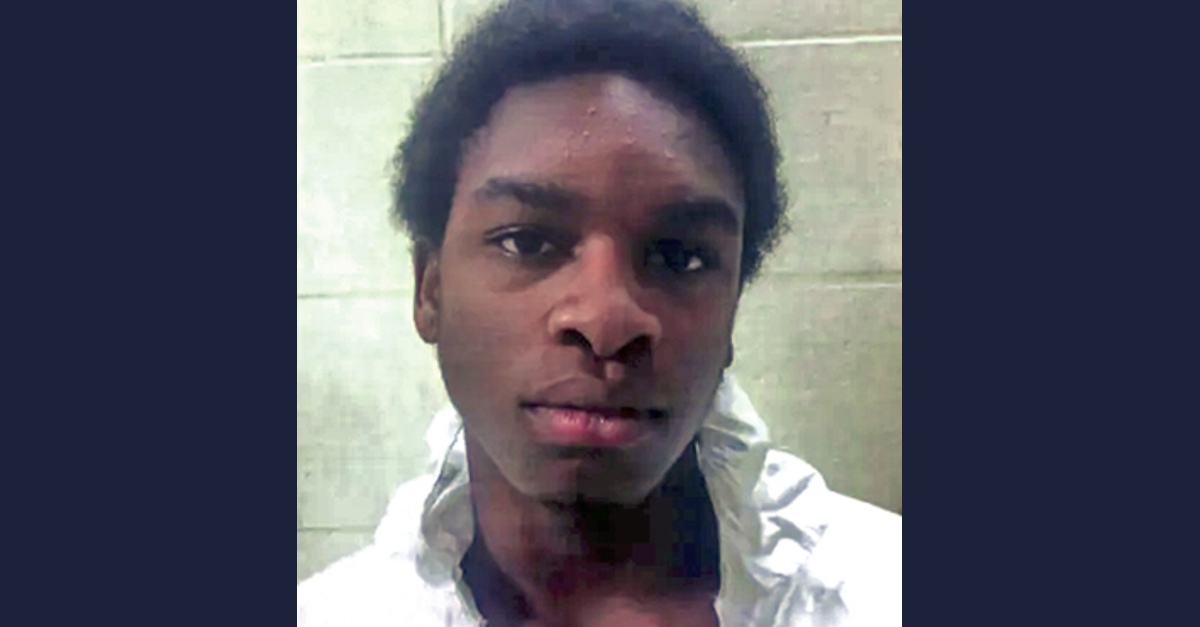 A Florida teenager allegedly said the number of times he stabbed his grandmother was “too many to count,” after his arrest last month. Now, he’s charged with her murder and will be tried as an adult.

Jaylin Christian, 16, stands accused of premeditated murder in the first degree, according to the Brevard County State Attorney’s Office.

According to a press release by the agency, Brevard County Sheriff’s deputies began their investigation after 911 dispatch received a text message early last month. The contents of that text message were not described by the prosecutor’s office but the message was allegedly traced to the small town of Cocoa, Florida.

There, responding deputies came into contact with Christian, who allegedly admitted to stabbing his own grandmother inside of their house on South Carolina Avenue in nearby Rockledge, Florida.

Rockledge Police then followed up on the allegation and made their way inside. Emerson was discovered dead in the residence. The RPD later charged Christian with his grandmother’s murder. The Brevard County Medical Examiner later ruled the woman’s death a homicide caused by multiple “sharp force” injuries, the attorney’s office said.

According to police sources cited by Orland-based CBS affiliate WKMG, Emerson was killed in her kitchen; her body was found covered in a blanket; a large pool of blood had accumulated around the deceased by the time law enforcement arrived on the scene. 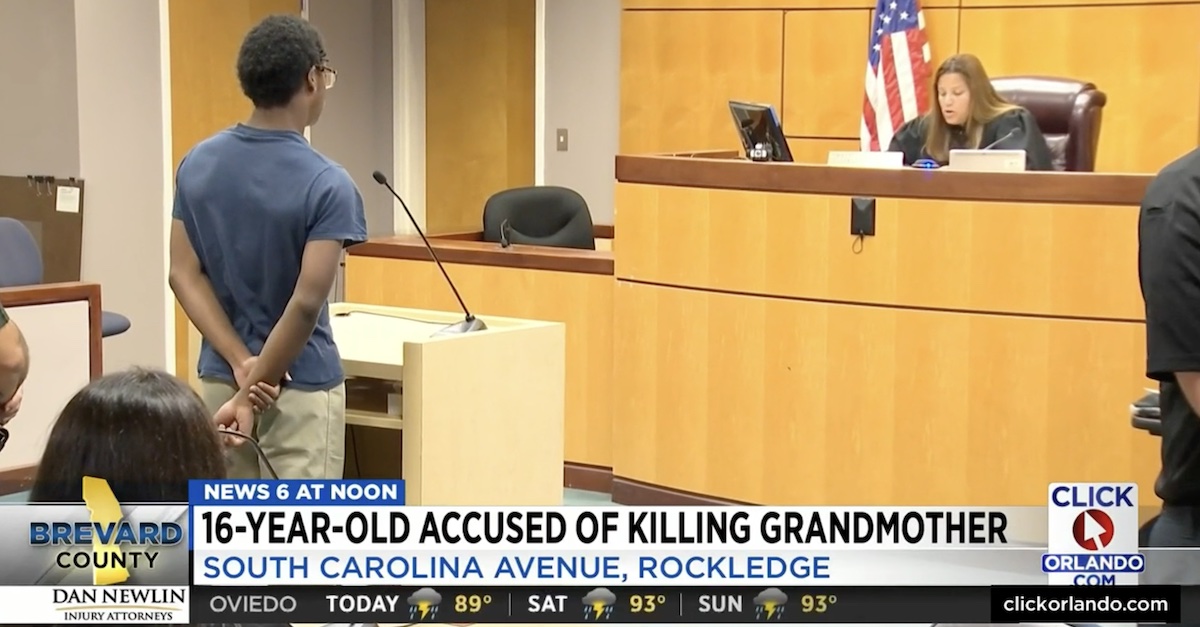 “The city experienced a heinous crime,” Rockledge Police Chief Joseph LaSata said in comments reported by the TV station after details about the slaying came out. “It was calculated. It was brutal.”

Deputies who arrested Christian said he was sitting on the ground close to a gas station in Cocoa when he was arrested, WKMG reported, citing his arrest affidavit. At the time, he allegedly had cuts on one of his hands and blood on his shirt. And that’s when the defendant allegedly made the statement about not knowing how many times he stabbed his grandmother to death.

On the day of the attack, Christian didn’t go to school, the TV station reported, and contacted 911 to say he ran away. Law enforcement took him into custody, Emerson was called, dutifully responded, picked her grandson up, and took him home. Then she was killed.

At home, Christian allegedly told police, he began experiencing homicidal thoughts, grabbed a knife, and went into the kitchen. Emerson tried to run, police said, and the first knife broke, but Christian grabbed another and finished up.

Next, he packed a bag, stole some money and a briefcase from his victim, and took a photograph of the corpse before covering it with a blanket and leaving, the arrest affidavit reportedly says.

According to LaSata, “large knives” were used by the teen to kill his grandmother. They had only been living together a few months.

On Sept. 9, 2022, a detention hearing left the defendant in the custody of the juvenile system. He was there for less than a month.

On the same day he was indicted as an adult, Christian was ordered transferred and remanded to the Brevard County Jail where he is being detained without bond. On Oct. 5, he entered a not guilty plea, according to court records reviewed by Law&Crime.