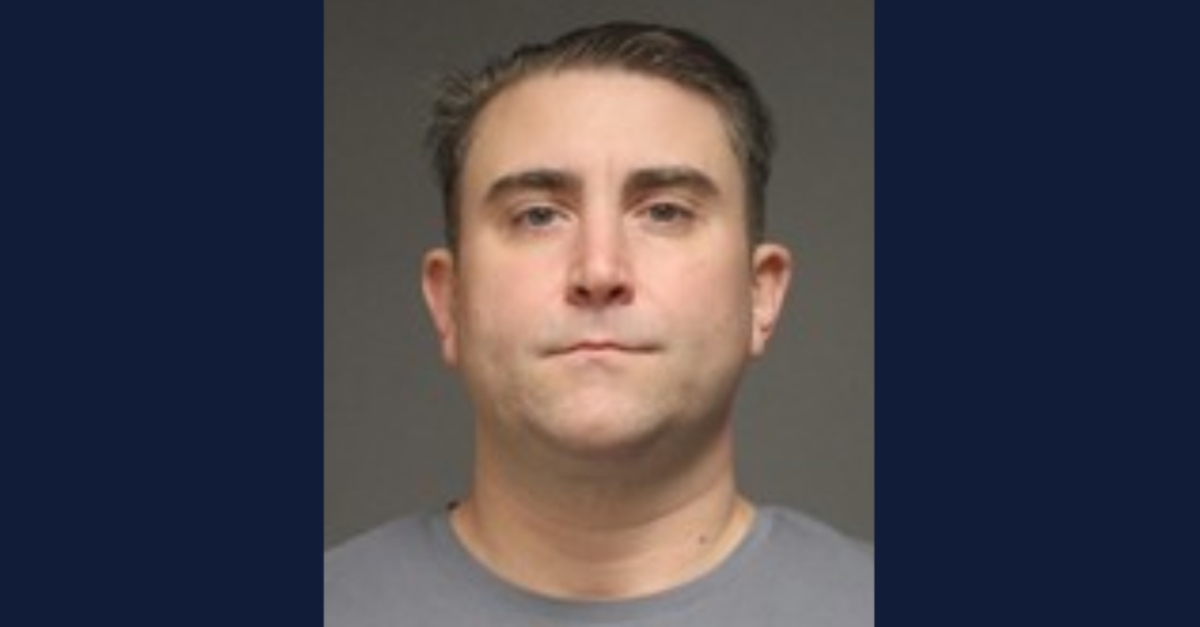 A former town official accused of beating a cat to death and dousing the animal with bleach has a history going back to 2018, when a vet discovered disturbing injuries indicative of animal abuse.

Raymond Neuberger, 38, previously served on the Representative Town Meeting of Fairfield, Connecticut and ran a failed campaign to the state house, is also accused in a domestic violence case, according to News 12 CT reporter Marissa Alter.

Neuberger is also facing domestic violence charges in connection w/ investigation. In 2018, he was charged w/ abusing his fiancés dogs. That case ended with him getting 30 days in jail in exchange for accelerated rehabilitation, which wiped the charges from his record @News12CT

Other charges include assault in the third degree and disorderly conduct.

Neuberger was charged in 2018 with four counts of malicious wounding of an animal. Authorities said abused his fiancée’s two King Charles Cavalier Spaniels. He burned one and fractured the other’s ribs, investigators said. Neuberger allegedly said he burned the dog Thor when he accidentally spilled coffee on the canine. A vet said, however, that the burn was too severe to be from hot coffee.

Attorney Kenneth Bernhard, a lawyer appointed to advocate for the dogs Thor and Charlie, voiced concern Neuberger would do it again.

“I was insisting that he get jail time because cruelty to animals is a serious crime and I had no confidence that he wouldn’t offend again,” he said in 2018, according to The Middletown Press. “The message here should be that people who commit cruelty to animals are going to jail.”

But taking the allegations at face value, Bernhard’s fears have been realized.

In August, an emergency veterinary clinic said “that they were caring for a feline that appeared to be suffering from injuries, which were deemed suspicious,” according to the Patch.

“The Fairfield Police Department’s Detective Bureau working in collaboration with Fairfield Police Animal Control Officers, conducted an in depth and lengthy investigation,” Lt. Michael Paris said in a statement. “Following a necropsy, veterinarians determined that the cat died as a result of blunt force trauma.”

“Furthermore, this investigation revealed that Neuberger engaged in violence, domestic in nature, and a separate arrest warrant was completed,” Paris said, without releasing more details on the domestic violence claim.

Neuberger reportedly posted a total $30,000 bond. He was arraigned on Wednesday.

“I want to thank the Fairfield Police Department for their thorough investigative work that led to the arrest of this individual for serious crimes,” said Fairfield First Selectwoman Brenda Kupchick. Neuberger reportedly worked on her campaign. “Frankly, I am in shock this defendant was arrested again for another case of animal cruelty after serving time in prison, this one resulting in the death of an innocent animal. When I was a State Representative in Hartford, I worked on legislation to strengthen the penalties for individuals who commit domestic violence that coincides with animal cruelty. This case is a prime example of why I pushed for the change in the law. I hope this case is prosecuted to the fullest extent of the law.”