A teacher in California has been charged with raping a 14-year-old male student, and deputies signaled that they are investigating whether she abused other boys.

Fresno County deputies have asked the public’s assistance in learning whether Krystal Jackson, 39, had any other victims.

As part of his home schooling program at Mountain View School, the student took part in one-on-meetings once a week at Dunlap Leadership Academy, Sheriff’s Lt. Brandon Pursell told reporters in a press conference. 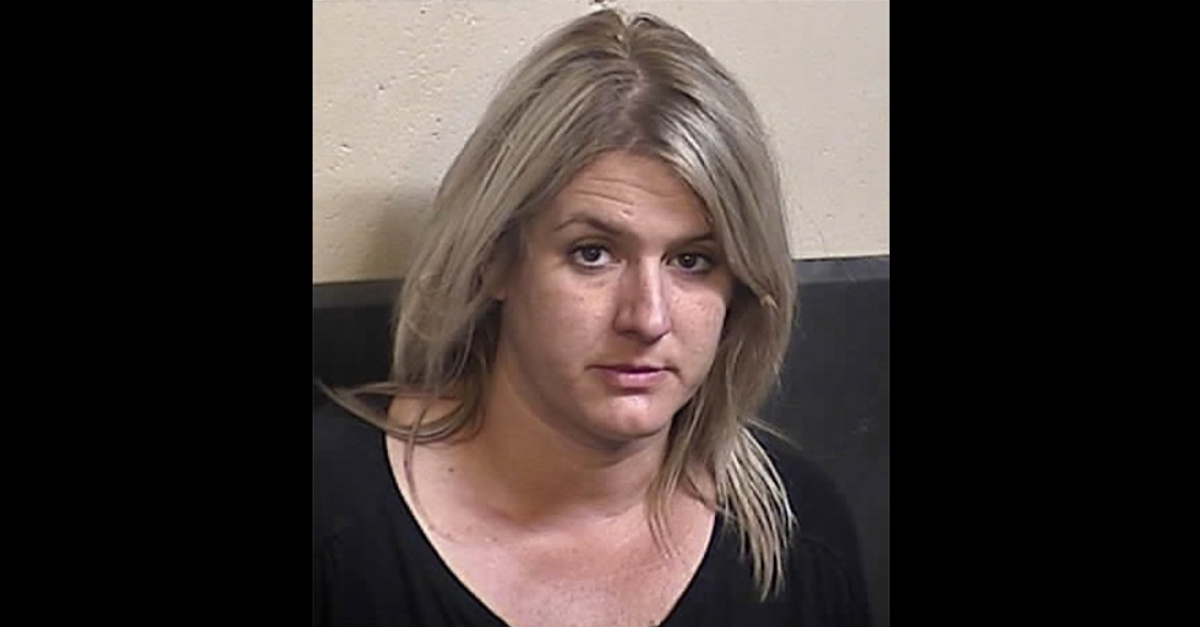 “On Friday, Sex Crimes detectives, with the assistance of the Central California Internet Crimes Against Children (ICAC) Task Force, began an investigation into allegations surrounding a teacher named Krystal Jackson of Mountain View (Independent Study) School in Reedley,” deputies said in a Facebook post. “This school is part of the Kings Canyon Unified School District. Detectives received information of Jackson engaging in continuous sexual abuse of a 14 year old boy. The investigation revealed that Jackson and the boy met at the Dunlap Leadership Academy. Over the course of an unspecified amount of time, Jackson had several one on one meetings with the student and sexual misconduct took place.”

Jackson worked for the Kings Canyon Unified School District since 2020, and deputies believe she worked with other school districts before that, Pursell said.

Citing the boy’s privacy, the lieutenant declined to elaborate on the specifics of the allegation. Explaining the count of continued sexual abuse of a child, he said that the law required at least three incidents. Jackson also faces four counts of rape, and single counts of oral copulation with a child, lewd acts with a child, communicating with a child to commit a felony, and meeting a child for lewd purposes, officials said.

“The worst part about this I think is that our victim was abused,” said Pursell. “That’s No. 1, but also, just the fact that our suspect is in a position of trust. When you drop your kids off at school, when you take your kids to school, your trust that everything is going to be good, and that they are going to be safe.”

Deputies ask that possible victims and parents with suspicions reach out. From the sheriff’s office:

There is a possibility that there are other victims out there who have not reported Jackson’s illegal activity. If you are aware of such behavior, please contact Detective Jose Leon at (559) 600-8205 or Crime Stoppers at (559) 498-7867, www.valleycrimestoppers.org You will remain anonymous and may be eligible for a cash reward.