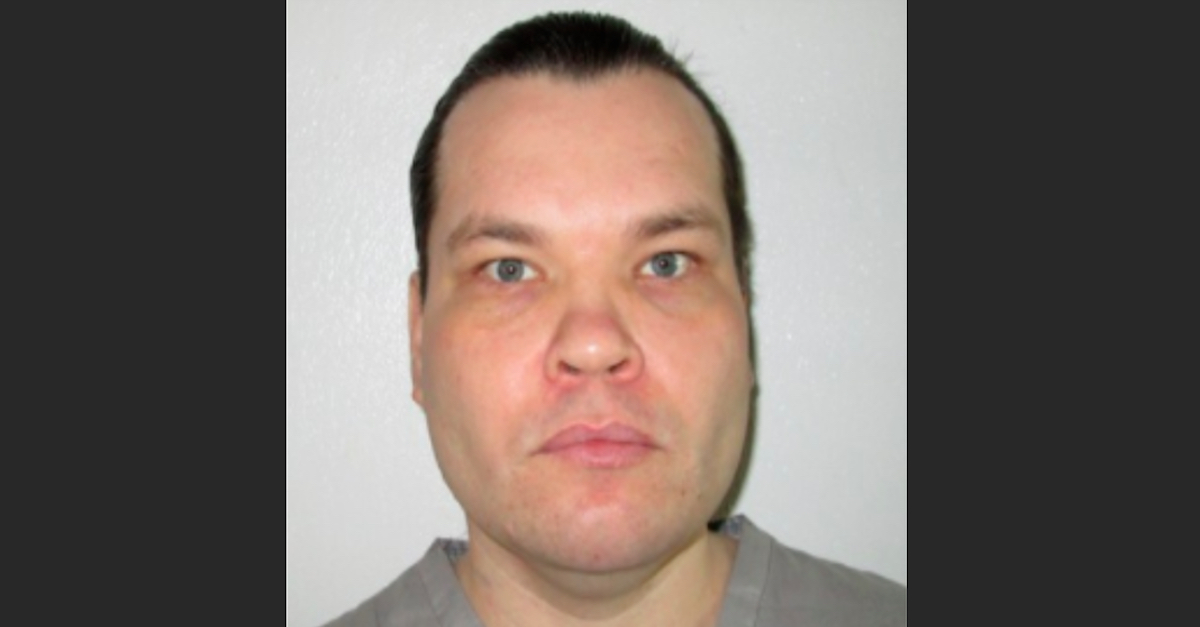 An Oklahoma man who was sentenced to serve 14 life sentences in prison is now accused of killing a cellmate, law enforcement authorities said Monday.

Aaron Stone, an inmate at the Lawton Correctional Facility, allegedly murdered Riley Walker, a man with whom he shared a cell inside the prison.

According to a press release from the Oklahoma Department of Corrections, prison staff discovered that Walker appeared unresponsive in his cell during the early morning hours of Sept. 6. Authorities said that staff “immediately responded” by securing Stone before entering the cell and confirming that Walker was dead.

Stone in 2011 was found guilty on 15 of 16 felony charges and was sentenced my Comanche County District Judge Mark Smith to serve 14 life sentences to be served concurrently. Two of those were life sentences without the possibility of parole.

According to a report from local ABC-affiliated news station KSWO-TV, the 43-year-old Stone was convicted of perpetrating a horrific home invasion during which he “brutally beat and raped a Lawton family and kept them hostage for hours” in February of 2011. He also shot and killed the family’s dog and stole their car to flee the scene.

Investigators with the U.S. Marshals Service said Stone did not target the family at random. He had previously served prison time and shared a cell with the brother of the family’s mother.

Walker, 29, was convicted of first-degree murder for killing his 14-month-old daughter Jalissa Walker in October 2011, who authorities said was found in her bedroom. The baby’s lifeless body had reportedly been left in the bed for “several hours” before first-responders arrived on the scene. 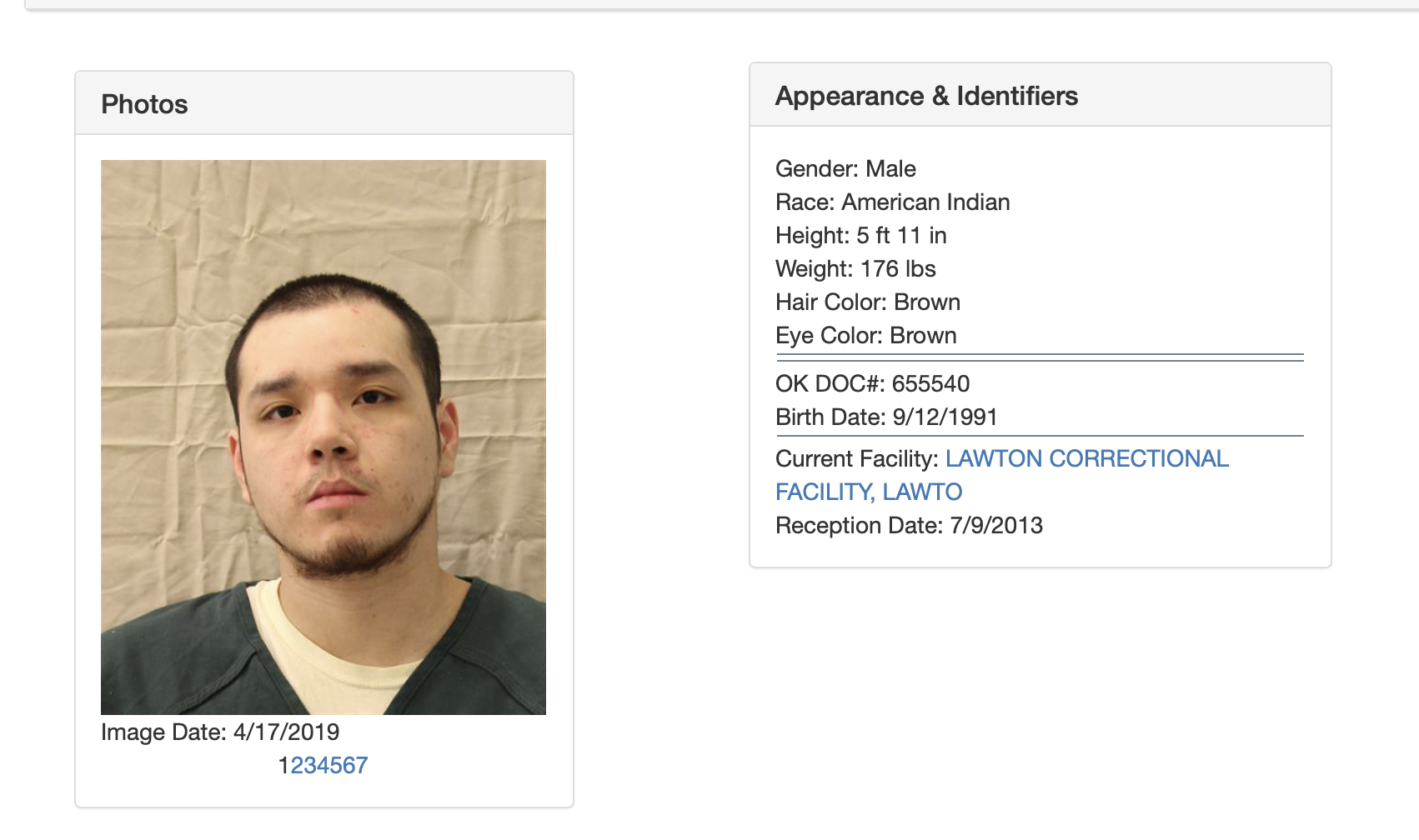 The Oklahoman reported that an autopsy performed on the toddler determined that she had died from blunt force trauma to the head that resulted in a 4-inch skull fracture. She also had severe bruising all over her body, including “one large bruise to the back of head and two smaller bruises to the face.”

Walker pleaded no contest to the murder charge. The then-20-year-old was sentenced to life without parole by a judge in Pontotoc County District Court.

The ODOC press release said that Riley’s murder does not appear to have any connection to the “coordinated” gang-related violence that took place across six Oklahoma prisons last week and resulted in statewide lockdowns and visitation cancellations.