Months After Shooting and Killing a Missouri Woman Who Tried to Help Her, Suspect Pleads Guilty to Second-Degree Murder 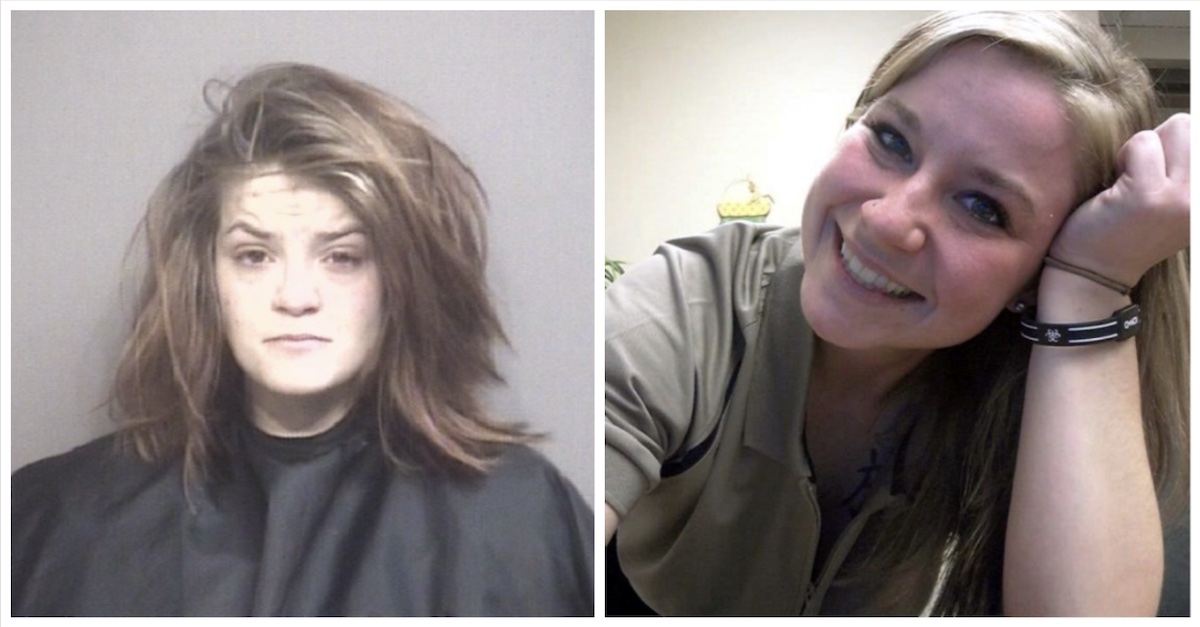 A 26-year-old from Columbia, Missouri admitted she shot and killed a woman who tried to help her through the cold weather last February. Now she’s going to prison for the next 20 years. 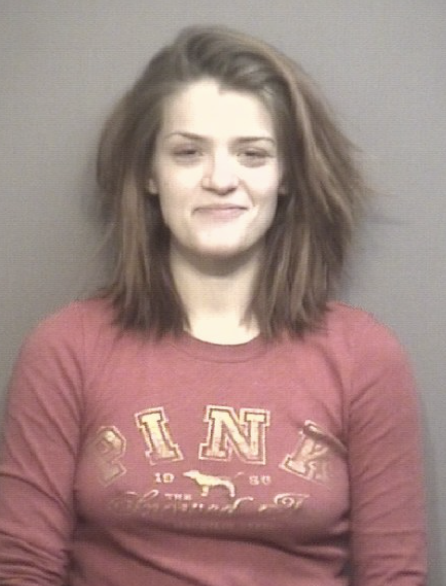 Elizabeth Emily Dye pleaded guilty on Friday to second-degree murder in the Feb. 18 death of 33-year-old Maya “Nicki” Wootton. Wootton was shot on Feb. 15 and died three days later at a hospital. Reports said Wootton tried to help Dye and Lucas Harper, 35, and offered them a place to stay during the “coldest week of last winter.” Dye, described as homeless and living out of a car, responded to Wootton’s generosity by murdering her. According to Harper, Dye rummaged through Wootton’s belongings — including a rare coin collection — after pulling the trigger. 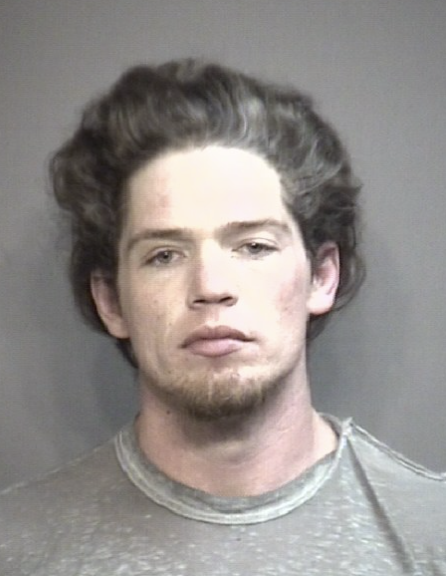 Harper reportedly pleaded guilty in August to tampering with evidence. He was not the triggerman, but he was accused of trying to hide Wootton’s body. Harper’s sentencing is expected to take place in October.

1. A person commits the offense of murder in the first degree if he or she knowingly causes the death of another person after deliberation upon the matter.

Instead of getting life without parole or the death penalty, Dye ended up pleading guilty to second-degree murder and was sentenced to 20 years.

Wootton’s family members said that their loved one struggled with alcohol and opioid addiction but eventually earned a career certification and became a counselor. Wootton is remembered for her love of animals and people, even complete strangers.

“Nothing about her tragic end matched Nicki’s spirit. She was bubbling over with life, light, and joy despite some dark times and difficult challenges,” the victim’s obituary said. “A proud graduate of Hickman High School and an Associate’s degree, Nicki focused her passion in life on helping people and animals. Given her own struggles with addiction, which she talked about with refreshing honesty, Nicki earned a career certification in peer support counseling. This was a perfect blend of all the things she excelled at: connecting with others, using her humor to put people at ease, listening with an open heart, and sharing her story with candor and grace.”

“Nicki was a warrior in every sense of the word,” the obituary continued. “She ran into a neighbor’s burning home once to try and save their cat. She saved numerous animals and a number of friends and strangers over the years.”