SUV Rolled Over and Killed a Boy as Texas Man Confronted Teens for ‘Supposedly’ Throwing Feces at House, Authorities Say 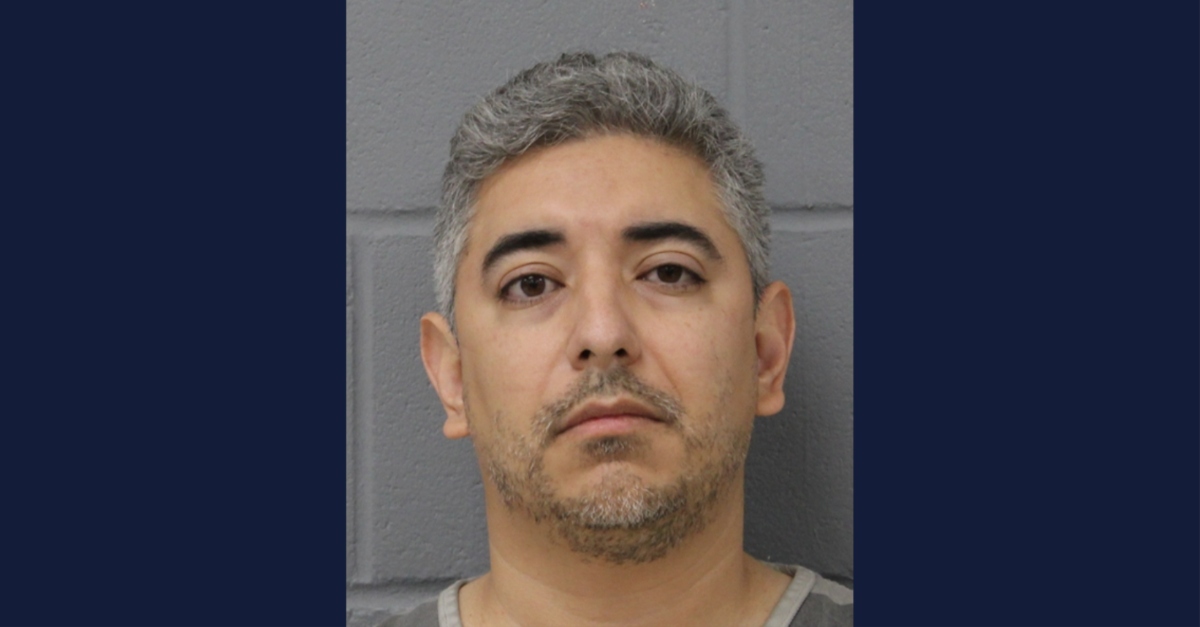 A Texas man has been arrested and charged in a teenage boy’s surreal death, which authorities believe occurred after the suspect failed to put his SUV in park.

Xavier Eliud Zarate, 41, allegedly stepped out of his SUV to confront two teenagers for “supposedly” throwing feces at his home, but according to a witness, the vehicle rolled over one of the boys, authorities said in a KXAN report. Zarate’s 4-year-old child was allegedly in the vehicle at the time.

Police said they responded Sunday at approximately 5:39 p.m. to the 11300 block of Menchaca Road. The witness claimed to see Zarate drive down the street to confront two teen boys who “supposedly” threw feces at Zarate’s front door, the report said, citing an arrest affidavit. The teens were on bikes, according to the witness’s version of events.

Zarate allegedly drove up behind the teens, and stepped out of his SUV to “immediately” begin punching them.

The witness went to try to break up the confrontation but saw the vehicle roll forward and over one of the boys and his bike, according to the report.

The teen succumbed to his injuries at a local hospital that same day, authorities said. Police did not identify the boy.

Officers from the city of Austin suggest that the vehicle rolled over the teen because Zarate did not put the vehicle in park before exiting it.

Zarate is currently locked up at the Travis County Jail in lieu of a $5,000 bond on a third-degree felony charge of injury to a child or elderly or disabled person with intent to cause bodily injury. Jail records reviewed by Law&Crime show that Zarate was booked Sunday at 10:57 p.m., which was roughly five hours after police said they responded to the scene.

Zarate’s attorney of record did not immediately respond to a Law&Crime request for comment.