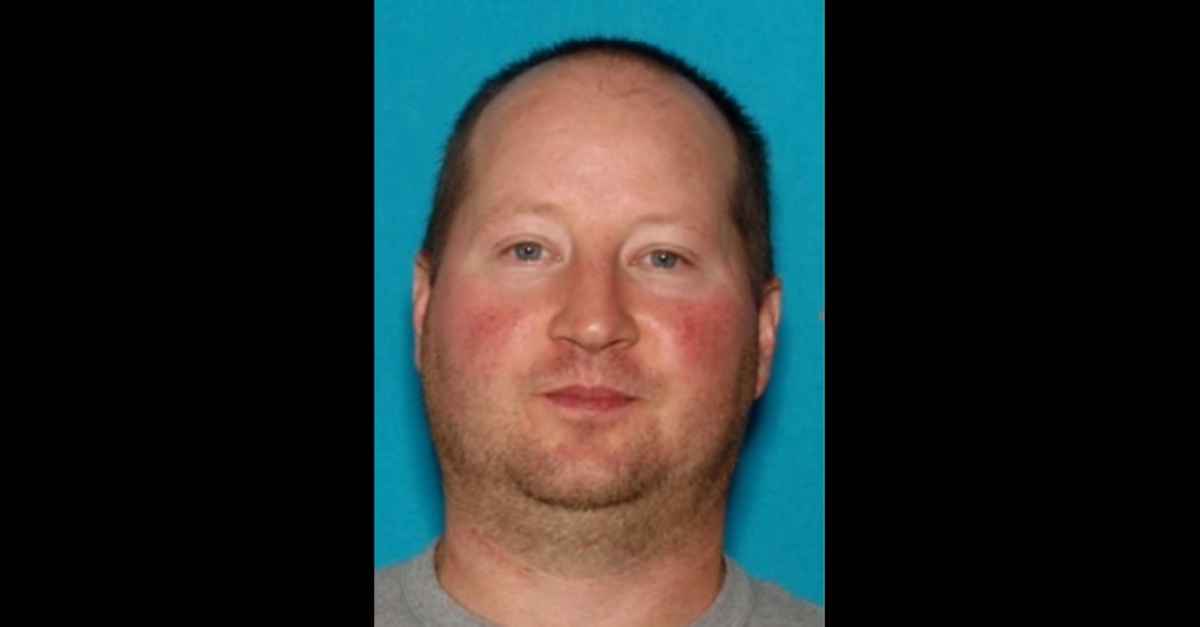 A man once convicted of possessing unregistered pipe bombs has been arrested for allegedly murdering his wife. Eric James Reinbold, 44, “was located on a wooded rural property North of Oklee,” said the Red Lake County Sheriff’s Office in a statement early Wednesday. State and federal investigators searched for around a month, saying the suspect killed his wife Lissette Reinbold, 34.

The victim’s son found her outside lying by a vehicle the morning of July 9, according to court documents obtained by KVLY-TV. The autopsy reportedly showed that Lissette Reinbold bled to death from “sharp force injures to her neck, torso, and upper extremities.”

An autopsy revealed Lissette Reinbold suffered multiple ‘sharp force injuries to her neck, torso and upper extremities,’ and died due to severe blood loss. Her children found her face down in the driveway on July 9.https://t.co/gTTXXyjFpV

One of Lissette’s children said they last saw her crying because the suspect accused her of infidelity. Texts between the couple showed the relationship had been falling apart. From June 25 to July 7, they argued over finances, and Eric Reinbold demanded sex and made claims of infidelity. In a text the day before she was found dead, Lissette mentioned to the suspect that he punched and choked her in 2015, authorities said. She took him to task for the continuous texting and accusations, saying these were not good for the marriage.

Now Eric Reinbold is at Pennington County Jail in Minnesota, held on charges of second-degree murder. 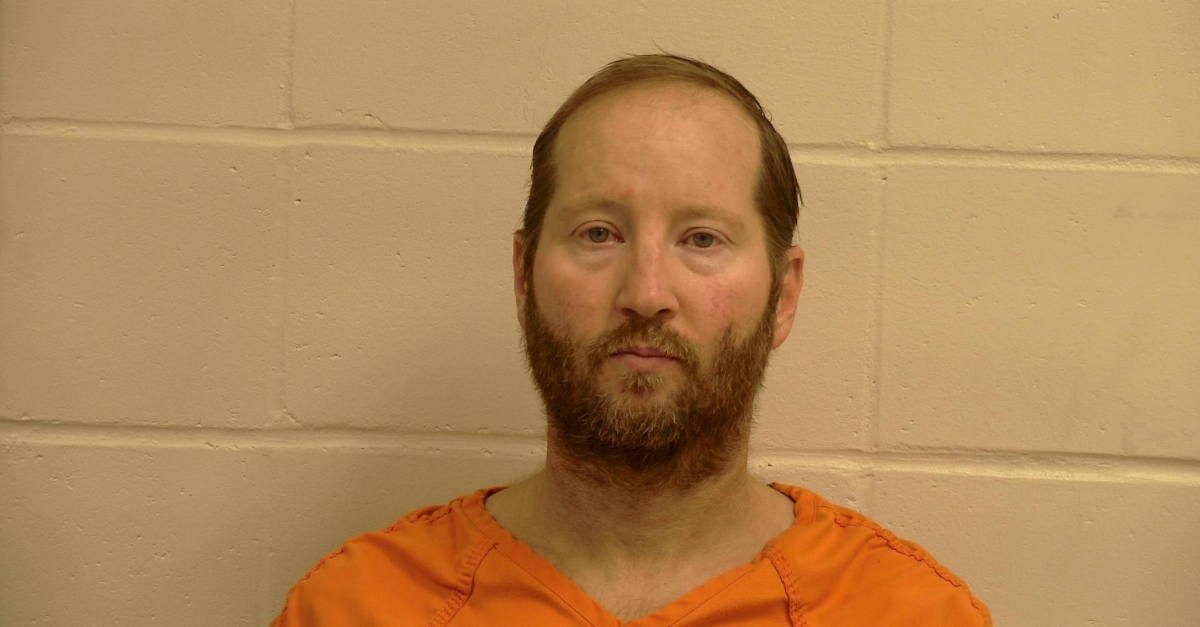 “Don’t remember Lissette because of her husband, or what happened to her, the tragedy,” best friend Jolene told KVLY-TV during the manhunt. She only gave her first name because of safety concerns she and her family had about Eric Reinbold. “I want everyone to remember her as this strong, independent woman who dedicated her entire life for her kids.”

It is unclear if Eric Reinbold has an attorney in this matter. He was previously convicted for possessing unregistered pipe bombs. Jurors reportedly only saw evidence about the explosives, but authorities said he wrote a handbook about sparking a second American Revolution, and attacking targets like the IRS and feminism, according to The Associated Press. Reinbold received a five-year prison sentence, but secured early release after his federal legal team brought up the COVID-19 pandemic, his purported health problems, and the need to be back with his family.

“The pandemic that has swept the nation has affected every aspect of life,” wrote attorney Bruce Rivers in a filing dated Oct. 30, 2020. “Mr. Reinbold paused family life has been hit particularly hard with his absence. Mr. Reinbold’s struggling family will greatly benefit if his request to modify his sentence is granted.”

You can read documents from Reinbold’s federal case below.