Suspected Serial Killer Charged in Murder of Pregnant Woman Who Went Missing in Michigan Back in 2005: Report 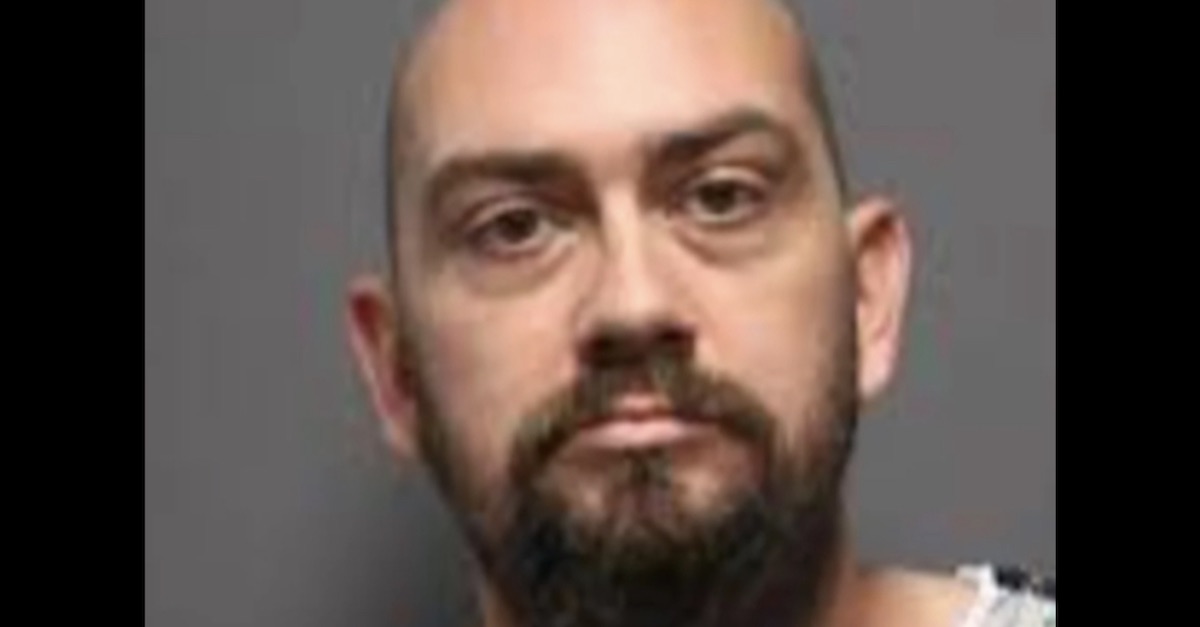 A homeless Michigan man accused of being a serial killer of women was charged on Monday with murder in connection with the disappearance of a 21-year-old pregnant woman who went missing in the Wolverine State back in 2005, Pennsylvania-based news outlet The Daily Item reported.

According to the report, Calhoun County Det. John Pignataro confirmed that 43-year-old Harold David Haulman III was charged with his third murder. He said that an arrest warrant had been sent to authorities in Pennsylvania, where Haulman is currently waiting to be tried on other murder charges.

While Pignataro declined to provide additional details regarding who Haulman was charged with killing — that is, until a press conference scheduled for Tuesday morning takes place — the family of Ashley Parlier, a 21-year-old pregnant woman who went missing in 2005, told the Daily Item that Haulman will be charged with her killing. 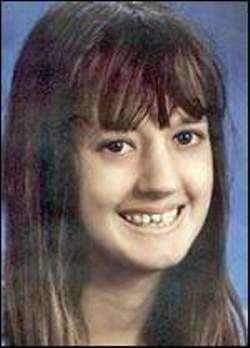 Luzerne County District Attorney Dan Zola had previously named Haulman as a person of interest in the Parlier killing earlier this year after the accused killer was charged with murder in Pennsylvania, the report noted. Zola in May referred to Haulman as a “serial killer” after his arrest.

Nicole Campen, Parlier’s sister, told the Daily Item that law enforcement authorities had already provided her and her family with a copy of the indictment against Haulman. 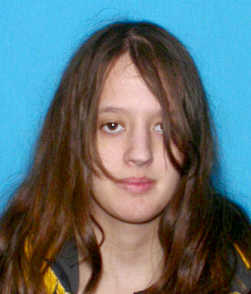 “We got our indictment,” Campen told the outlet. “I was told this was coming and I will be at his (Haulman’s) trial and coming to Pennsylvania to attend Haulman’s hearings. My family is thrilled the detectives from Michigan and Pennsylvania built such a strong case and they all worked diligently. This was 16 years in the making and I wish my parents could be alive to hear this news.”

The full press conference is scheduled for 7:45 a.m. Tuesday.

Haulman, a former truck driver, has already been charged with murdering two women in Pennsylvania: Tianna Phillips, 25, who went missing in McClure in 2018, and Bloomsburg resident Erica Shultz, 26, who went missing late last year. Court documents obtained by local news station WNEP-TV said Haulman met the women using an online dating app. The murders are alleged to have taken place in the same secluded area of woods in Butler Township, according to a report from the Standard-Speaker.

The Daily Item report said that following the arrest, Haulman was being interviewed by Luzerne County Detective Shawn Williams when he began talking about Parlier. Williams then looked into the case, discovered she had been missing since 2005, and contacted authorities in Michigan to discuss the case in more detail.

“I am pleased that the Calhoun County Sheriff’s Department is able to bring homicide charges against Harold David Haulman III regarding their investigation,” Williams told the outlet Monday. “I hope through our investigation and theirs, that the families of the victims can begin to heal during this difficult time. Unfortunately, these families have commonalities. My hope is that it brings them together.”

Haulman in the late 1990s was convicted of murder in Germany, “but the charges were reduced and he was released,” according to an earlier Daily Item report.