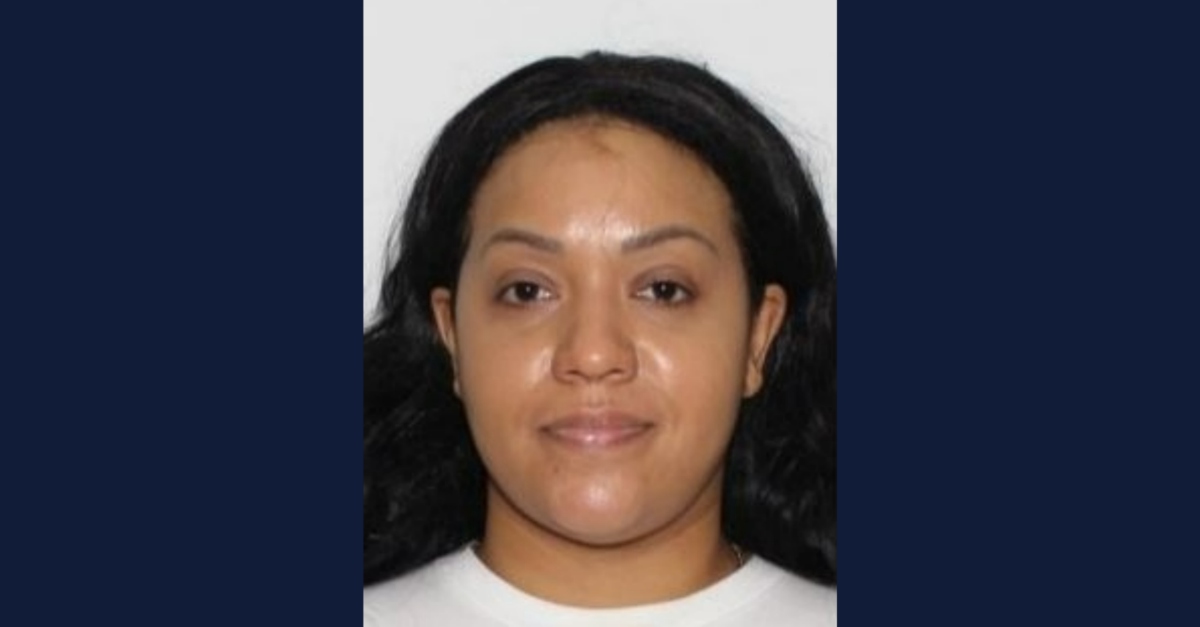 Federal authorities voiced concern that a sex trafficking defendant may be linked to “hundreds” of other women being victimized. Ysenni Gomez was arrested and charged back on Aug. 12 in Tarrytown, New York, accused of coercing a woman into prostitution by threatening her with deportation. Now investigators are trying to determine if Gomez allegedly coerced others into sex work.

The case turned up on Aug. 12, when Gomez allegedly drove the victim to a hotel in Tarrytown. Ostensibly, it was for the victim to meet a client for sex. That client, however, turned out to be an undercover FBI agent, according to a criminal complaint out of the Southern District of New York.

During the investigation, the victim allegedly told authorities that she met Gomez through an waitressing ad in June. The job was supposed to be for a position at a restaurant on Broadway in Manhattan. The woman responded to the restaurant location, speaking to Gomez, authorities said. As she understood it, she got the job.

“Approximately one week after the interview, the Victim returned to the Restaurant Location wearing all-black attire, as instructed by Gomez, to begin work as a waitress,” authorities said. “Once at the restaurant, GOMEZ approach the Victim and told her that she would be working at a different restaurant.”

But once they got inside a vehicle at Gomez’s behest, the defendant allegedly told her she would not be working at a restaurant.

Instead, she would be having sex with different people for money, authorities said. The woman refused. Gomez allegedly threatened to tell immigration authorities that the woman was living undocumented in the country.

“GOMEZ further stated, in sum and substance, that the Victim did not have a voice, and that she would be deported,” authorities said. “The Victim again refused.”

Gomez called another woman, identified as Individual-1 and passed the phone to the victim, authorities said. Individual-1 talked to the woman, threatening to get her deported if she did not go along with the prostitution. The defendant allegedly also threatened to call police. The woman refused, telling Individual-1 she did nothing wrong and told her to call the police. Ultimately Gomez dropped her off at Grand Central Station.

But Gomez and Individual-1 later contacted her again remotely, in which Gomez continued the threats of deportation. Again, the woman refused.

“The Victim is in the process of seeking legal asylum but does not currently have a permanent legal status with the United States government,” authorities wrote in the complaint on the victim’s immigration status. She has lived in the U.S. for approximately eight months, authorities said in the Aug. 12 complaint.

Gomez and Individual-1 called her again, up to a week later, once more threatening to get her deported and telling her she must meet them at Grand Central Station that same day. The woman did meet Gomez there, authorities said. The defendant allegedly issued an ultimatum.

“At this meeting, the Victim succumbed to the repeated threats,” federal authorities said.

According to officials, the woman said she was coerced into engaging in paid sex acts for approximately three weeks, generally working three days a week with three clients a night.

Authorities said they found the woman during a sting operation, in which they answered an ad on a site called Bedpage.

Gomez is also known under the aliases Carolina and Ysenni Peguero, authorities said. They say she possibly used the business name “Chicas Express” in her ads. 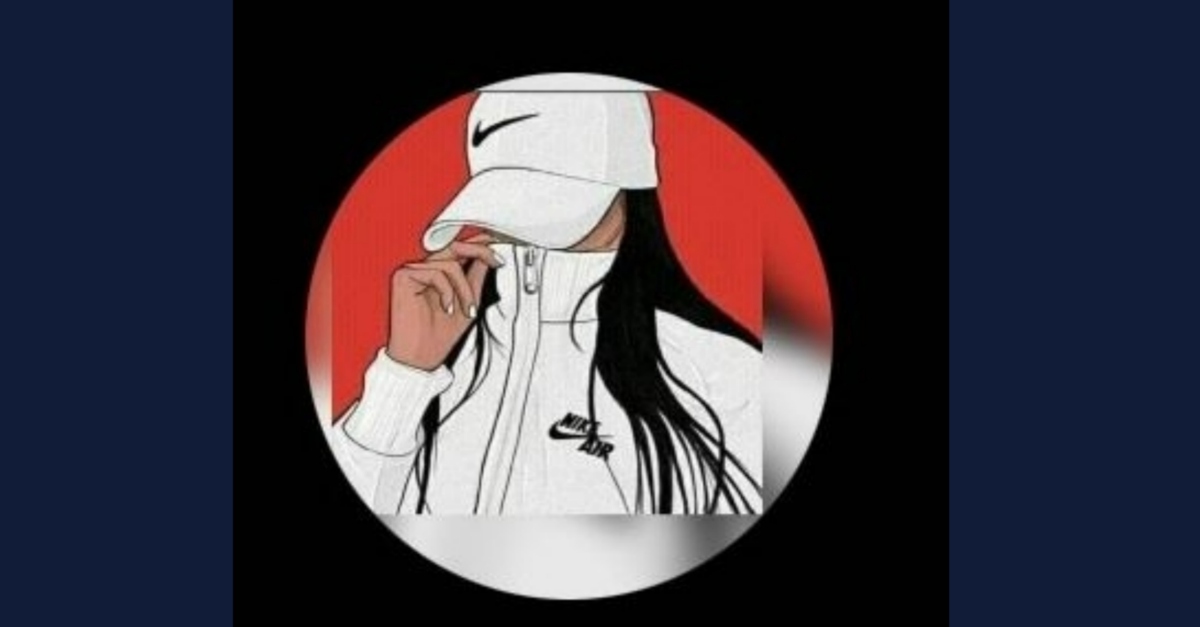 Anyone with information about her or any possible victim is asked to call the FBI at 1-800-CALL-FBI.

Gomez was charged Aug. 12 with sex trafficking of children or by force, fraud or coercion, records show. A citizen of the Dominican Republican, she was “detained on risk of flight.” Her attorney, Assistant Federal Defender Elizabeth K. Quinn, noted in an Aug. 15 letter that Gomez was set to be detained during her criminal case. They are appealing under 18 U.S.C. § 3145 (b) to get this reviewed by a district judge.

Quinn did not immediately respond to a Law&Crime request for comment.