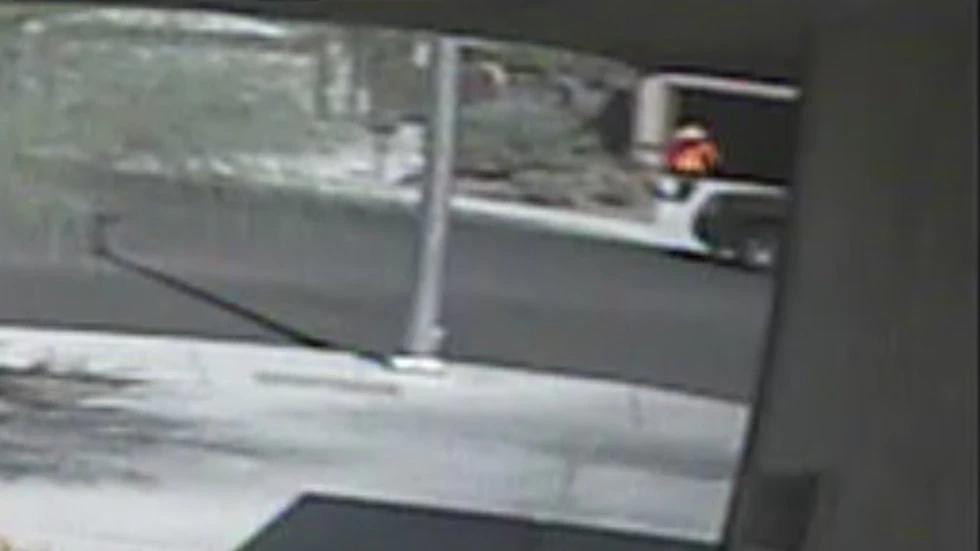 The stabbing murder of an investigative reporter in Las Vegas was apparently caught on surveillance camera footage and presented as evidence to a grand jury. Authorities say the video shows former Democratic elected county official Robert Telles as he attacked Las Vegas Review-Journal reporter Jeff German and fatally stabbed him outside of his home two months ago.

The footage came from a doorbell camera at the home across the street from the 69-year-old journalist and was obtained by several local news stations. Prosecutors reportedly said that the video shows Telles, the former Clark County Public Administrator, wearing an orange jacket and straw hat as he walked to the side of German’s home and entered the backyard through a side gate at approximately 11:18 p.m. on Sept. 3.

Prosecutors told the grand jury that Telles was “lying in wait” for an opportunity to attack German, according to a report from Las Vegas CBS affiliate KLAS-TV.

Approximately five minutes after the figure in orange entered the yard, the home’s garage door opened and German could be seen wearing a light colored shirt and walking across his driveway towards the same side gate.

“Within seconds after opening the side gate the suspect attacked the victim,” police reportedly wrote in the arrest report.

While news stations have chosen not to show footage of the actual moment of attack, the video reportedly showed German and the figure in orange struggling in the yard and German was stabbed several times. The figure in orange fled the scene.

According to a report from Phoenix CBS affiliate KTVK, investigators on Sept. 4 executed a search warrant on Telles’ home and obtained several items of evidence indicating that he was the figure in orange. Such evidence reportedly included cut-up gray shoes that had been stuffed in a bag under Telles’ living room couch, a large hat similar to the one worn by the assailant that had been cut into pieces and placed in a bag inside of a tool box in Telles’ garage, and a dark bag similar to the one carried by the figure in orange. 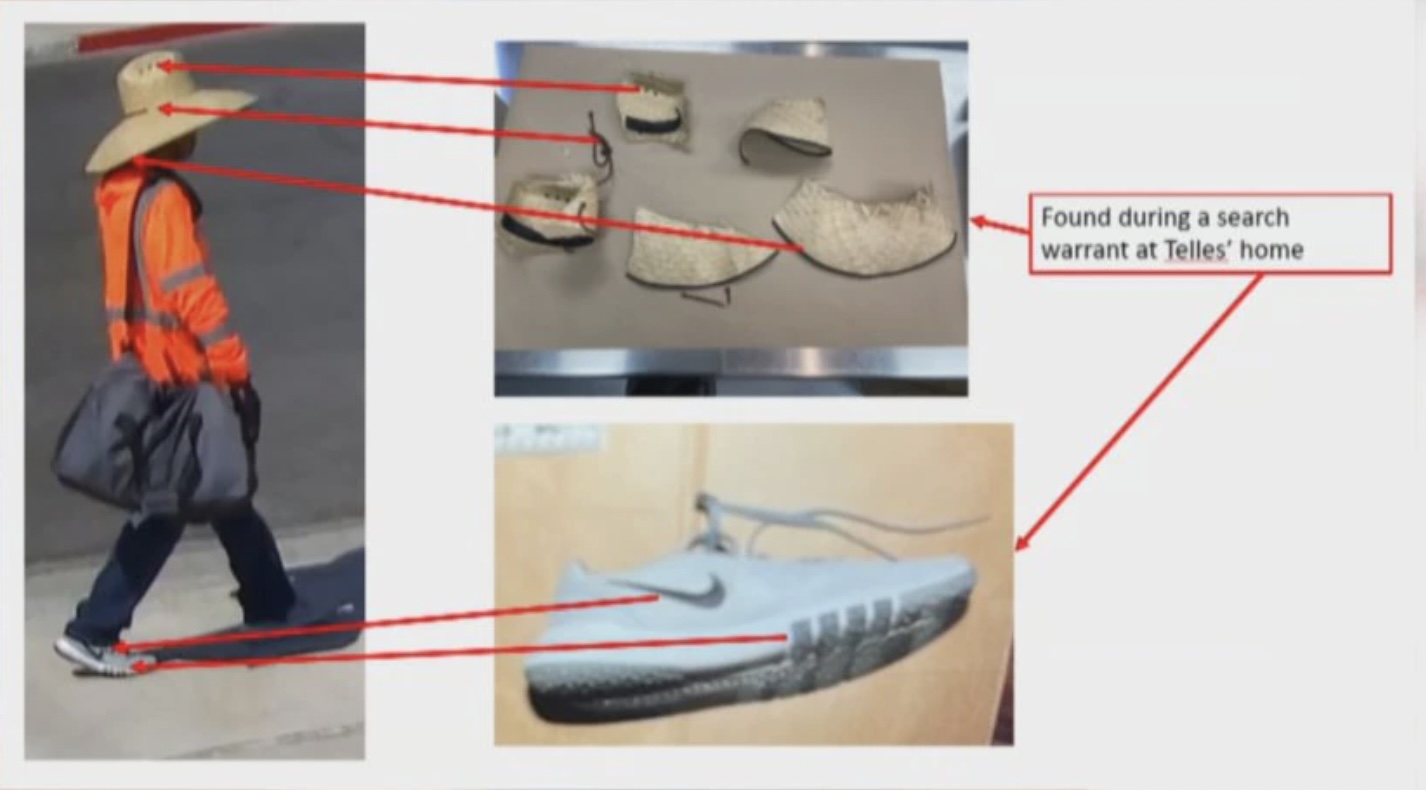 Forensic investigators told the grand jury that Telles’ DNA was found underneath the fingernails on German’s right hand, Las Vegas ABC affiliate KTNV reported. LVMPD Forensic Scientist Kimberly Dannenberger reportedly told the court that there was less than a one in 40 septillion chance that the DNA came from someone other than Telles.

The day after the attack, German’s colleagues at the Review-Journal indicated that investigators should look into Telles as a possible suspect due to his animosity towards German’s reporting on Telles’ problems in office. German had previously written about alleged misconduct by Telles as well as an extramarital affair with a subordinate. Additionally, German had recently requested public records for a subsequent article that he was working on involving Telles.

Telles spoke with investigators Sept. 7, returning to his home in what appeared to be a hazmat suit as reporters asked him questions. He was pulled from the home on a stretcher hours later and formally arrested. Police said he had self-inflicted wounds that weren’t life threatening.

The grand jury indicted Telles on one count of open murder with a deadly weapon of a person over the age of 60 last month. He’s pleaded not guilty. His trial is scheduled to begin April 17, 2023.

Watch the surveillance footage in KVVU’s report below: