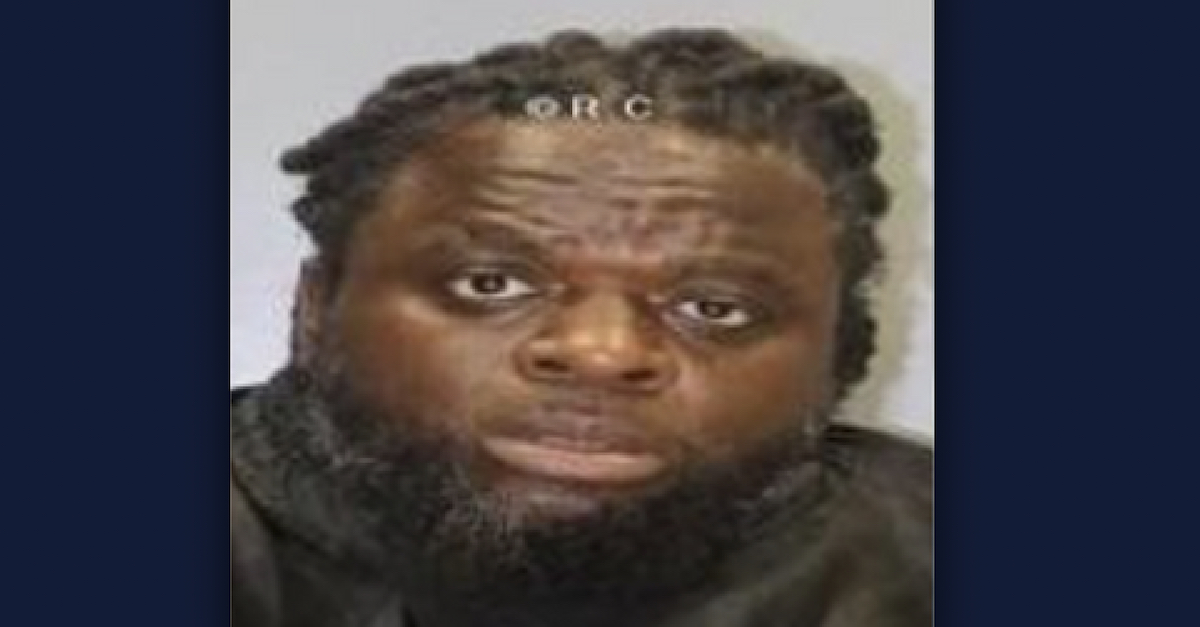 A 40-year-old man in South Carolina was sentenced to spend the rest of his life behind bars for abusing and killing his 5-year-old son.

Fifth Judicial Circuit Court Judge Robert E. Hood last Thursday handed down a sentence of life in prison without the possibility of parole to Michael Gamble for the 2019 killing of young Jaiden Hammond.

A Richland County jury on June 16 deliberated for only an hour before finding Gamble guilty on one count of homicide by child abuse in Jaiden’s death.

According to a press release from the Fifth Judicial Circuit Solicitor’s Office, Emergency Medical Services (EMS) personnel responded to a call from Gamble’s home on Overland Drive regarding an unresponsive child. Upon arriving at the scene, first responders found Jaiden unconscious, not breathing, and “showing signs of rigor,” according to prosecutors. EMS rushed Jaiden to Palmetto Health Richland Hospital. He succumbed to his injuries shortly after arriving at the facility and was pronounced dead by the Richland County Coroner’s Office.

Doctors told authorities that Jaiden had sustained numerous injuries and was covered in bruises on his right hip, torso, back, left cheek, right cheek, and chin. 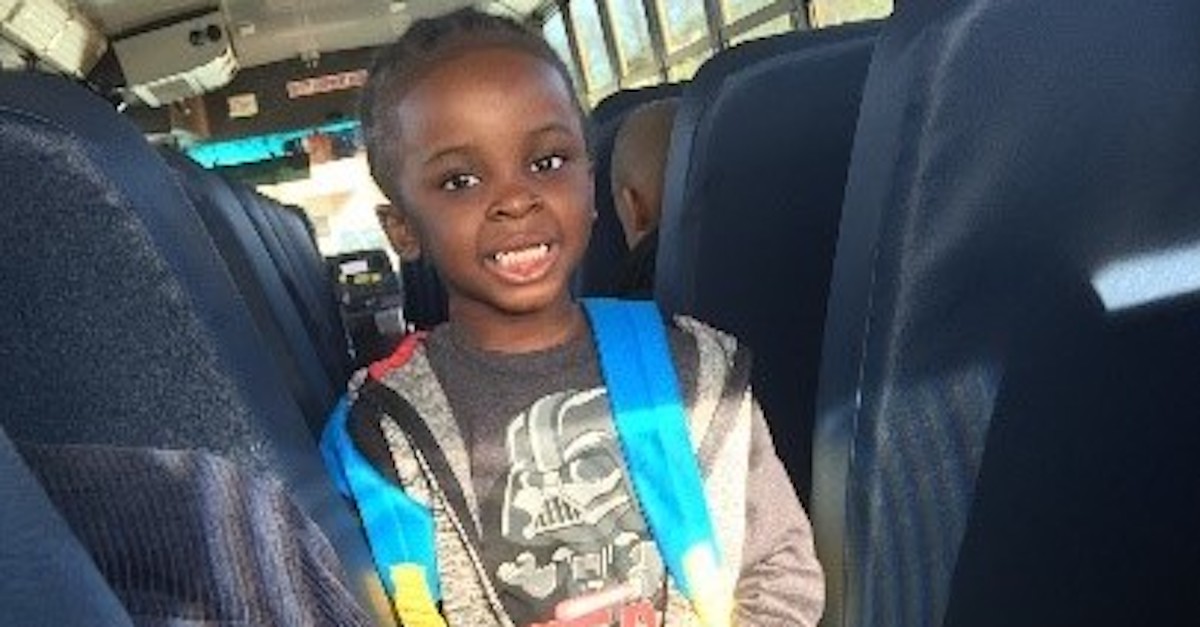 When questioned about his son’s injuries, authorities said Gamble’s story about what took place continued to change. Prosecutors also said that defendant’s girlfriend told law enforcement that Gamble had beaten the victim with a belt for an extended period of time for “acting up on the bus.”

“The Defendant provided law enforcement with multiple versions of the events leading to the child’s death,” the solicitor’s office wrote. “Additionally, his girlfriend told law enforcement that she heard the Defendant beating the child with a belt around midnight for about 10 minutes because he had been acting up on the bus the previous day.”

A forensic pathologist performed an autopsy on Jaiden and determined that the child had sustained “multiple subdural hematomas and other brain injuries.” During Gamble’s trial, the forensic pathologist told jurors that Jaiden had to have suffered the fatal injuries within two hours of his death. He further emphasized that Jaiden’s head injury “would have caused immediate effects, rendering the child unresponsive within an hour of the fatal blow.”

Prosecutors said Jaiden was in the sole care of Gamble at the time the boy suffered fatal abuse.

“Further investigation revealed video clips that Mr. Gamble had taken of his son where Jaiden indicated he was going to call 911 on his father for beating him,” the solicitor’s office added. “In response, the Defendant coached his son on what to say if anyone asked if he was beaten at his house.”