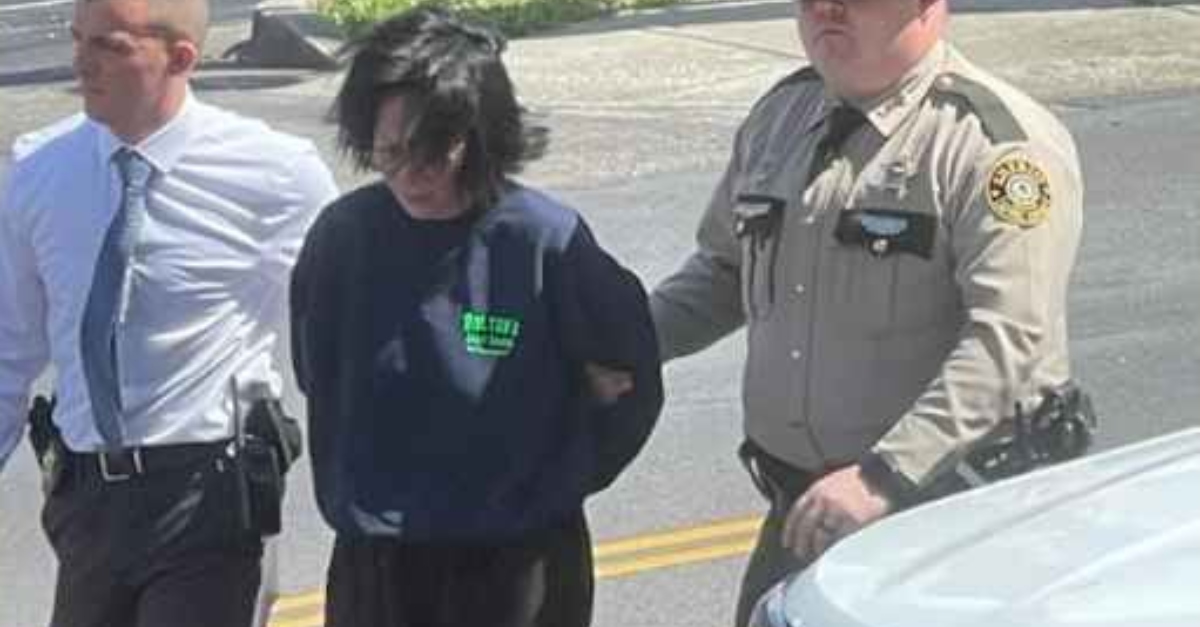 Deputies have arrested a woman for allegedly shooting and killing a well-liked local businessman. The Laurel County Sheriff’s Office in Kentucky announced Wednesday that Victoria Strelsky, 49, was taken into custody in the murder of Bryan McCarty, 62.

A friend of the slain man voiced shock last year when authorities found him dead in his home following a welfare check Sept. 25, 2021 after he did not show up to a meeting. Bill Chasteen described him as almost universally liked.

“I don’t understand that [the murder] because he was friendly with everyone,” he said, according WKYT. “Well, except for one person that didn’t like him.”

“He was ready to enjoy life….then someone took it away from him.” On day Laurel County man was to sell his business….police say someone murdered him inside his home. More at 5pm and 6pm @WKYT @WYMT pic.twitter.com/TmP7sBvENz

McCarty’s obituary at the Bowling Funeral Home described Strelsky as his “soul mate,” naming her among other loved ones:

Bryan Stuart McCarty was born on January 30, 1959, in Cincinnati, Ohio, the son of the late J. T. and Sylvia Napier McCarty. He is survived his soul mate, Victoria Strelsky, of London, his daughter, Morgan Shepherd and husband, Lucas, of London, and daughter of his heart, Morgan Wiram, two grandchildren, Reid and Quinn Shepherd, his beloved cousins, Kay McCarty-Sams, Kendra McCarty-Gray (his favorite), Tim McCarty, Dona Baker, Kathy Taylor Rush and Mark Alan Hampton, plus a host of other friends and relatives to mourn his passing.

Strelsky is now charged with murder, forgery in the first-degree, and tampering with evidence. She is locked up at the Laurel County Jail in lieu of a $500,000 cash bond, and she is scheduled for court Friday.