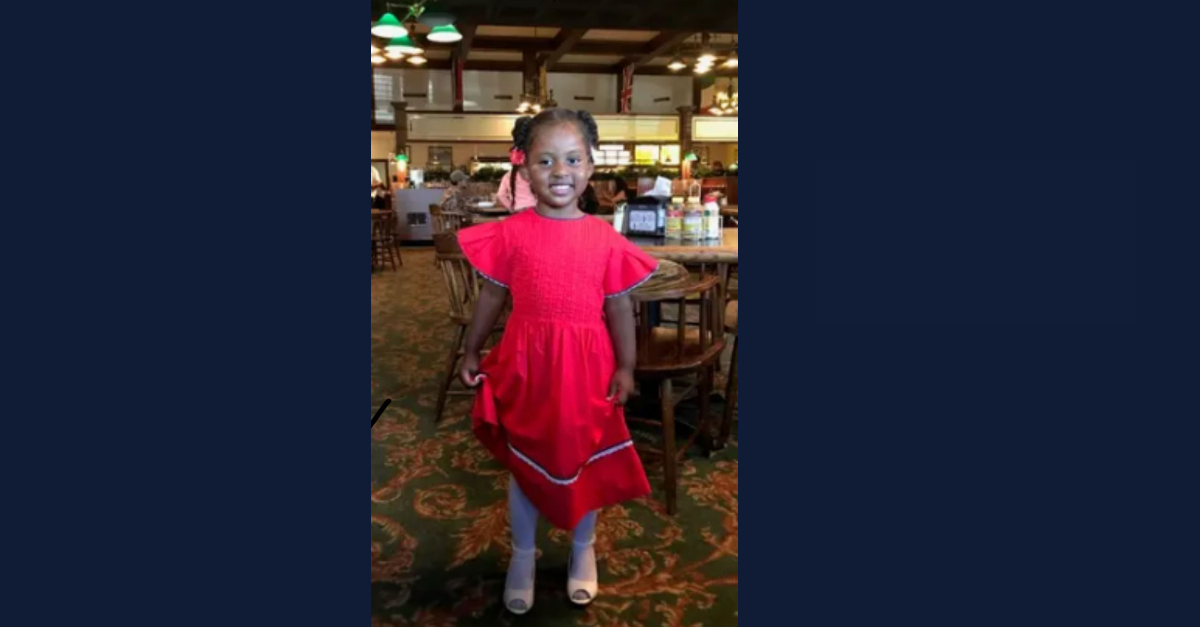 Sophia Mason lived in a shed during her final days, according to a new police report (image above used with permission of Sophia’s family)

The mother of the missing California girl whose body was discovered in a bathtub spoke to police about her daughter’s horrifying final days, authorities reportedly said in a police report supporting the woman’s murder charge.

Samantha Johnson, 31, told investigators that her 8-year-old daughter Sophia Mason had been living in a shed behind the house the two shared with Johnson’s boyfriend Dhante Jackson, according to a Merced Police Department (MPD) report obtained by the Merced Sun-Star.

The report also states that Johnson said Sophia was being abused both physically and sexually by 34-year-old Jackson, a claim that police found evidence to support during their investigation.

In a phone interview, Sophia’s grandmother Sylvia Johnson told Law&Crime that she misses her “always happy and loving” granddaughter, whose funeral she is know planning. For years, she said, she had custody of Sophia but then lost the girl to her daughter. She said that in those final weeks before her death, Sophia no longer sounded like the “bubbly” girl she knew her to be.

That same police report—prepared by the MPD using information obtained by various law enforcement agencies—also details how Sophia may have died.

According to the Merced Sun-Star, Johnson told investigators that the last time she saw her daughter alive was on Feb. 10.

On that day, she took Sophia out of the shed to clean the “feces” covering her body, according to the report.

Johnson then left the girl alone in a bathroom with Jackson, the man she knew was abusing her daughter both physically and sexually at the time, authorities reportedly claimed.

She reportedly told investigators that soon after, she heard a “thud.”

The next day, a sliding door was left open in the home, reports the Merced Sun-Star, and Johnson assumed her physically weakened daughter had gone out on her own. 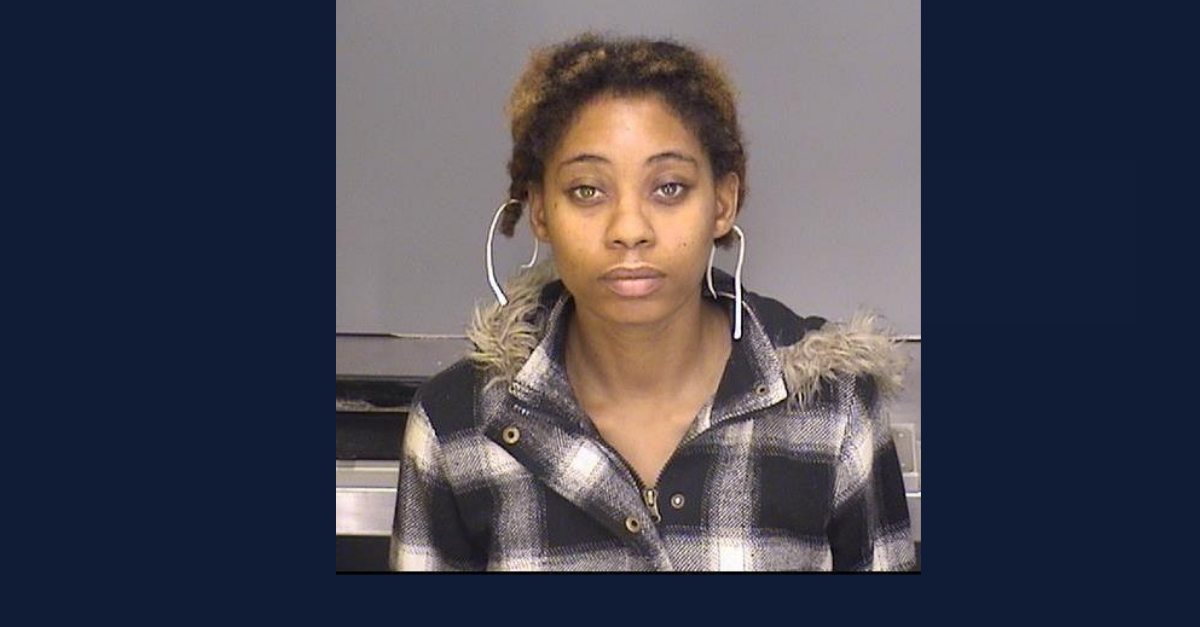 “Johnson stated that she believed in her mind that [Sophia] had runaway [sic],” states the report.

This scenario is most parents’ worst nightmare, but Johnson reportedly elected not to search for her daughter or report the girl missing.

It was exactly one month after Johnson last saw her daughter that police officers discovered Sophia‘s body.

After days of searching for Sophia in response to an at-risk missing juvenile report, officers with the Hayward Police Department [HPD] said, they finally located the residence where Johnson was living with Jackson.

HPD officers say they faced one more hurdle when Johnson and Jackson refused to answer the door to the residence, so they waited until Johnson left home.

“On Mar 10, 2022, as detectives continued their investigative efforts, it was determined probable cause existed to arrest Johnson for corporal injury on a child,” HPD wrote in a press release. “Detectives also received information Johnson may be at an address in Newark. Hayward PD Officers responded to the area, located Johnson, and took her into custody.”

MPD then worked to get a search warrant for the home where Johnson and Jackson were living with Sophia, and that is where authorities say they discovered the missing girl.

That is also when they claim Jackson disappeared, launching a nationwide search for the accused murderer.

The Merced Sun-Star reports that another hitch in the investigation came on the day police arrested Johnson.

Jackson was with her at the time, but having not yet discovered the body, officers “did not have any information to lead them to believe that (Jackson) had any possible involvement in the child abuse case,” according to the police document.

The Merced County District Attorney announced on Monday that both Johnson and Jackson were being charged with murder and child abuse, as well as Johnson’s previously announced charges of corporal injury on a child and obstruction of an officer’s investigation.

According to the grandmother, the family is now preparing to wage a separate battle with social services, believing they could have prevented Sophia’s death and claiming they ignored numerous warning signs.

“Social workers, law enforcement, everyone ignored Sophia,” said Sylvia. “We will not let another child fall through the cracks.”

A GoFundMe has been launched to help with funeral costs.