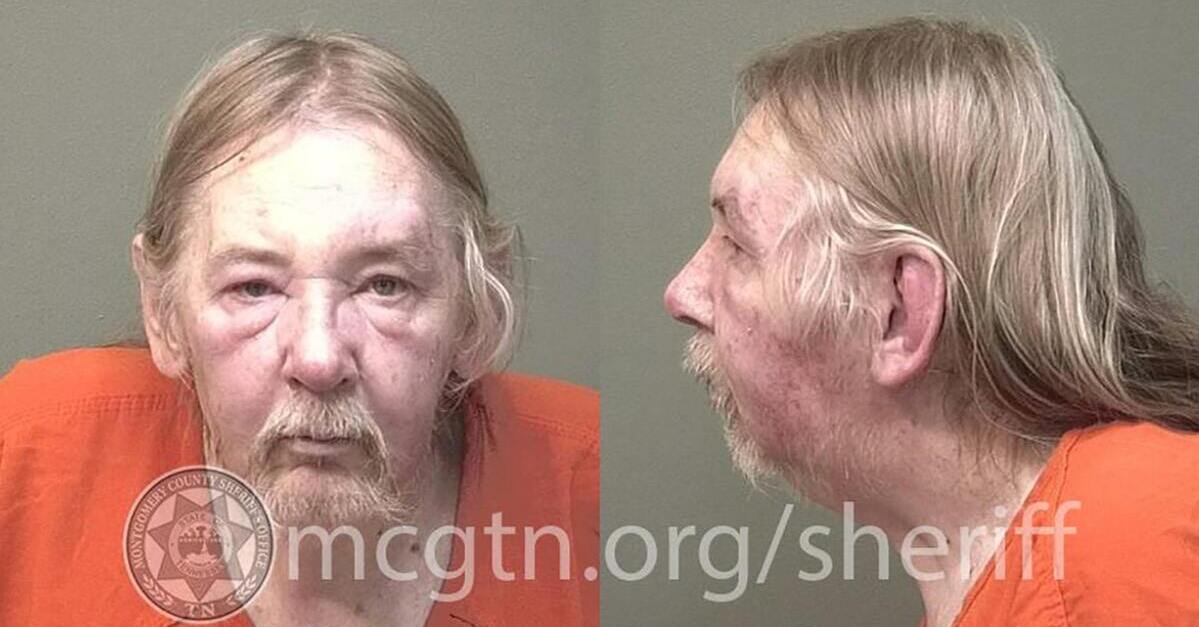 A Tennessee man has been arrested and charged for the cold case murders of his elderly adoptive parents over a decade ago.

William Roger Campbell, 63, was indicted on two counts of murder in the first degree by a Lowndes County grand jury last month. He was arrested by Lowndes County Sheriff’s Office deputies on June 21.

William Campbell, 83 and Ina Campbell, 81, were found dead in their beds on Jan. 29, 2010. Each had been shot a single time in the head and their home had been rummaged through by the perpetrator.

Their neighbor Daniel Champagne found the bodies that day.

“I had a key to their house,” he told Nashville-based ABC affiliate WKRN some eight years after the slayings. “I was basically like a son to them. Like I said, they were my second mom and dad.”

Champagne said he went inside to check on the couple after another neighbor had tried to call and apologize for running over their mailbox.

“The drawers were torn out, and the kitchen cabinets were all open,” he remembered, before remarking bitterly on the assailant’s state of mind. “How could somebody do something like that and walk away and never think about it?”

Authorities, of course, were long frustrated but persistent in their efforts.

“Somebody took the lives of an 83-year-old and an 81-year-old person,” Sergeant Timothy Finley, then-supervisor of the Clarksville Police Department’s Homicide Division said in 2018. “They didn’t have the right to do that.”

The adopted son was long known to be a person of interest but apparently never materialized as a suspect until as of late.

“Neighbors said that the dogs would’ve barked if a stranger came in and woke Mr. Campbell up,” Finley said in 2018. “Kind of led us to believe that somebody that knew them, and the dogs, came into that house and killed them.”

“He stood to gain financially from this, so of course, he would still be looked at, but whether he actually did it or not, remains to be seen,” the sergeant added.

“Most of the pieces were already there,” the detective told Memphis-based CBS affiliate WREG. “Like I said, from the initial investigation. Several of those detectives that worked that have since retired. And I know this was a case that they deeply cared about. We were able to put the final piece together to ultimately get some resolution.”

The defendant was extradited to Clarksville, Tenn. and booked into the Montgomery County Jail on Saturday.

A number of cold cases are currently being reopened by authorities in the Volunteer State.

“These were innocent victims,” Carlton said, “These were people who were beloved by their community. They lived in their neighborhood for a number of years. Their neighbors loved them and they’re all happy to see some resolution. I think a case that took this long to solve, I think it gives hope to some of the other families that haven’t seen justice in their loved one’s case and lets them know that the police department is still going to constantly search for answers and justice in their loved one’s case.”