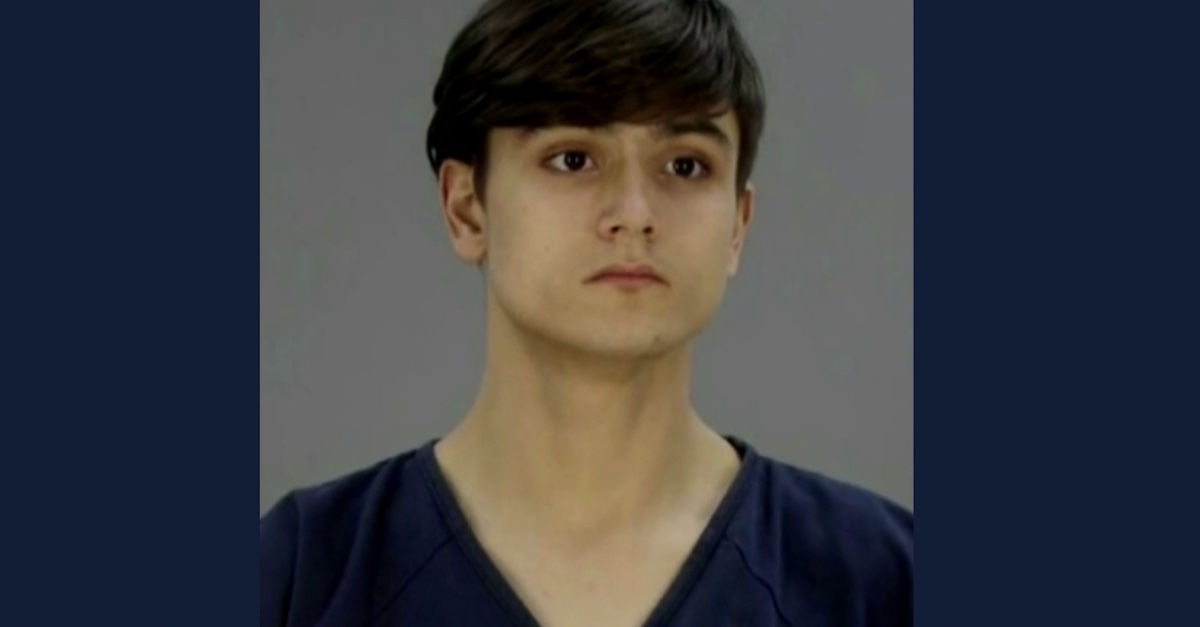 A 21-year-old from Royal Oak, Michigan will spend more than a decade in prison for preying on teen girls on Snapchat in order to coerce and entice the minors into engaging in illegal sexual activity, according to the U.S. Department of Justice.

Nikolas Boris Mariani, who went by his middle name on Snapchat, pleaded guilty to committing two federal crimes, including for receiving child pornography he solicited from the victims, federal prosecutors said.

DOJ described the defendant as a “serial abuser of underage girls,” who pretended to be younger than he was and used the “internet and manipulation” to sexually abuse minors “who are legally unable to consent.” That, the DOJ said, makes Mariani “no less dangerous than the rapist who hides in a dark alley assaulting strangers.”

According the government’s sentencing memorandum in the case, Mariani “relentlessly pursued underage girls on Snapchat, meeting
at least three 14-year-olds to engage in illegal sex acts with them.”

One of those victims, prosecutors said, was a “runaway” found under Mariani’s bed wearing nothing but a sweatshirt:

On December 31, 2020, Roseville Police Officers went to Mariani’s residence to find a 14-year-old runaway. (R.1, Pg.ID 8). Mariani answered the door wearing nothing but a towel. Id. While searching the residence, police officers found another 14-year-old runaway hiding under Mariani’s bed, MV-3. MV-3 was wearing a sweatshirt and nothing else. Id. In an interview with police, MV-3 told the officers that she had met Mariani over Snapchat, that Mariani knew that she was 14 years old, and that Mariani had sex with her.

His sexual abuse of another victim “came to light after MV-1’s mother found various disturbing messages on MV-1’s cellular phone,” the memo said.

“On December 8, 2020, MV-1 confirmed in a forensic interview that Mariani knew that she was 14 years old and that Mariani had sex with her,” court documents said, noting that Mariani even tried to get the victim to “disarm her alarm to come to his house.”

Prosecutors noted that defendant was arrested for the first time at the age of 11 years old — for throwing sharp objects at his own mother, including “scissors and pliers.”

Just months later, he threw a rock at the windshield of a passing car.

The government’s memorandum also said that the defendant’s history of mental illness was in no way a mitigating factor.

“Nothing appears to have been effective to treat Mariani’s mental health issues, and Mariani voluntarily chose to cease all mental health medications when he turned 18,” the government said. “He eschewed these medications for various illicit substances.”

Prosecutors further noted there was a “still-uncharged matter” involving a third victim he also preyed upon through Snapchat.

“Mariani travelled to Flint, picked her up, and took her to an abandoned house in Detroit. There, Mariani forced her to perform oral sex on him three times. Marriani dropped her off at a Famiily Dollar in Detroit the next day where her family had to pick her up,” the sentencing memo said.

The feds said that DNA from the victim’s ear linked Mariani to the uncharged offense.