Slain 3-Year-Old Girl Thrown Against a Wall Was Covered in ‘Hundreds of Small Scars,’ Police Say 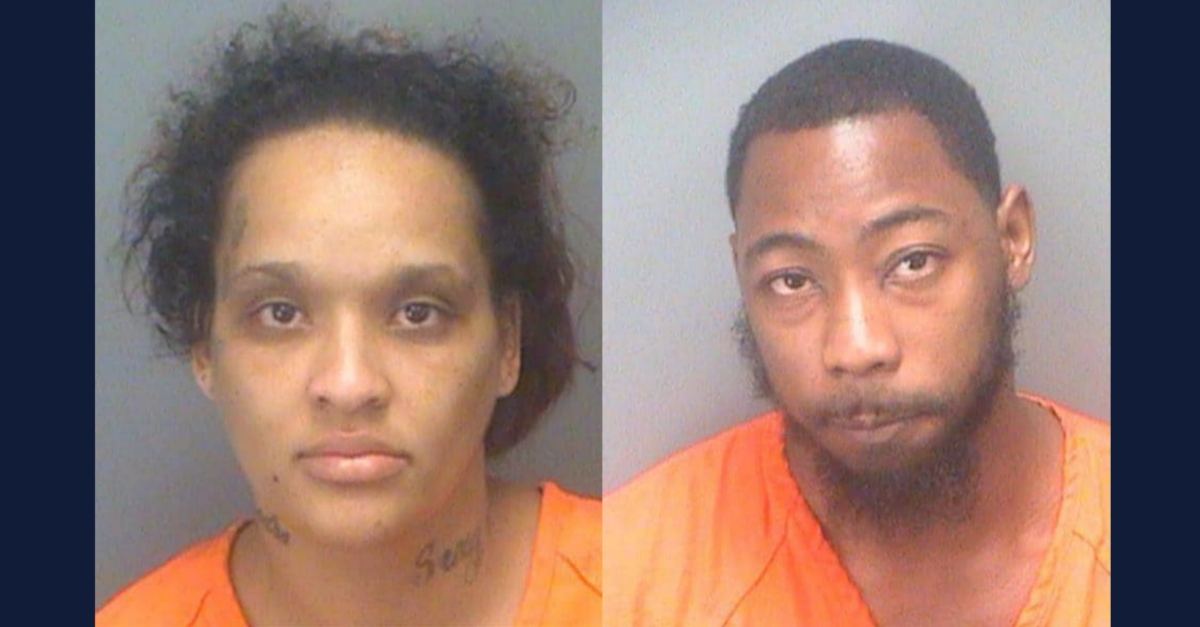 A slain 3-year-old girl apparently suffered extreme physical abuse at the hands of her caretakers, judging by allegations from police.

Monica Williams, 33, and Daquan Lindsey, 25, were booked into the Pinellas County Jail early Friday on a first-degree murder charge, records show. The two were also taken in for child abuse and child neglect charges regarding a young boy in their care, police say.

First responders took the victim to a hospital on Tuesday. She was unresponsive, with what authorities described as “severe head injuries.”

“Further investigation showed that she had multiple cuts, burns, and injuries all over her body in various stages of healing,” cops wrote.

She died from those injuries on Friday, officers said.

Crews was initially “pulseless” at the hospital, and she was brain dead even though doctors revived her, according to WTVT.

Williams allegedly told cops she was Crews’ sole caregiver. Officers are placing that responsibility on both her and Lindsey, however.

“They were the caregivers of the three year old girl,” local police said.

Crews may have been unresponsive for more than half an hour before anyone called for help, police reportedly said, citing phone records.

Williams “admitted post Miranda to [redacted] throwing the victim against a wall, causing head trauma and her to become unresponsive,” according to the partially redacted arrest affidavit obtained by WTVT. She allegedly said that a person, whose name is redacted from documents, beat Crews with a belt “countless times in the past.” The child’s hands and ankles were tied with shoelaces during the abuse.

Lindsey “admitted that [redacted] threw the victim against the wall” and that he saw those same beatings, officers said.

Authorities removed a young boy and two other children from the residence, police said.

“That child’s injuries are not life-threatening,” officers said of the boy. “The child has been removed from the home and is receiving treatment.”