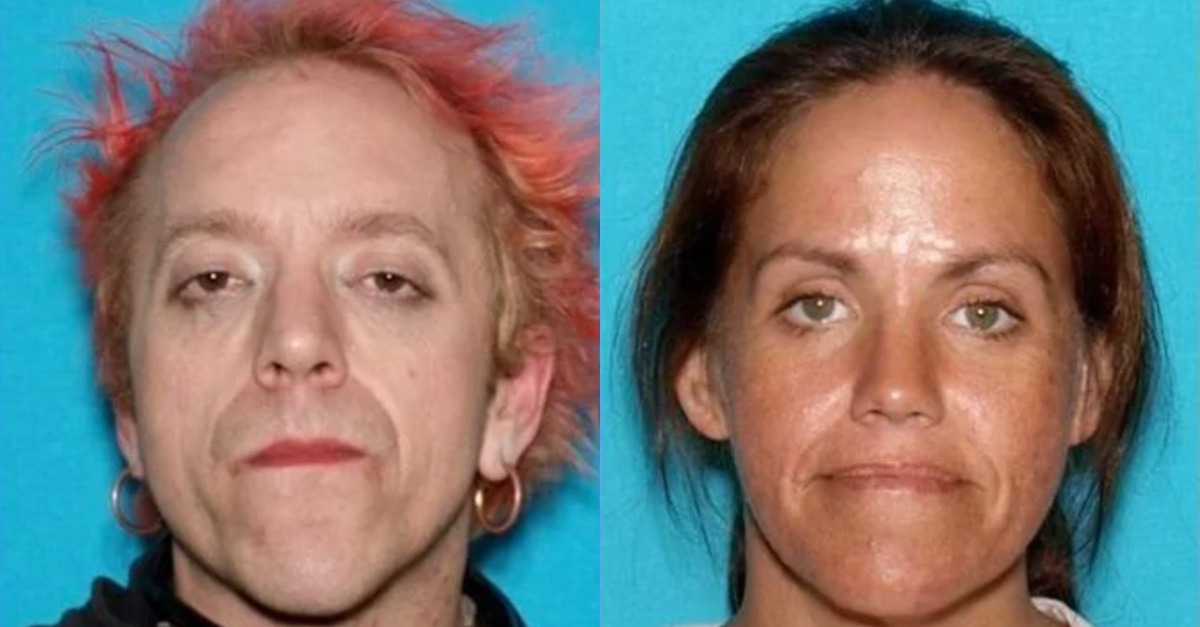 After a co-defendant’s guilty conscience led to their arrests, a pair of siblings have been sentenced to spend decades in prison.

Curtis Culver, 50, was sentenced on Thursday to 35 years behind bars, and sister Shanna Culver, 46, got 20 years because they helped Brian Hawkins, 49, kill Frank McAlister, 19, in a May 7, 1993 murder, according to The Redding Record Searchlight.

They reportedly must serve 85-percent of their punishments before they become eligible for parole.

A hiker found McAlister’s skeletal remains in April 1994 near Grace and Nora Lakes, police of the city of Redding reportedly have said. The victim’s car had been abandoned at a Costco, having a large amount of blood inside the vehicle.

The case went unsolved for years, but the big break arrived not because of new technology or other investigative tactic, but because one of the defendants simply stepped forward.

Voicing anguish and remorse, Brian Hawkins confessed to ABC affiliate KRCK in January 2018 before turning himself in to authorities.

“God and Christ and these things that have happened over the course of 25 years have pushed me and pushed me to do the right thing,” he said. “I know the wrong can’t be changed, but this is the closest I can come to doing the right thing.”

Hawkins said he and the Culvers lured out McAlister in Shingletown, California, under the pretense of selling him meth. But in truth, they wanted to rob him of a $4,500 insurance payment he had recently received.

“Shanna and Curtis Culver initially lied and denied any involvement,” the Shasta County District Attorney’s Office reportedly said. “Ultimately, Curtis Culver admitted that he had a knife during the robbery and hit the victim over the head with a rock after the victim had been stabbed.”

Shanna Culver was 17 when the killing took place. After all this time, the case was transferred to Superior Court. She and her brother pleaded guilty in January to charges including voluntary manslaughter, and robbery in concert.

McAlister’s uncle spoke at the sentencing on Thursday, saying how devastating the crime was for the family, said the D.A.’s office. McAlister was his mother’s only child, prosecutors said.

Hawkins pleaded guilty in November 2019 to murder in the first degree, robbery, and special allegations. He was sentenced to 25 years to life in prison.

“Every minute of every day has been a nightmare,” Hawkins told KRCK in January 2018. “It’s kind of weird, Frank never got to have a life, but we were teenagers and now I’m 44 and still haven’t even had a life and now most likely won’t anyway. I’ve been through hell my whole life because of this.”