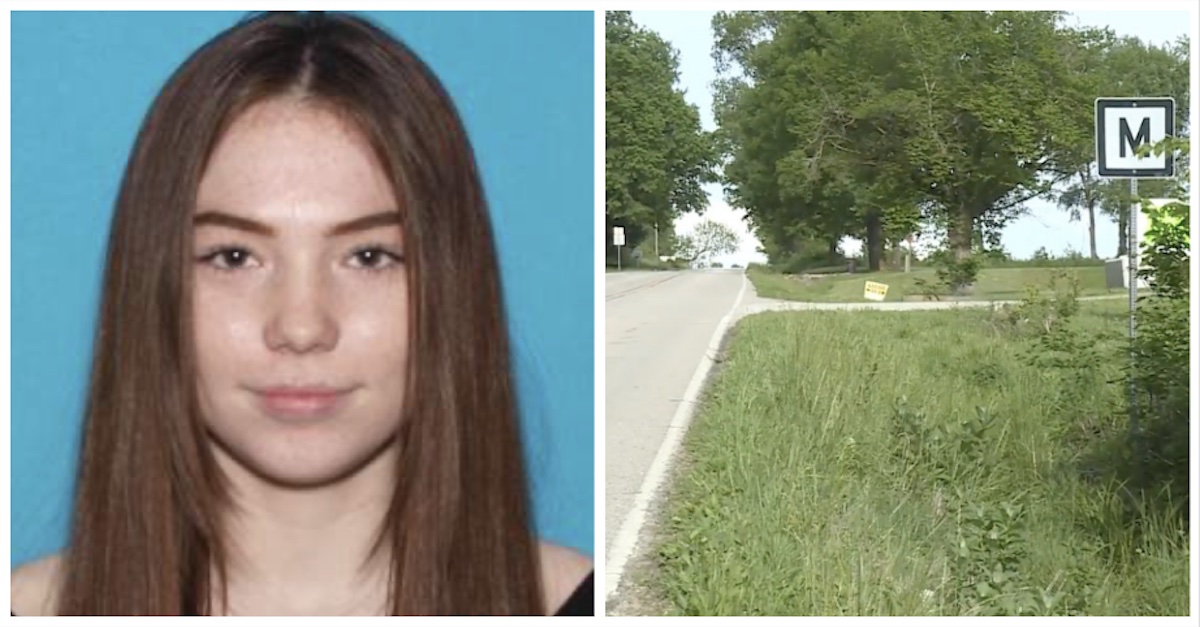 An 18-year-old Farmington, Missouri woman who was last seen in early May and was reportedly found dead last Thursday in a wooded area off of Highway M died of what police believe was an “accidental drug overdose.” Now the sheriff is speaking out against the “cowards” accused of leaving Mikayla Jones for dead, abandoning her on the side of the road instead of calling for help.

Washington County Sheriff Zach Jacobsen said Sunday that the suspects in the case, who were initially reported to be two men and a woman, could have alerted authorities to the overdose and would not have gotten into trouble due to Missouri’s Good Samaritan law. Instead, they “acted like cowards,” Jacobsen said.

“These people could have called 911 and done the human thing and got her help and if it was beyond help the family would have immediate closure. But they didn’t call 911 they didn’t call anybody they acted like cowards and dumped her body on the side of the road,” the sheriff said, according to the Daily Journal.  “If they just called for help they’d be fine by now.”

The sheriff said that two men, identified as Andrew Franklin Pierce and Ethan Civey, now face charges for evidence tampering, abandonment of a corpse, and for hindering prosecution (the Daily Journal report said Civey was arrested over the weekend but bonded out, while a warrant was out for Pierce’s arrest). A third suspect has not been named nor charged at the time of this writing. The sheriff said authorities would seek out anyone involved in this case to “the end of the earth” and make sure they face charges (another report said the suspects are being questioned by detectives).

“There’s a law that protects these people that allows them to [seek medical assistance for a person who overdosed]. If there’d been 10 pounds of fentanyl in there, if they’d called 911 and said she overdosed, there’s nothing we can do. The Good Samaritan Law in Missouri allows this to happen,” Sheriff Jacobsen added.

Someone knows more than they’re admitting. please rt. We will not stop until we find you. please come home kk we miss you so much pic.twitter.com/ZvChnSokqo

The Good Samaritan Law the sheriff referred to specifically immunizes from prosecution those who “in good faith” seek medical assistance for a drug overdose.

The sheriff, citing the results of an autopsy, provided an update on Sunday to confirm that the remains discovered last Thursday did belong to Jones.

“It was a body that was unidentified and believed to be Mikayla, but it wasn’t until the autopsy and the dental records that we had proof it was Mikayla. Obviously, the family’s been notified,” Jacobsen said.

According to a missing persons alert previously released by the Missouri State Highway Patrol, Jones was “last seen on Pierce Road, Caledonia, Missouri May 5, 2021 at approximately 0520 hours.”

“Her direction of travel is unknown. It is believed that she may be headed to Texas,” the alert said. Jones was reported missing on May 7.

Jones’ mother said in a statement to Fox4 that Mikayla’s death is “unbearable,” but that she is comforted “knowing that I will see my daughter again.”

“In this time we do not understand the reasoning a tragedy like this has found our family, but we are thankful that our Lord gives us the strength to endure. Mikayla has clearly touched the lives of many, and she will always be remembered and honored as the beacon that lights up the room,” Stacie Jones said.