‘She Even Had Boyfriends’: 48-Year-Old Mom Pleads Guilty to Stealing Daughter’s Identity to Attend College, Posing as 22-Year-Old 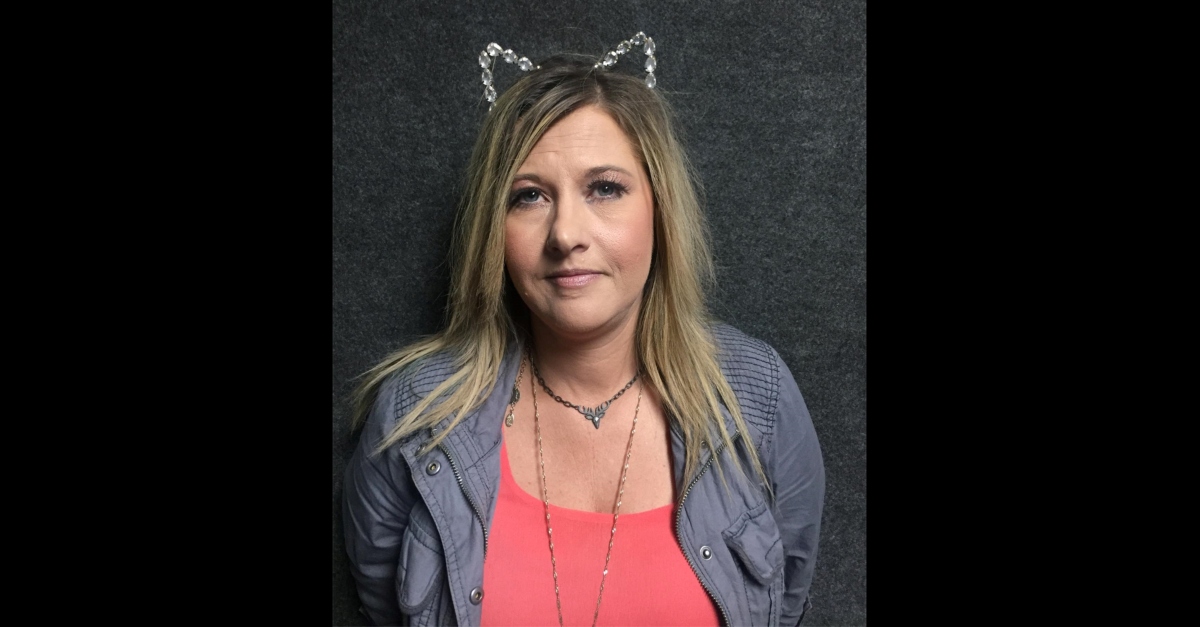 She even used her new identity to get a Missouri driver’s license, and in 2017, enroll in Southwest Baptist University, authorities said.

“Using the stolen identity of L.A.H., Oglesby applied for and received financial aid to attend University A,” authorities said. “Oglesby obtained $9,400 in federal student loans, $5,920 in Pell Grants, $337 for books purchased at University A’s bookstore, and $1,863 in finance charges.”

“She actually was employed here, which was kind of odd,” Perkins said. “And that’s how we figured out who she was.”

Her actions “basically just ruined” her daughter’s credit, he said.

And to hear him tell the tale, she was pretty successful at posing as a woman less than half her real age.

“Everybody believed it,” he said. “She even had boyfriends that believed that she was that age: 22 years old.”

Cops pulled her over during a traffic stop, where she eventually admitted to being Oglesby after they showed her proof, according to Perkins. She said she had been fleeing a domestic violence relationship for years, he said.

“We don’t know her life story outside of what she told us, but we know what happened here,” he said.

Oglesby faces up to five years in prison and must pay $17,521 to the university, and also restitution to her daughter.

Her attorney of record did not immediately respond to a Law&Crime request for comment.