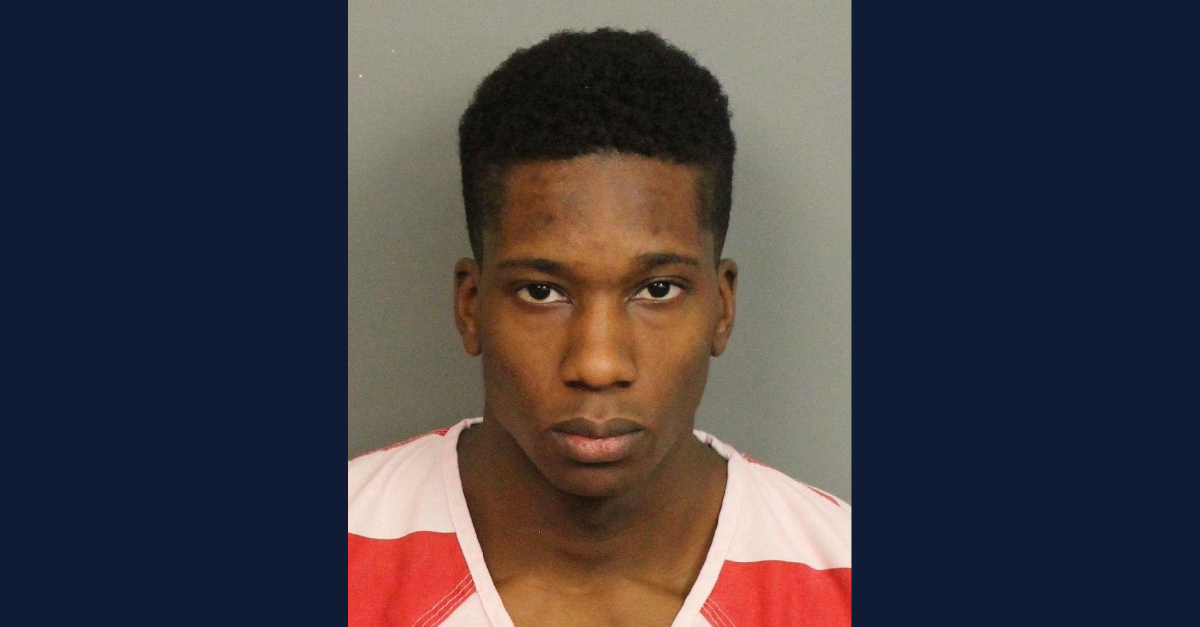 Shameek Dunn (above in mugshot courtesy of Jefferson County Sheriff’s Department) is charged with rape and kidnapping.

An Alabama man is behind bars after he allegedly raped a 19-year-old interviewing him for a job at a tanning salon. He put his real name on the job application, according to law enforcement.

Shameek Dunn, 26, is awaiting his first court appearance on charges of with first-degree rape and first-degree kidnapping, according to inmate records maintained by the Jefferson County Sheriff’s Office.

Officers from the Trussville Police Department arrested Dunn after responding to a call on Friday that came from an employee at Palm Beach Tans.

A young woman, 19, told officers that she had been considering Dunn for a position at the company when he suddenly attacked her during the interview, according to WMBA.

Dunn then fled the scene, according to ABC Birmingham affiliate WMBA, leaving his alleged victim covered in cuts and bruises. 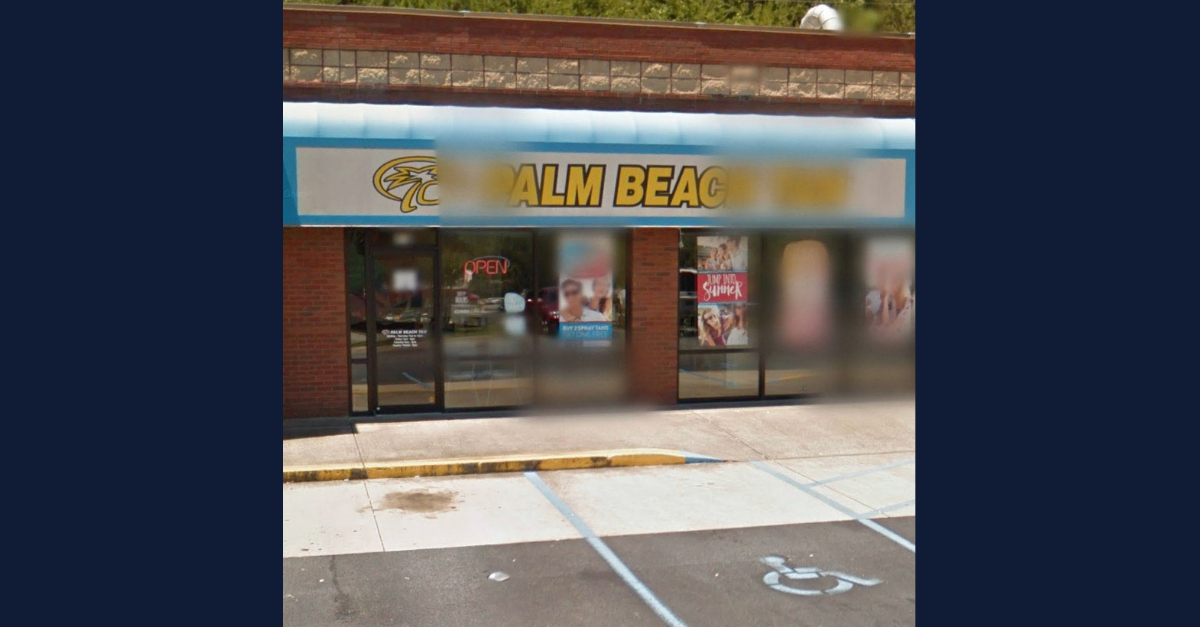 WBMA reports that police arrived at the scene shortly after noon on Friday to speak with the alleged victim and gather details about the case before searching for the fugitive.

The responding officers got their big break in the case early on when they came to realize the suspect had filled out and submitted a job application before the attack, reports WMBA.

Dunn had used his real name and address, according to officers, who say they picked him up at his residence in Clay.

Jail records show that Dunn is being held on $90,000 bond at the Jefferson County Jail in Birmingham. He is classified as a pre-trial detainee, and there is still no indication as to when he will first appear in court. 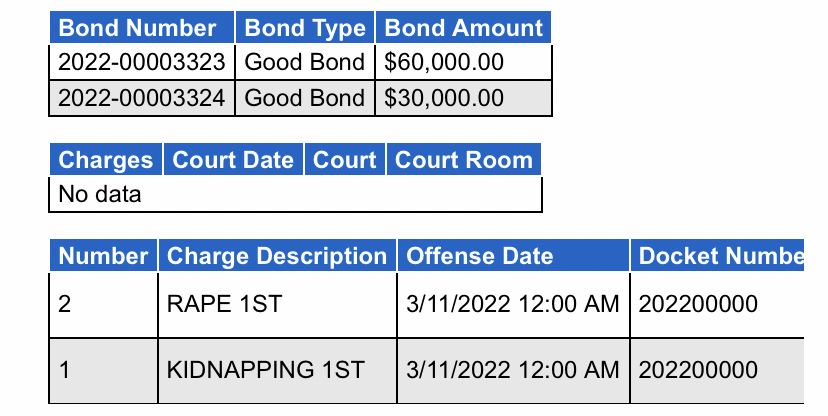 It is being reported that Dunn is charged with attempted rape, but a member of the Jefferson County Sheriff’s Office confirmed to Law&Crime that the charges are listed as first-degree rape and first-degree kidnapping.

Both counts are considered Class A felonies in Alabama, which are punishable by:

Not less than ten (10) years and not more than ninety-nine (99) years imprisonment or life imprisonment in the state penitentiary, including hard labor and may include a fine not to exceed $60,000

Dunn does not yet have a lawyer.

The Jefferson County District Attorney’s Office declined to comment, telling Law&Crime that because this is a “pending case” they are “not able to give any details on the arrest of Shameek Dunn” at this time.

The Trussville Police Department did not respond to multiple requests for comment.