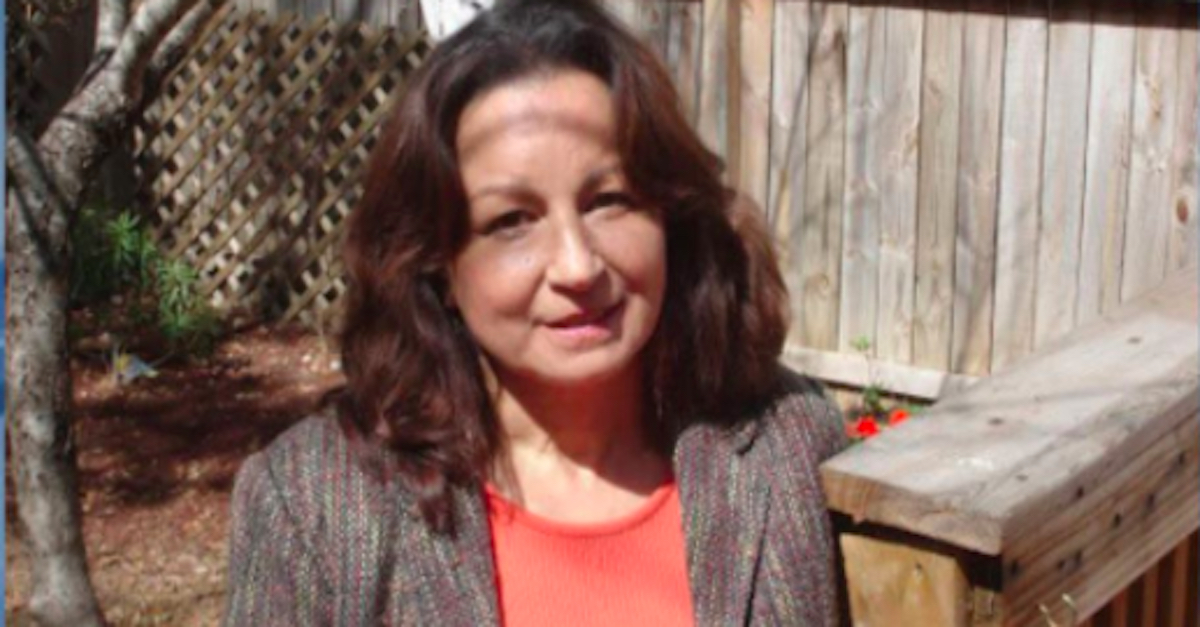 A severed human head found inside a plastic bag in a Louisiana swamp three years ago was identified as the remains of a woman from San Antonio, Texas who was reported missing in 2017, several local news outlets reported. Cameron Parish Sheriff Ron Johnson confirmed that the head—first discovered by a litter abatement team working in the tall, swampy grass alongside Louisiana Highway 27 in March 2018—was identified as belonging to 58-year-old Sally Ann Hines.

Authorities ran a DNA test to identify the remains, but were unable to find a match. The head was then sent to the Louisiana State University Faces lab, where scientists reverse-engineered a facial reconstruction and released a composite image through the Calcasieu Parish Coroner’s Office in 2019. 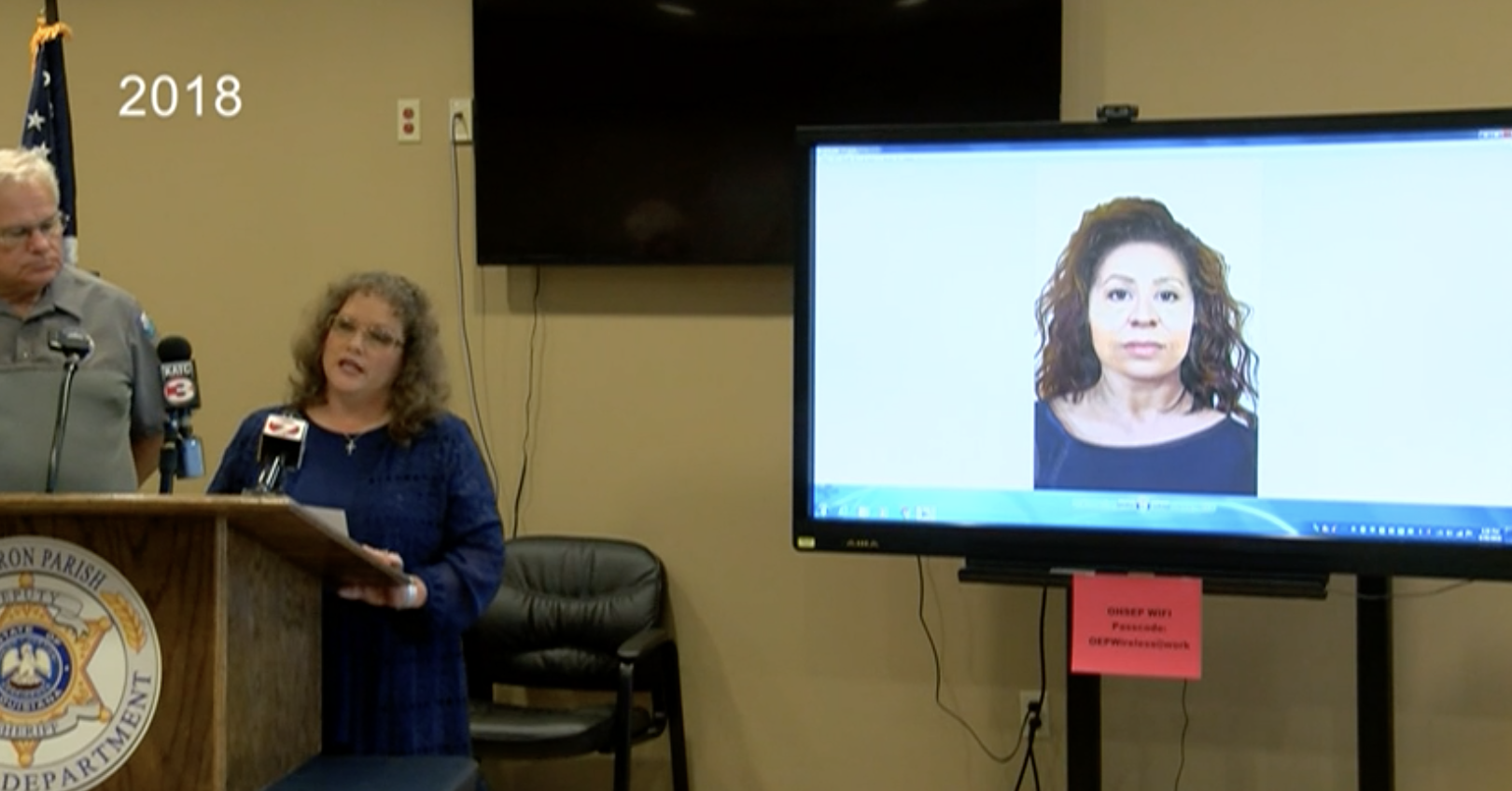 “We are hoping that this photo, if we can get it out there, that maybe someone can recognize this individual,” then-Cameron Parish coroner Susan Dupont said in a statement released with the photo. Though it took roughly two years, that is exactly what happened.

An anonymous female citizen contacted Detective Tammy Gaspard earlier in May and informed her that the composite image looked a lot like the missing person flyer for Hines. Authorities were then able to match Hines’s dental records with those of the severed head.

“This was just an individual that had an interest, and has an interest, in trying to match missing people with these various online sites and organizations,” Cameron Parish coroner Dr. Kevin Dupke said of the tipster, according to local NBC affiliate KPLC-TV.

Sheriff Johnson said it was ironic that “even though we were getting to the very detailed forensic examination, the case was basically solved by just an individual looking on the internet and at the end of the day, that identifying the individual is the priority we did.”

He also said it was tragically not “unusual” for people to dump dead bodies in the marshland.

“People who know Cameron Parish — or have driven through here — know there are lots of alligators out and about and they believe that if they dump a body here, the alligators will eat it and they will disappear,” he said. “Tragically this isn’t unusual for us.”

Now that authorities have identified the remains, they can shift their focus to investigating what happened to Hines, whose body still has not been found. Johnson had previously said that investigators don’t know the location or even the state where the crime occurred.

Hines had been reported missing by her husband, Harold Hines, on December 14, 2017.

“When I got up, she was gone. She hadn’t come back, let’s put it that way,” Hines said in 2018, noting that his wife had undergone treatment for a mental condition and left the house on foot without her phone, medication, purse, or car. “A lot of it doesn’t make sense.”

The two had been married for 35 years when Hines was reported missing.

“There are no words to express our heartache and emotions that we feel,” Hines’ sister, Barbara Gauthier, said in a statement to KPLC. “We can only pray that they find out what happened to her and whoever did this horrific act pays for what they did to her. We will not rest until we know what happened.”