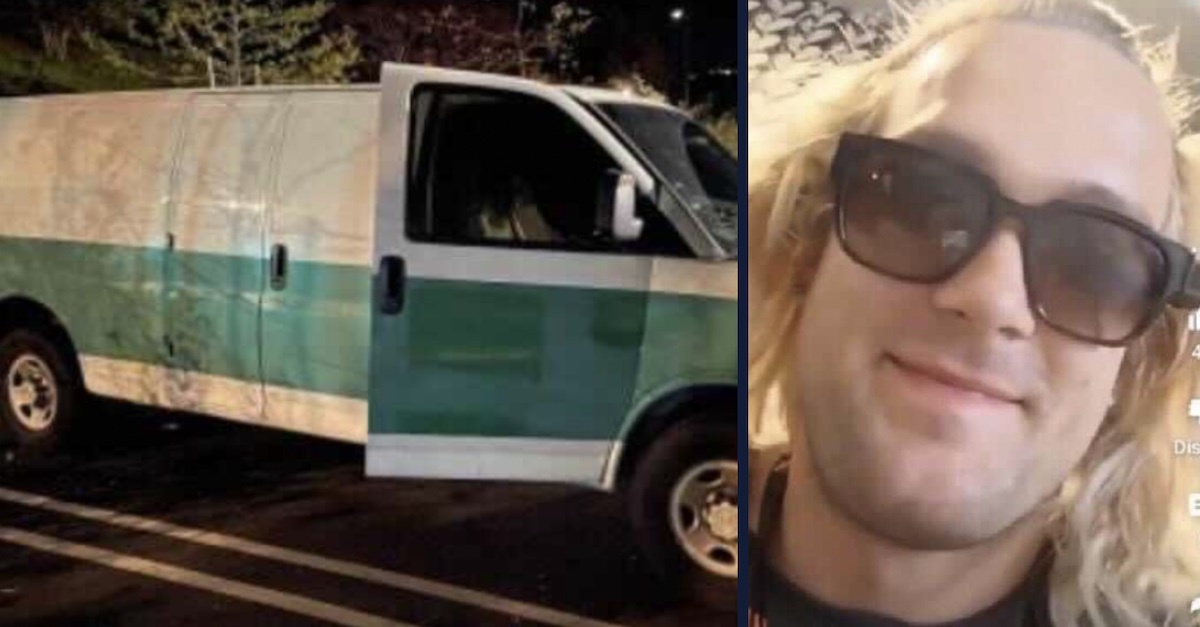 Police released this photo of self-proclaimed incel Johnny Deven Young and his Chevy cargo van while announcing his fugitive status in May 2022. He was arrested in September. (Costa Mesa Police Department)

A 25-year-old California man who police say posted videos online showing him assaulting women has been arrested on hate crime charges related to the self-described involuntary celibacy that investigators believe motivated the attacks.

Johnny Deven Young had been wanted since May after police in Costa Mesa identified him as the man who’d pepper sprayed several women after confronting them with “vulgar and explicit language” outside bars in the Orange County city.

Police say he describes himself as an incel, which they defined as someone who “regards himself or herself as being involuntarily celibate and typically expresses extreme resentment and hostility towards those who are sexually active.”

Clips of the attacks show Young asking one woman “can I hook up with you?” and looking at the camera with a bloodied nose, saying, “She punched me in the nose, bro.”

A wanted poster distributed in May by the Costa Police Department featured an apparent booking photo and a photo of him with blonde hair and sunglasses. It also showed a Chevy cargo van with a green stripe, which police said Young is known to drive. 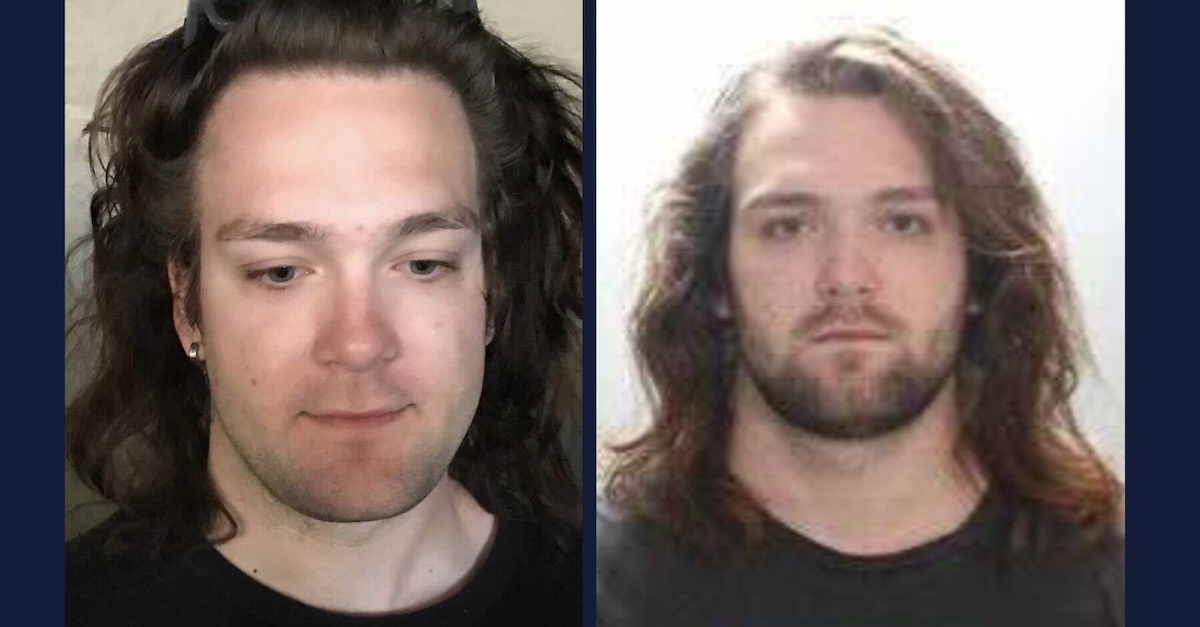 Young was initially arrested in San Mateo County, between San Francisco and Santa Cruz, earlier this month on a misdemeanor charge of theft of identifying information. He pleaded guilty shortly after and was sentenced on Sept. 15 to 25 days in jail and a one year probation. He was then transported to Orange County, where he appeared in court Monday on four felony charges of assault with great bodily injury and four felony charges of illegal use of tear gas.

Each charge carries a hate crime enhancement that will bring more time in prison if convicted, and the four assault charges include enhancements for the personal use of a weapon. He also is charged with five misdemeanor counts of violation of civil rights.

The two attacks identified by Costa Mesa police involved four women “and a man who tried to stop one of the assaults,” the Orange County District Attorney’s Office said Tuesday.

Young has a previous hate crime conviction out of Clark County, Nevada, for harassment motivated by hatred for the victim, which is a gross misdemeanor. He pleaded guilty in August 2019, according to court documents obtained by Law&Crime.

“The celebration of this behavior by like-minded individuals is completely unacceptable,” Spitzer said. “These charges send a very strong message to that entire community that we will not tolerate violence against women in any form.”