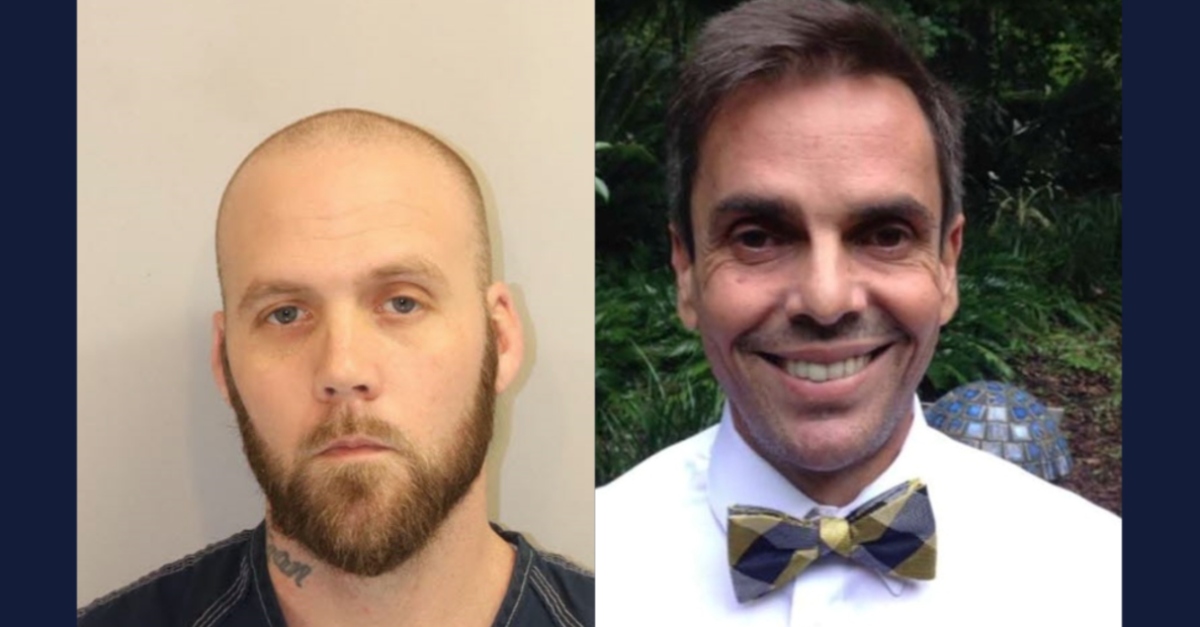 A grand jury has indicted a man for allegedly murdering a same-sex marriage activist. Steven Robert Yinger, 37, was charged with murder in the first degree, tampering with physical evidence, grand theft of a motor vehicle, grand theft, and criminal use of personal identification information. Authorities say he strangled Jorge Diaz-Johnston, 54, in Leon County, Florida, and dumped his body in a Jackson County landfill this January.

Jorge and his husband Don Johnston were among seven couples who sued Florida for its ban on same-sex marriage, according to NBC Miami report from June 25, 2014. The U.S. Supreme Court legalized same-sex marriage in a landmark ruling in Obergefell v. Hodges almost a year later to the day. Jorge was brother to former Miami Mayor Manny Diaz.

Don told WPLG in a Thursday report that he and Jorge ended up separated. Jorge, he said, met Yinger in an alcohol recovery program.

“That’s how he knows Steven Yinger,” he said. “Jorge’s struggles with that are in inevitable part of the story.”

Online records show Yinger was sentenced in 2019 to three years in prison for petit theft, grand theft, and using an antishoplifting device. He was released on Oct. 5.

Jorge let him stay at his place for free, Don said.

“Jorge didn’t charge him rent, never had expectations, until he could get a job and support himself and that’s who Jorge was,” he said.

But according to an affidavit for a search warrant obtained by Law&Crime, a witness told investigators that Jorge was moving to kick Yinger out of the home for “allowing a friend (who is addicted to the street drug Methamphetamine)” to frequent the home.

Authorities say they have evidence consistent with Yinger traveling to dump Diaz-Johnston’s body.

A traffic camera captured the victim’s vehicle, known to be driven by Steven after Jorge’s disappearance, travelling westbound through Blountstown, Calhoun County, Florida. A review of social media revealed Steven was posting images of himself in Panama City Beach, Bay County, Florida on January 7, 2022. The travel was consistent with Steven traveling west through the panhandle of Florida in the days prior to Jorge’s body being discovered in the landfill.