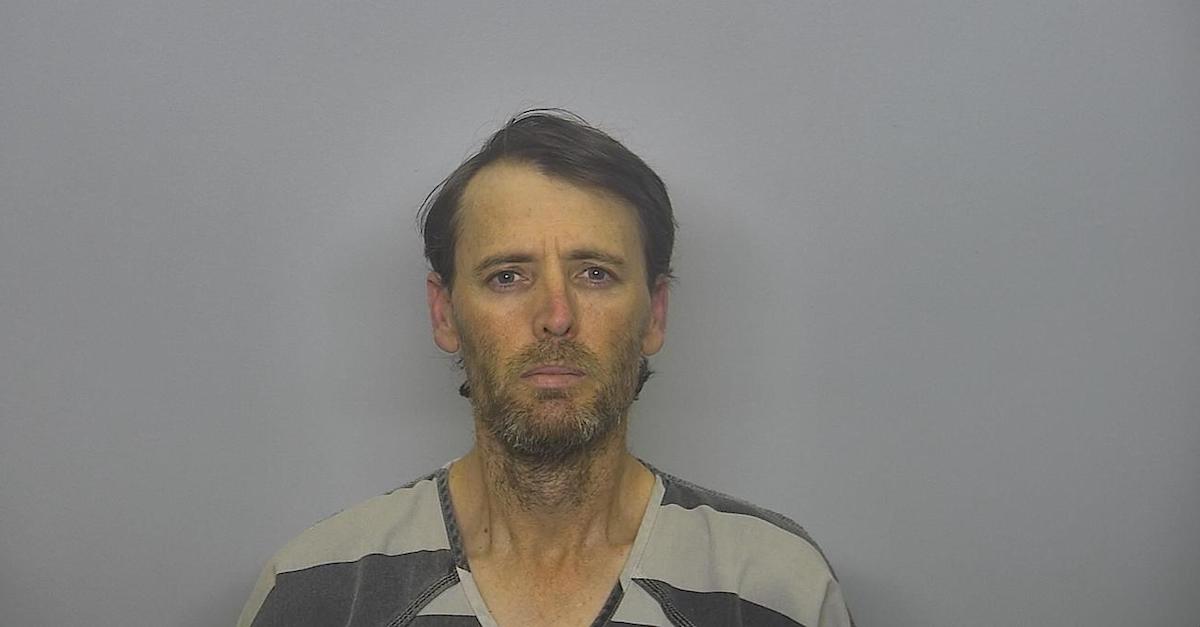 A judge in North Dakota on Monday sentenced a man to serve more than two decades behind bars after his torrid affair with a married woman ended with the murder of her husband two years ago.

Howard’s attorney in October reportedly reached a deal with prosecutors that saw him plead guilty to charges of conspiracy to commit murder, arson, conspiracy to commit arson, and other lesser charges. Under the terms of the agreement, he will be required to serve at least 85-percent — just over 21 years — before he will be eligible for parole. He was also credited for the approximately two years he has already spent in jail since his arrest.

Police and emergency responders on Jan. 2, 2020 responded to a 911 call about a fire at a residence located in northeast Bismarck. After the blaze was extinguished, firefighters entered the home and found the remains of Chad Entzel inside. He had reportedly been shot multiple times.

A county medical examiner performed an autopsy and reportedly determined that Entzel’s cause of death was a homicide resulting from being shot in the head. He had reportedly been killed in late December, several days before the fire was set.

Following an extensive investigation, police arrested Howard and Entzel’s wife, Nikki Entzel. Authorities said that Earl and Nikki were having an affair and decided to get rid of Chad, with Nikki taking out a $26,000 life insurance policy naming herself as the beneficiary just days prior to his death. After killing Chad, both Howard and Nikki allegedly set the house on fire in an attempt to destroy any evidence that might link them to the crime. 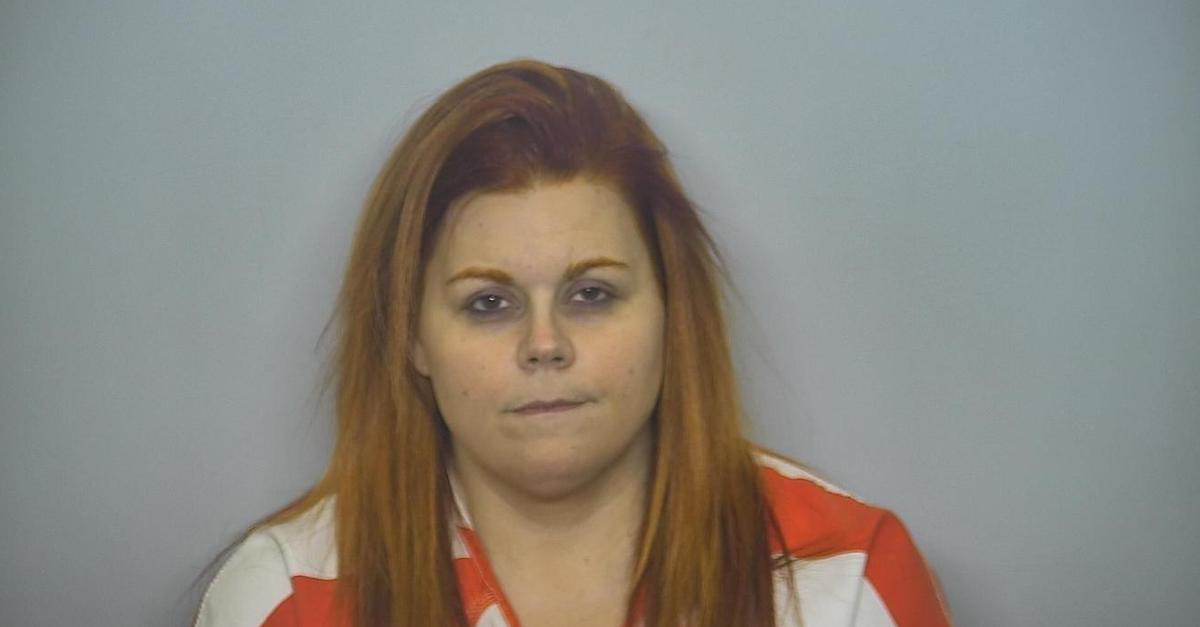 Howard was initially charged with Chad’s murder, but prosecutors dismissed the charge in May of 2021 when a forensic evaluation of the firearm used to kill Chad “did not reveal evidence as to which defendant shot the victim,” per Bismarck NBC/Fox affiliate KFYR-TV. Nikki has maintained that it was Howard who pulled the trigger.

Howard and Nikki were originally supposed to be tried together until the former accepted a plea deal from prosecutors. Nikki, who was also charged with murder conspiracy, arson, arson conspiracy, and evidence tampering, has pleaded not guilty to all counts. A 10-day jury trial is currently scheduled to begin in Bismarck on Feb. 28.

During Monday’s hearing, Bahr reportedly said that his decision to accept Howard’s plea agreement was partially informed by the fact that Chad’s family had approved of the ultimate sentence, which he called a “significant consideration” in his decision.

“They do support the plea agreement, and it would put at least half of this case behind them where they have some answers, and they don’t have the risk of the matter not being resolved with some measure of justice,” Bahr reportedly said.

Burleigh County State’s Attorney Julie Lawyer reportedly emphasized that Howard had no previous criminal history and was willing to take responsibility for Chad’s death when speaking about the plea agreement, according to a report from the Grand Forks Herald. She also noted that additional 25-year suspended sentence Howard would face should he violate the terms of his parole.

“How could you do such a cruel thing to another person that you didn’t even know, that did nothing to you?” she asked, adding that Chad’s murder created “a wound so deep it would never heal.”

Nikki is facing a maximum sentence of life in prison if she’s convicted next month.