Retired FBI Agent Convinced Woman She Was on ‘Secret Probation,’ Scammed Her into Paying for His House, Mercedes, and Pickup Truck: Feds 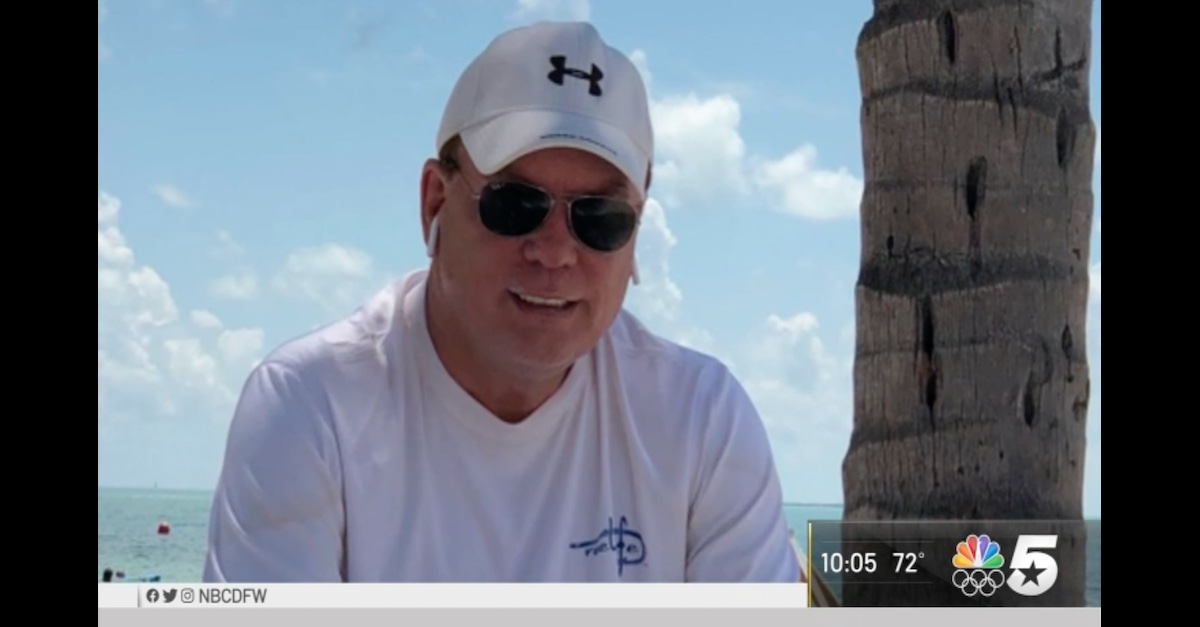 A screengrab from KXAS shows a man identified by the television station as William Roy Stone, Jr.

A retired FBI agent is on the other side of the law after federal prosecutors say he scammed a Granbury, Texas woman out of $800,000 across several years by convincing her that she was on “secret probation” for “drug crimes” in “Judge Anderson’s court in Austin, Texas.”  She wasn’t, prosecutors say, and they noted that Judge Anderson doesn’t exist.  Prosecutors also allege that the retired agent convinced the woman her family was trying to take money she had inherited from her grandmother “and that she should distance herself from them.”

Prosecutors say Stone retired from the FBI’s Dallas Field Office in October 2015 and that the alleged crimes started to occur the very next month.  Stone, they allege, told his victim he was still an active agent, even though he was retired.

The victim of the alleged crime is known only by the initials C.T. in federal court documents.

The U.S. Attorney’s Office for the Northern District of Texas explained more of Stone’s alleged transgressions in a press release:

He allegedly told the victim that the fictious federal judge had appointed Mr. Stone and another individual to “mentor” and “supervise” C.T., and claimed that her conditions of probation mandated that she report her activities, as well as a list of her assets, to Mr. Stone. Moreover, he said, C.T. was obligated to pay any expenses Mr. Stone incurred while supervising her, and was forbidden from disclosing her probation status to anyone. If she did not comply with the terms of this probation, Mr. Stone said, she would risk imprisonment and the loss of her children.

Stone is alleged to have gone through some lengths to try to make the alleged scam seem real.  Again, from the DOJ press release:

In order to convince C.T. the probation was real, Mr. Stone allegedly claimed that he had the ability to monitor her cell phone communications, said he discussed C.T.’s probation with a psychiatrist, enlisted another person to leave messages on his own phone purporting to be from the U.S. Drug Enforcement Administration “Intelligence Center,” and even placed “spoof” calls between himself, C.T., and the fictious Judge Anderson.

He told C.T. that he’d incurred significant expenses traveling to Austin to discuss C.T.’s probation with Judge Anderson, and intimidated her into reimbursing him for expenses associated with those trips. Further, he collected money he claimed was “restitution” for a wronged company which he secretly deposited into his own bank account. Eventually, he convinced her to hand over large sums of money to purchase a home and cars. At one point, he allegedly proposed to marry her, claiming he would then seek discharge of her probation.

Federal court records say Stone used the money to buy a house in Colleyville, Texas, and various motor vehicles.  Court records say that some of the money funded the purchase of a Mercedes CLS; some paid for a Toyota Tacoma.  Money also flowed to a kitchen and bath design center, the documents say. 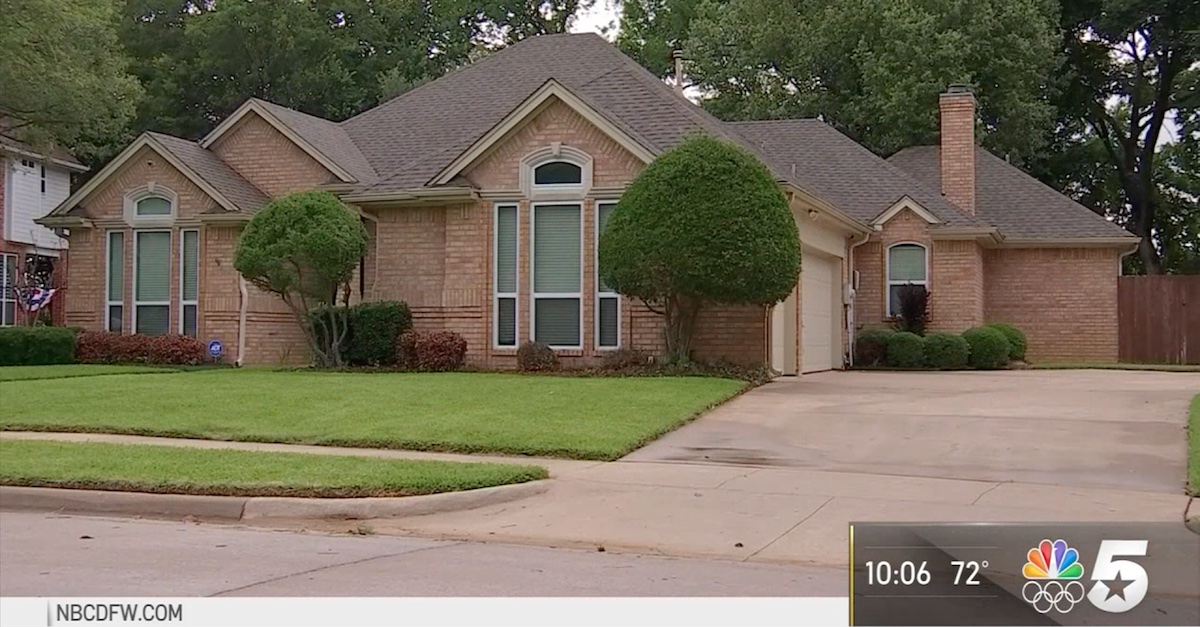 Prosecutors are seeking the forfeiture of that property.

“Mr. Stone denies each and every allegation,” defense attorney Gregg Gallian told Dallas NBC affiliate KXAS-TV. “He has entered his plea of not guilty and looks forward to exposing the truth of these misguided allegations in the courtroom.”

If convicted, prosecutors say Stone could face up to 178 years in federal prison.

[images via screen capture from KXAS-TV]