R. Kelly’s Former Manager and Adviser Pleads Guilty to Stalking One of the Singer’s Victims and Her Mother 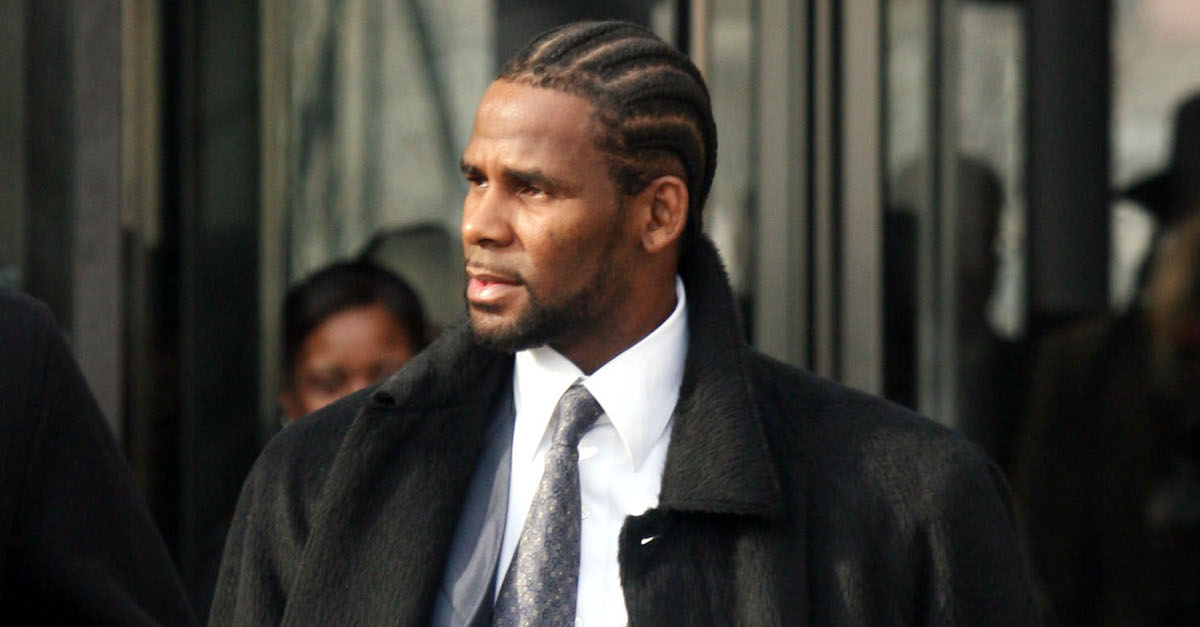 R. Kelly’s manager and adviser pleaded guilty on Tuesday to a years-long campaign to stalk one of the disgraced singer’s victims and her mother.

Between November 2018 and February 2020, Russell stalked a woman who filed a lawsuit against R. Kelly and threatened to release sexually explicit photographs of her if she persisted, prosecutors say. Russell allegedly demanded that she “cease her participation and association with the organizers” of a “negative campaign” against Kelly.

Prosecutors say the campaign began with Russell writing a letter to the woman’s lawyer in Kelly’s name, with cropped, nude photographs of the woman inside together with a warning: “the next two pictures have been cropped for the sake of not exposing her extremities to the world, yet!!!”

A month later, Russell allegedly used the alias “Colon Dunn” to send a series of text messages with the same photographs to the woman and her mother.

“Just a sample,” one of the messages said, according to court papers. “We will seek criminal charges. You’ve been warned.”

“Publishing soon,” another allegedly warned, with the sign-off: “[T]his is Colon.”

Prosecutors say that the harassment continued the following year with another threat to the woman and her mother on Jan. 3, 20219: “Pull the plug or you will be exposed.”

It became apparent the following year that Russell’s threat to release sexually explicit images of the victim wasn’t idle.

“In late January 2020, Russell appeared on two live interviews with ‘vloggers’ supporting Kelly discussing Kelly’s legal troubles, which were streamed live on the internet via YouTube,” the Justice Department wrote in a press release. “Russell again displayed the same sexually explicit photographs of Jane Doe and broadcast them publicly over the internet.”

“Russell used threats, harassment and intimidation in a deliberate effort to silence one of R. Kelly’s victims and prevent her voice from being heard,” Peace said in a statement. “When his initial effort failed, he continued his vile campaign by sending threatening messages to Jane Doe and her mother, and publishing explicit photos of the victim on the internet before and after Kelly was indicted. As this prosecution makes clear, the defendant’s conduct was not only reprehensible, but it was also criminal and will not be tolerated.”

On June 29, R. Kelly received a 30-year sentence following his racketeering and sex trafficking convictions, but his own legal woes haven’t ended. Kelly has a separate criminal trial later this summer on child pornography and obstruction charges in the Northern District of Illinois.