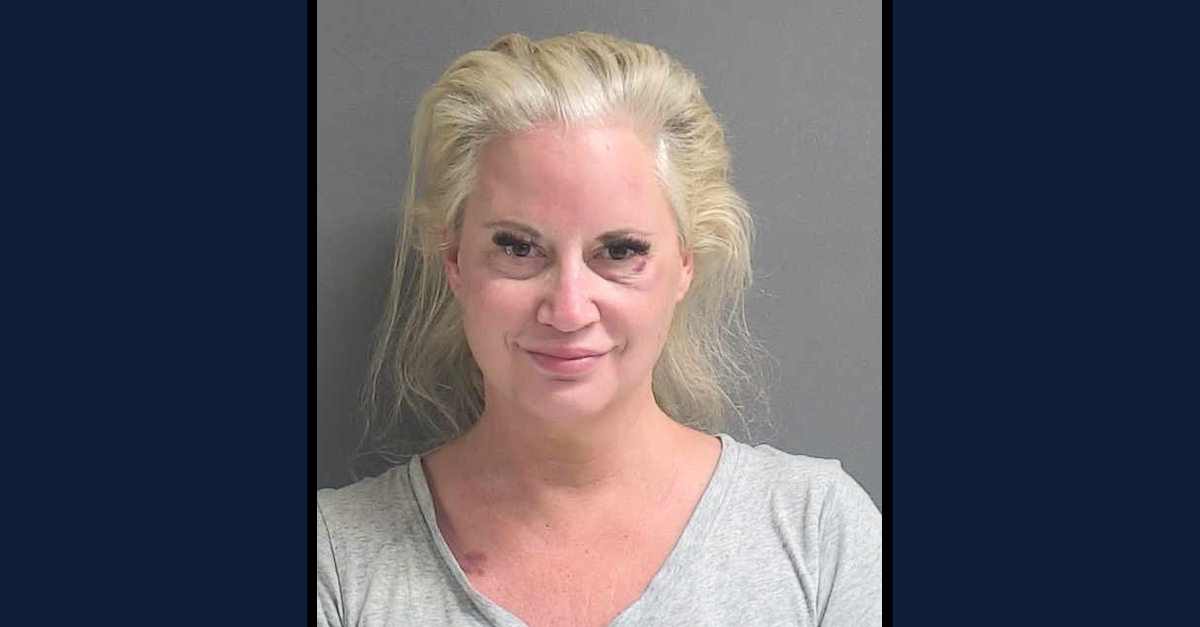 A professional wrestling legend was arrested by police in Florida on Friday evening over a fatal car crash that occurred in late March.

Tamara Lynn Sytch, 49, a WWE Hall of Famer known as “Sunny” by her fans, was driving with blood alcohol levels well above the legal limit on the night 75-year-old Julian Lafrancis Lasseter was killed, according to the authorities.

The Sunshine State prohibits driving with any BAC over .08.

“OBPD also continues to diligently investigate data and leads to determine other contributing factors in this crash, and updates will be provided as those results become available,” OBPD Captain D.W. Smith said in a press release obtained by the Orlando Sentinel.

The deadly incident occurred on March 1, 2022 along U.S. Highway 1 in Volusia County, Fla. According to police, Sytch crashed her Mercedes into the rear of a Kia that was stopped at a traffic light.

Two witnesses allegedly told law enforcement that the defendant had been “driving at a high rate of speed” before the crash that sent the Kia into the rear of yet another car. The driver of the Kia, Lasseter, was taken to a nearby hospital but he reportedly died instantly.

Sytch was also hospitalized after the three-car crash but was released.

In his earlier years, Fran was a member and president of the Volusia County Gator Club, with season tickets to home football games for decades. After joining a Toastmasters Club, he became an accomplished public speaker, giving humorous and motivational speeches, one of which was titled “If You Ain’t Laughin’, You Ain’t Livin’.”

Known for his generosity and enthusiasm for living life to the fullest, Fran gave many people a “leg up.” He viewed helping people as his life’s mission. Fran was a member of Unity of Daytona Beach and a believer in Christ. One of his favorite sayings was “I’m on God’s plan.”

“Our hearts go out to the Lasseter family that lost their loved one in such a tragic event,” Ormond Beach Police Chief Jesse Godfrey said at the time. “Our goal at the Ormond Beach Police Department is to keep city roadways safe, so if you see a vehicle operating in a manner that leads you to believe the driver may be impaired, please don’t hesitate to call 911. You may just save someone’s life.”

The defendant made an initial appearance in court on Saturday morning and bonded out of the Volusia County Jail after posting $227,500 bond, according to Daytona Beach, Fla. NBC affiliate WESH.

Sytch became famous for her time working for the World Wrestling Federation — which later became World Wrestling Entertainment — in the 1990s. She performed as a villain obsessed with fitness.

The defendant has been arrested for at least six previous DUIs in multiple states, according to the Orlando Sentinel.

The case is number 2022 302084 CFDB in Volusia County, Fla.  A charging affidavit has not yet been made available on a court website.  No defense attorney is listed for Sytch.