Pregnant Woman Was Shot and Killed After Attending Her Own Baby Shower: Police 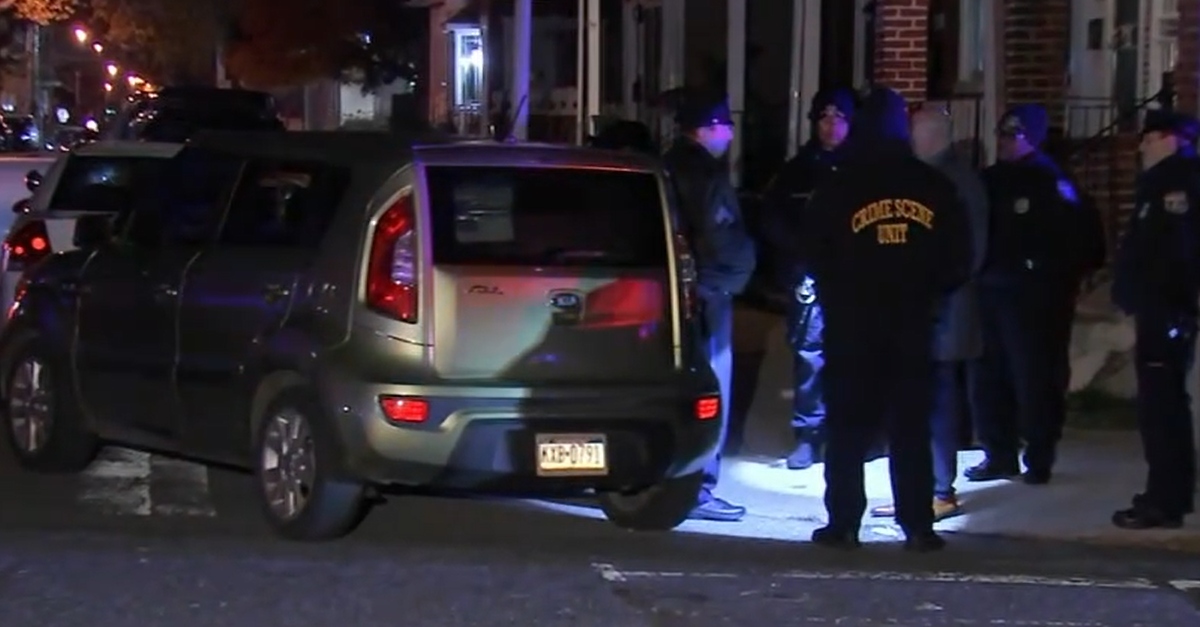 It should have been an auspicious night for a pregnant woman who just left her baby shower. Instead, police say, she was shot and killed while carrying her gifts.

This happened just after 8:30 p.m. in the Crescentville neighborhood, Philadelphia police said, according to KYW-TV and other local outlets. Officers only identified the woman as being 7-months pregnant and 32 years old. They said they found her shot in the head and stomach. First responders took her to Einstein Medical Center, where she was pronounced dead at 9:06 p.m. and her child at 9:15 p.m., according to officers in a Philadelphia Inquirer report.

“When I look at this situation, it looks like someone was targeting her and looking for her,” she said, according to WPVI.

Coulter did not mince words about the shooter.

“I mean, the person that did this couldn’t be more cowardly,” she said.

Authorities, however, did not release information on who the suspect might be.

Officers said they found 11 shell casings at the scene. Neighbor Tom McDonald said his wife heard seven shots from inside their house. He warmly remembered the slain woman.

The woman’s death shocked locals, and at least one friend. WTXF reporter Dave Kinchen was there when a woman who said she hosted the baby shower ran to the scene.

A woman who says she gave the victim the baby shower ran to the scene asking detectives “is she ok!?” apparently not yet aware that the victim and baby passed away from their injuries. The scene is unbelievably heartbreaking. @FOX29philly https://t.co/jFV1VjuhEy

UPDATE: @PhillyPolice say the victim just got home from her own baby shower when she was shot and killed. Investigators say she was taking gifts into her home at some point when the shooting happened. 11 shell casings found at scene. 6100 block of Palmetto. https://t.co/mNkyWl2SVk

There have been at least 492 homicides in Philadelphia this year, according to KYW-TV. There were 499 in 2020, police say.

“Enough is enough,” McDonald said. “It’s time for the city to do something. Something. Everybody getting fed up. We tired of it.”

Asked about the nearly 500 homicides, Coulters said authorities are doing what they can, but they cannot stop targeted shootings.

“The city as a whole is doing what we can,” she said. “We can’t stop people who are intent on shooting somebody.”