Pregnant Woman Found Shot to Death After She and Her Boyfriend Went Missing: Police 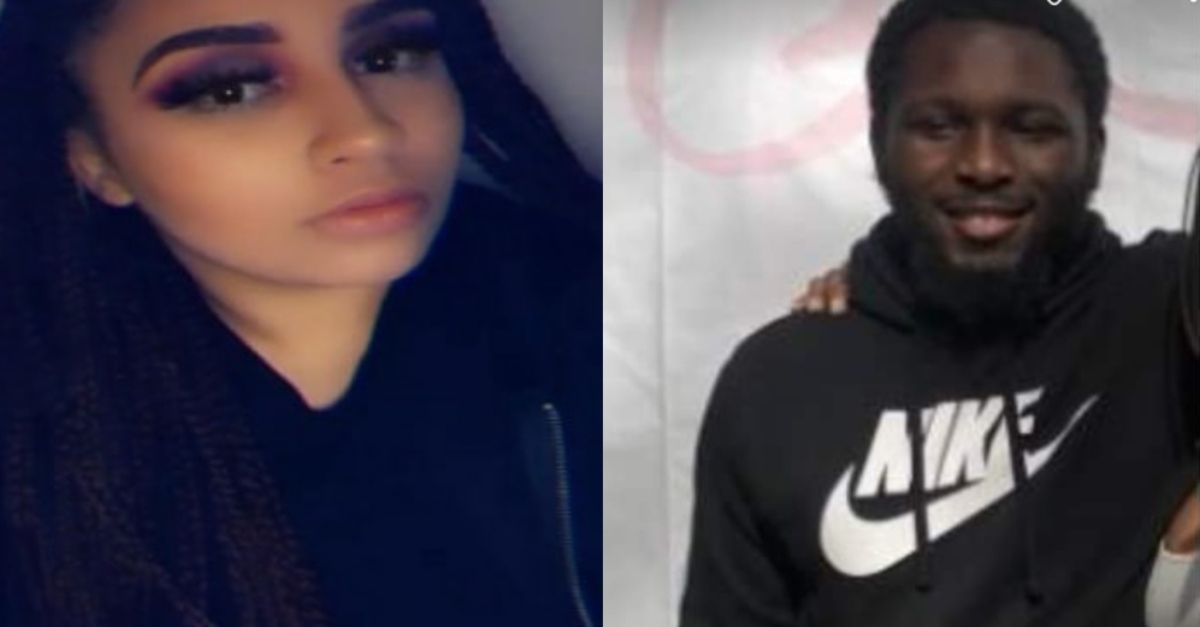 The search for a missing, pregnant Pennsylvania woman ended in tragedy, and now police are looking for her killer. Dianna Brice, 21, was found shot to death on Monday in Southwest Philadelphia, local cops told CBS Philly.

Police in Upper Darby Township previously said they received a missing persons report about Brice and her boyfriend Justin Smith, 23, on Tuesday, March 30.

They were reportedly last seen at K Laundry in the borough of Yeadon in Delaware County.

Police said that Smith is a person of interest in the death of Brice, who was 14 weeks pregnant, according to WPVI. The boyfriend’s whereabouts remain unknown.

The victim’s mother Betty Cellini said the couple had had an argument.

It was only two hours later that Smith’s car was found burning in Philadelphia around 59th and Florence, which is an estimated 6- to 8-minute drive from where Brice was found at 58th Street and Eastwick Avenue.

This is the same vehicle that both Brice and Smith were last seen in. It has been determined that there was no operator or passenger with the vehicle

As police previously noted, Brice has been taking medication, but had not been taking it during the missing persons case.

Police said that both Brice’s and Smith’s families called the disappearances out of character.

“This one has everyone perplexed,” Upper Darby Police Superintendent Timothy Bernhardt said during the initial missing persons case. “Nothing really makes sense here. The two of them just completely since, like I said, Tuesday, March 30, have gone off the radar and haven’t spoken to anyone. Both family members, both Justin Smith and Dianna Brice, have said that that’s not normal for either one not to be in contact with anyone. Dianna also has a 4-year-old child at home that she has not gone a day or minute without speaking to. As well as Justin Smith, family members say this is not like him to just not call or check in with anybody.”