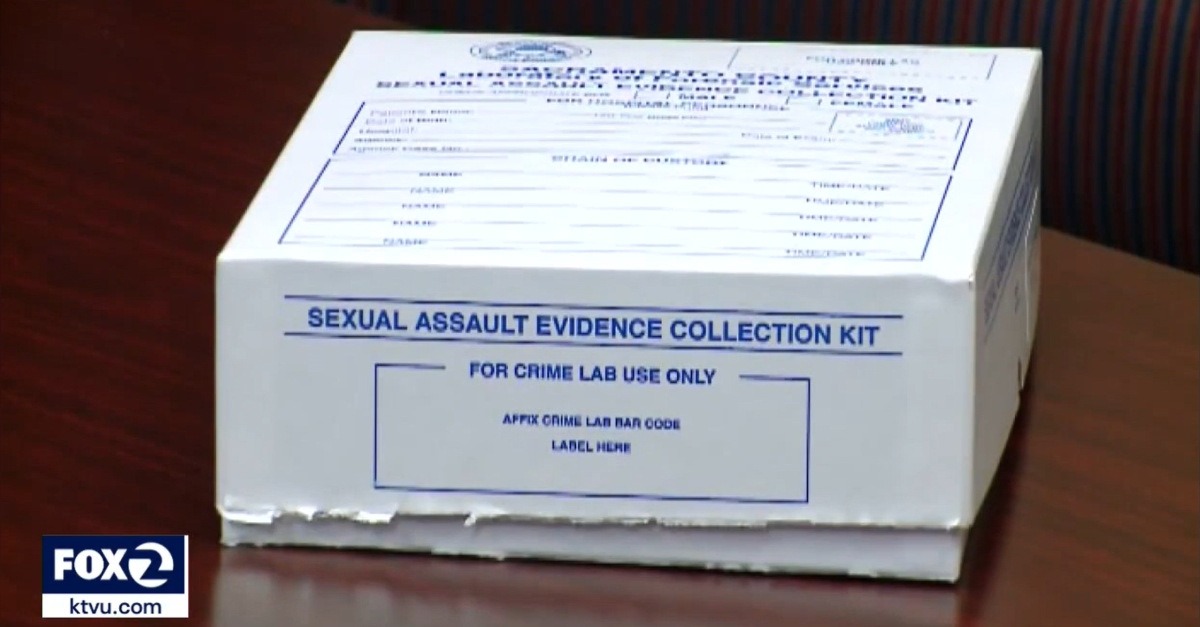 San Francisco cops have been using victim DNA from rape kits to help find suspects in crimes, and this led to officers arresting a woman for a property crime, the city’s District Attorney Chesa Boudin (D) said Monday, according to local outlets. The DA said such a practice would have a chilling effect on sexual assault survivors.

“Law enforcement retaining and using DNA collected from survivors’ sexual assault exams to incriminate them hurts survivors,” Boudin wrote on Twitter. “Public safety demands that we support sexual assault survivors and end any practices that dissuade them from coming forward.”

He did not identify the woman, only saying she was arrested for a felony property crime. This announcement follows as Boudin’s office has clashes with the police department on issues like use of deadly force investigations. City dwellers face an ongoing controversy over how to handle lawbreaking, as rates of burglary and property crimes surpass other cities. Boudin faces a recall election to take place in June, though defenders say it’s a cynical, political hit-job.

Police Chief Bill Scott said he would end the rape kit practice if true. He said he was told of the possibility that the woman was identified through a non-victim DNA database, but he added that the DA’s claim was concerning enough to review.

“We must never create disincentives for crime victims to cooperate with police, and if it’s true that DNA collected from a rape or sexual assault victim has been used by SFPD to identify and apprehend that person as a suspect in another crime, I’m committed to ending the practice,” he said in a statement obtained by KRON. “I am informed that our existing DNA collection policies have been legally vetted and conform with state and national forensic standards.”

“The woman, Boudin said, was recently arrested on suspicion of a felony property crime, with police identifying her based on the rape-kit evidence she gave as a victim, Boudin said,” @meganrcassidy reports https://t.co/8xI5k1bXvZ (sorry I had the wrong handle before)

Boudin said he recently learned that law enforcement had a database featuring DNA from sexual assault victims, which is used to find suspects in crimes.

“Rapes and sexual assault are violent, dehumanizing, and traumatic,” Boudin said, according to KRON. “I am disturbed that victims who have the courage to undergo an invasive examination to help identify their perpetrators are being treated like criminals rather than supported as crime victims. We should encourage survivors to come forward—not collect evidence to use against them in the future. This practice treats victims like evidence, not human beings. This is legally and ethically wrong. My office is demanding that this practice end immediately, and is encouraging local and state legislators to introduce legislation to end this practice in California. We remain committed to doing everything in our power to support survivors of sexual violence.”

“Whatever disagreements District Attorney Boudin and I may have, we agree that this issue needs to be addressed,” he said. “At the end of the day, our respective departments exist to do justice for victims of crime. The last thing we should ever do is discourage their cooperation with us to accomplish that.”