He Said He Shot a Woman in the Face Accidentally, Then Fired Second Shot Because He ‘Did Not Want to See Her in Pain.’ Now, He’s Going to Prison for Murder. 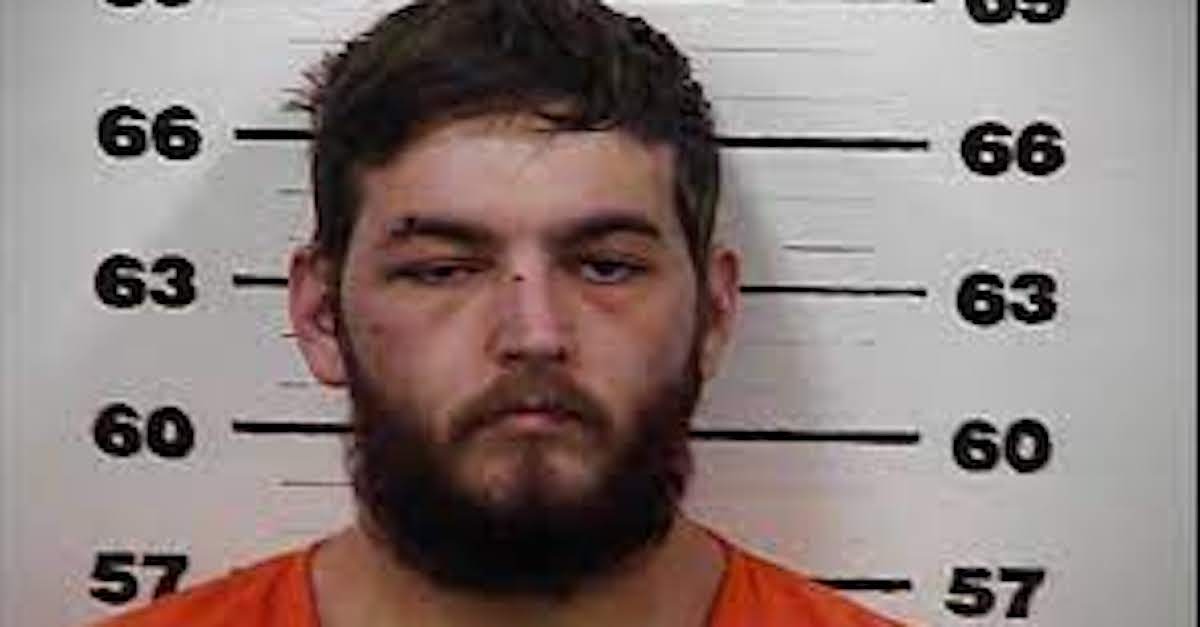 A judge in Tennessee sentenced a 29-year-old man to spend nearly half of a century behind bars for fatally shooting a 22-year-old woman and dumping her body in a ditch near railroad tracks in an unincorporated part of the state. County Circuit Court Judge Alex E. Pearson on Friday handed down a sentence of 40 years in prison to Patrick Cody Charlton for killing Ashely Vick in December 2019, The Rogersville Review reported.

Appearing in Hawkins County Criminal Court, Charlton pleaded guilty to one count each of second-degree murder, abuse of a corpse, and tampering with evidence in connection with Vick’s death.

The Kingsport native had initially been charged with first-degree murder. If convicted, he would have faced a mandatory sentence of life in prison without the possibility of parole. However, his defense attorney reached an agreement with prosecutors requiring him to plead guilty to the lesser murder charge in exchange for accepting the 40-year sentence, which is well above the maximum sentence of 25 years typically permitted under state law, according to the The Rogersville Review.

Bradley Wayne Addington in September 2021 pleaded guilty to one count each of tampering with evidence, abuse of a corpse, and accessory after the fact in Vick’s death. In exchange, Attorney General Dan Armstrong reportedly told the newspaper that prosecutors dropped a first-degree murder charge against Addington on the condition that he cooperate in the case.

Vick’s body was discovered in a ditch near 770 Tranbarger Road on Dec. 16, 2021. She had been shot twice in the face at close range, and police said they found blood and glass in the dirt near where her body was found, according to a report from the Kingsport Times-News. A subsequent autopsy determined her death was a homicide and the manner of death was a gunshot wound to the head.

Several witnesses reportedly told investigators that Vick had last been seen in the company of both Charlton and Addington before her death. Deputies with the Hawkins County Sheriff’s Office arrested Charlton on Dec. 20, 2019 where he allegedly confessed to shooting Vick, claiming the incident was merely an “accident.”

“Charlton stated the first shot was accidental and struck Vick in the head,” deputies wrote in a probable cause affidavit, the Times-News reported. The admitted killer reportedly said the first shot went off when the vehicle being driven by Addington went over the railroad track crossing near where Vick’s body was found.

“Charlton said that Vick began making noise which he compared to a deer dying. Charlton then admitted to shooting Vick a second time, later saying in his statement, ‘I shot Ashely because I did not want to see her in pain,'” the affidavit continued.

Charlton and Addington then reportedly tossed Vick’s body in a ditch and cleaned the car of any traces of blood. Addington later admitted to taking the firearm from Charlton and selling it, per the The Rogersville Review.

Prior to the sentencing, Vick’s uncle, Johnny Vick, reportedly read an emotional victim impact statement, telling the court that Vick’s mother’s life was “destroyed” in the wake of her daughter’s death.

Johnny Vick wants his niece Ashely to remember for more than just being a murder victim. https://t.co/duen3MH8G8

“She can’t bring herself to smile or laugh because Ashely isn’t here,” Johnny Vick told the court.