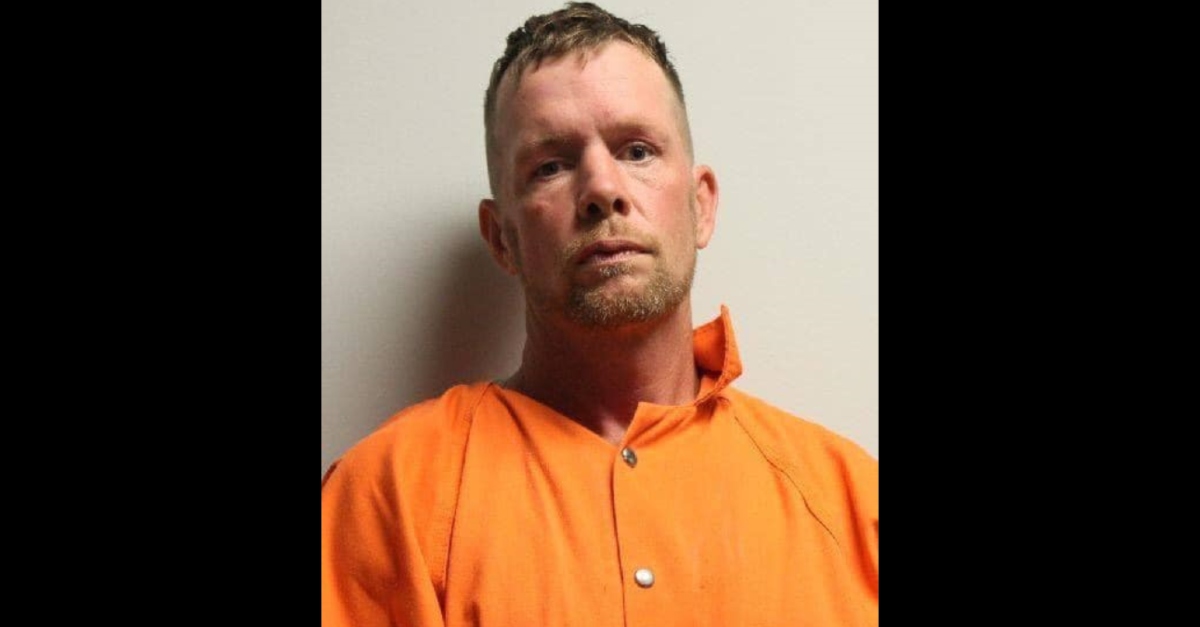 After more than 16 years, police in Alexandria, Louisiana say they caught a suspect in the murder of Courtney Coco, 19. David Anthony Burns, 43, was arrested Tuesday, officers announced.

Courtney’s mother Stephanie Belgard told Dateline in a 2020 report that she last saw her daughter at home on October 1, 2004.

“It was opening day of squirrel season and we were going camping for the weekend,” she said. “Courtney was over at my house and I asked her if she wanted to go with us. But she didn’t want to go. She’s not really the camping type.”

Courtney, who lived three miles away, agreed to dog watch while her parents were out. But police told Stephanie the following October 4 that they discovered a body in Winnie, Texas wearing Courtney’s graduation ring.

“I thought I was hearing things,” Belgard said. “It couldn’t be her. Like maybe someone had stolen her ring. I just dropped the phone and fell to the floor.”

The victim’s body was found partially clothed, badly decomposed, and in an abandoned building. How did Coco, a student at Northwestern State University, end up crossing state lines? Was she even alive at the time? Her car was found on October 12, 2004 in Houston, Texas. Investigators kept mum on whether they thought the people who had it were responsible for the murder.

“I can’t really talk about the specifics of the case,” Rapides Parish District Attorney Phillip Terrell said, according to KALB. “I don’t want to do anything to compromise the integrity of the case. We waited so long and worked so hard to get it to this point. It was a very old case, the evidence was old. It’s a tough case. The Alexandria Police did a phenomenal job in staying the course and waiting until the appropriate time to make the arrest.”

“Our family would like to thank Woody Overton with Real Life Real Crime for investigating Courtney’s case when it was listed as a Cold Case and not being worked,” the family said. “He then solved her murder in only 7 short weeks & turned over his findings to APD.”

Nearly two decades after the body of Courtney Coco was found inside an abandoned building in Texas, a man has been arrested in connection to her murder. https://t.co/mUuuIglDVp

Overton told his theory of the case to Dateline in 2020. He said he thought Courtney Coco was strangled at her home after midnight on October 2, 2004. She was stuffed in her car’s trunk and was left in Winnie, Texas. He said he knew the identifies of two people he thought were behind the murder, and gave his discoveries to law enforcement.