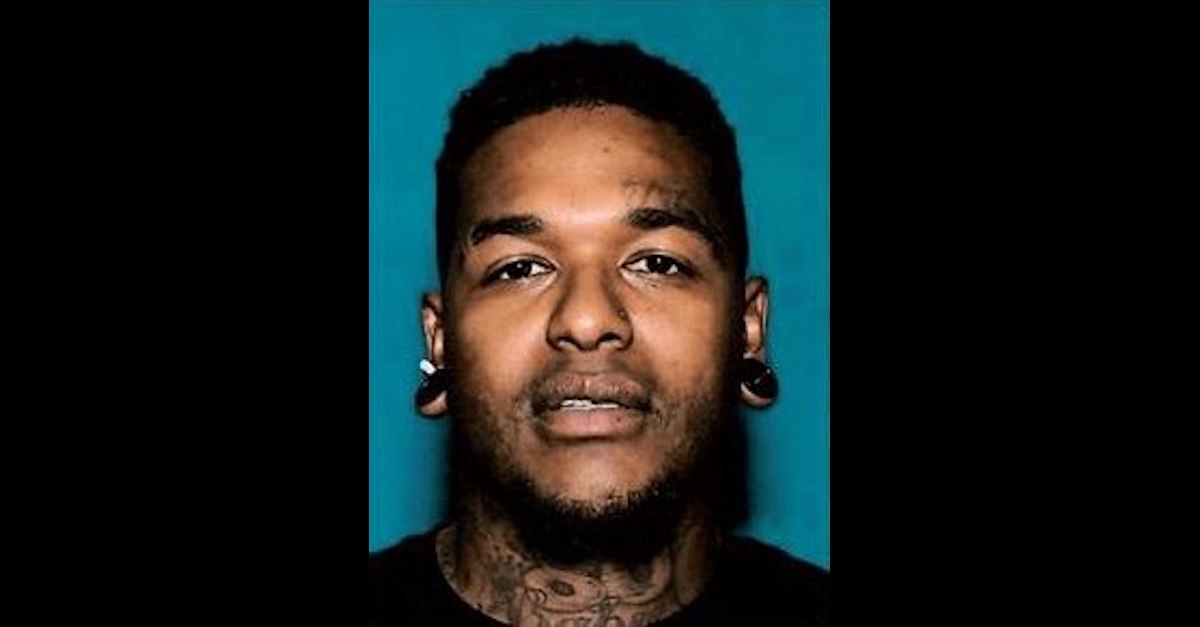 Police in Dallas, Texas announced on Friday that authorities arrested a third defendant in the alleged murder of Marisela Botello-Valadez, 23. Charles Anthony Beltran, 31, was taken into custody in Utah.

There’s been a lot of activity in this tragic case since March 24, the day the victim’s body was found in a wooded area in the city of Wilmer, Texas, southeast of Dallas.

First, cops announced that Nina Marano, 49, was arrested in Miami, Florida on Thursday. Second, Lisa Dykes, 57, was arrested in Florida on Saturday. That left Beltran, who was taken into custody by the U.S. Marshals Service in conjunction with the Dallas Police Department and the West Jordan, Utah Police Department. All three defendants are accused of Capital Murder in Texas. 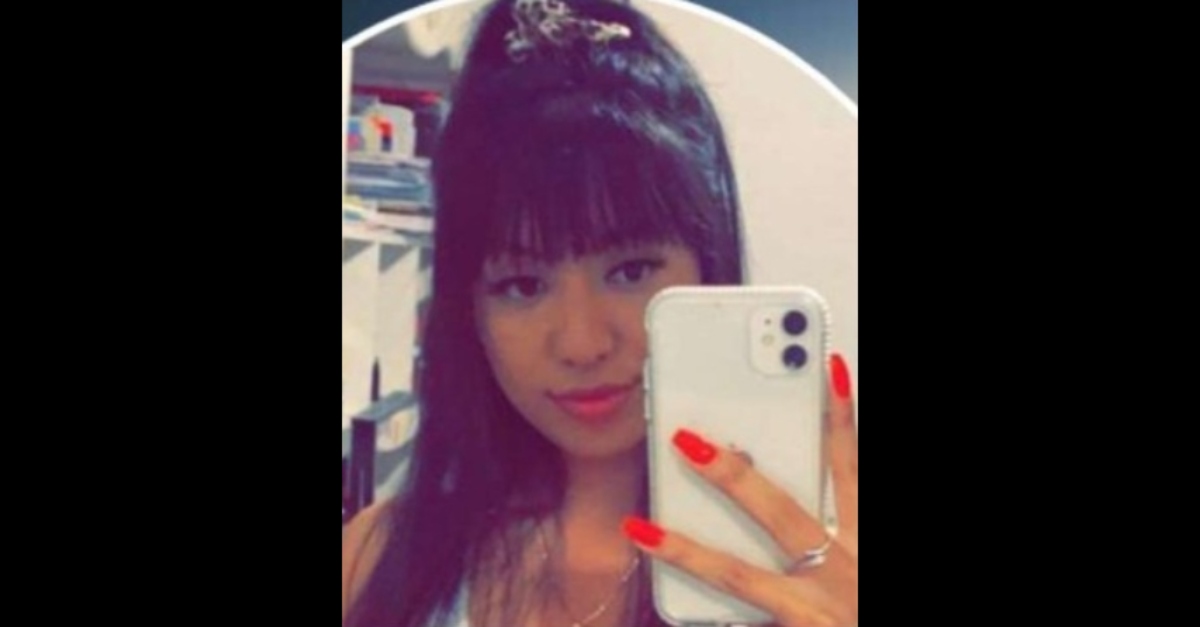 Botello-Valadez, a Seattle resident, visited Dallas to visit an ex-boyfriend. She disappeared on October 5, 2020, after going out alone. Beltran was allegedly seen on surveillance footage together with the victim.

According to a probable cause affidavit, phone records put all three defendants and Botello-Valadez together at a home shared by defendants Beltran and Dykes in Mesquite, Texas. There is allegedly evidence that blood had been cleaned from the residence. Meanwhile, blood from carpets and pads from what apparently was Beltran’s room allegedly matched the victim. A hair sample found in the male suspect’s black 2014 Audi seemed to match the victim, but this is being analyzed.

Cops said the trio of suspects knew about the investigation but had been ducking authorities and trying to hide evidence. They allegedly left their jobs and moved out of their homes in Texas and Pennsylvania.

WFAA-TV reported this week that local authorities and FBI agents spent 12 hours searching for evidence related to the case outside Dallas.

[images via the Dallas Police Department]