‘Please Kill Her, Babe’: Tennessee Cop on Administrative Leave After Arrest for Allegedly ‘Begging’ Mistress to Murder His ‘B****’ Wife Over ‘a Million’ Dollars 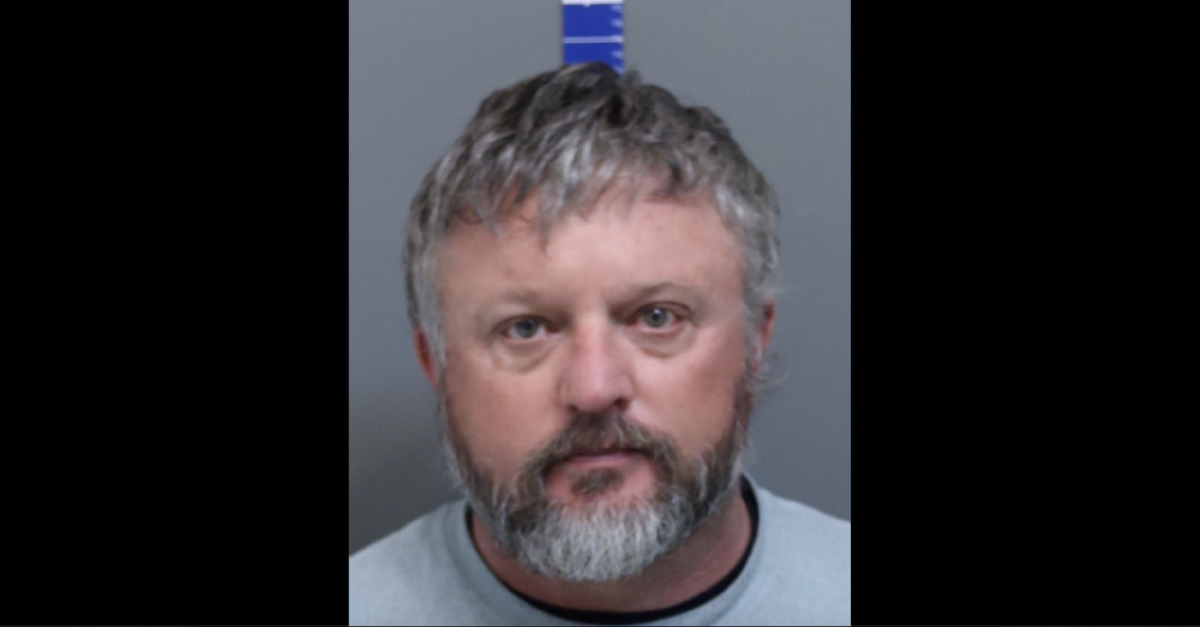 A Tennessee police officer has been arrested and charged with solicitation of murder in connection with an alleged plot to have his mistress kill his wife and collect a million dollar payout.

Jerry McDonald, 49, allegedly got drunk and passed out over the weekend. The defendant hails from Chattanooga and is a reserve officer with the Red Bank Police Department. After tying one on, the defendant’s wife picked up his phone to call in on his behalf and say that he wouldn’t be making it in to his other job as EMS Special Operations Manager for Erlanger Lifeforce, a hospital in the area.

That’s when she saw the texts.

According to an affidavit obtained by local ABC affiliate WTVC, Chattanooga Police first responded to the call. McDonald was eventually arrested by Hamilton County Sheriff’s Office deputies over the salacious conversations with 39-year-old Vanessa Nelson.

Local newspaper The Chattanoogan was provided an alleged transcript of the conversations that landed McDonald behind bars:

Vanessa: “Tell me what she is doing.”

Vanessa: “I need you more.”

Jerry: “This bitch is worth a million. I’m saying we kill her and I collect a million and we live like the kings and queens we are.

Vanessa: I do BC it bothers me.

Vanessa: “So she has a million in life insurance.”

Jerry: “There’s over a million in her dad’s safe. I’m saying I won’t get caught.”

Vanessa: “And we don’t care about money. At least I don’t.”

Jerry: “I don’t either but I’m saying we have a way if we choose to. I’m not even joking. All I want is you babe. That’s all I care about.”

The authorities took the messages seriously.

“Upon looking at the messages I found Mr. McDonald’s requests to Ms. Nelson to kill Victim 1,” a detective wrote in the affidavit. “I further found that Mr. McDonald states what financial benefits the two of them would get if Victim 1 was killed.”

According to Nashville-based FOX affiliate WZTV, the defendant’s information has since been removed from the hospital’s website.

Local NBC affiliate WRCB reports that the City of Red Bank has placed McDonald on administrative leave pending an investigation.

The police officer’s wife, who is not being named, allegedly told law enforcement that the two have been married for two years but have known each other for two decades. In that time, she allegedly told police, she never once heard him joke about murdering her.

McDonald was booked into the Hamilton County jail where he is currently being detained on a $75,000 bond.

There is, as of this writing, no information available as to whether McDonald has a defense attorney in connection with this case.