Pa. Man Admits He Strangled Pregnant Ex-Girlfriend with Cellphone Charger Cord in ‘Fit of Rage’ Before Giving Surviving 2-Year-Old Girl a ‘Juice Box and a Snack’ 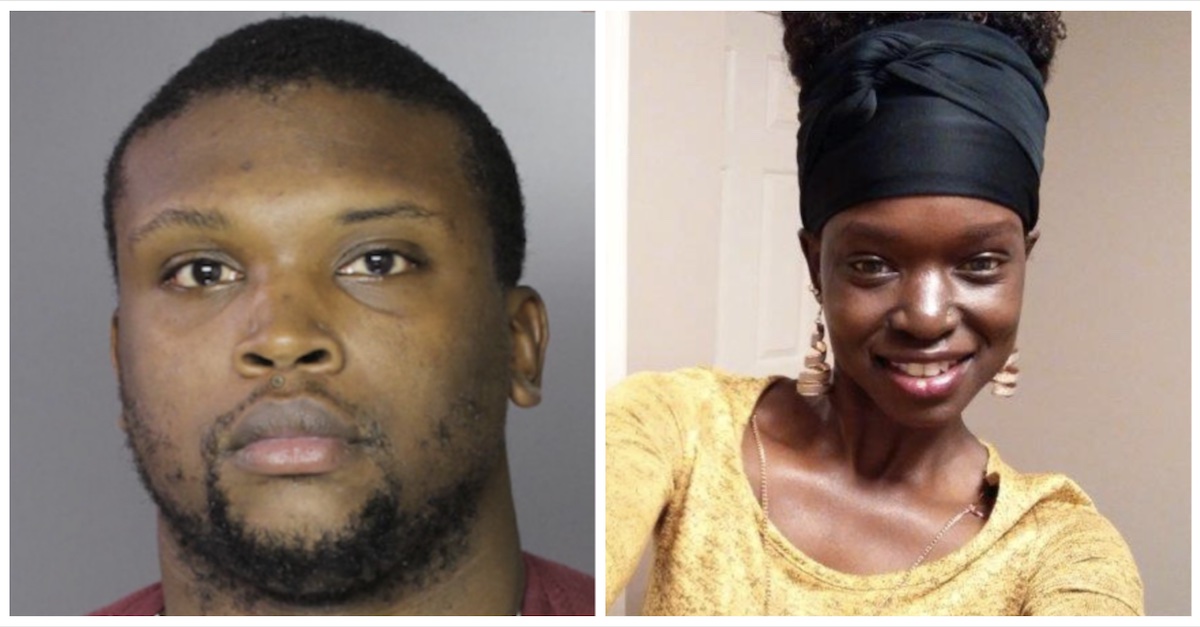 A Pennsylvania man on Wednesday pleaded guilty to killing his pregnant girlfriend and their unborn child in 2018, admitting that he used a cellphone charging cord to strangle her to death, prosecutors said.

According to the DA’s Office, Loper confessed on Oct. 6 to detectives with the Bristol Township Police Department that he strangled Angok to death in “a fit of rage” inside of her Glen Hollow apartment on Sept. 26, 2018. Investigators had previously found evidence on Loper’s cellphone that Angok had broken up with him just before her death.

“Loper and Angok had been in a relationship, and Loper knew she was pregnant,” the press release stated. “Chat files extracted from one of Angok’s two cell phones, which were found at the scene, indicated that she had ended her relationship with Loper earlier in the day, and that he had accused her of aborting their child.”

The guilty plea was part of a deal with prosecutors who in 2019 filed paperwork to pursue the death penalty against Loper, after he was initially charged with first-degree murder with aggravating circumstances.

The plea was accepted by Common Pleas Judge Gary B. Grant who sentenced the 30-year-old Philadelphia native to serve 39 to 78 years in prison.

“This is a terrible tragedy. The defendant will be behind bars until he’s at least 70 years old. He is paying a costly price for murdering Ms. Anna Angok and her unborn child,” District Attorney Matt Weintraub said in a statement. “I only hope that Mr. Loper’s plea and acceptance of responsibility, will allow Ms. Angok’s family the ability to grieve and move forward without being further intertwined with the criminal justice process.”

At approximately 6 p.m. on the day of Angok’s death, an unidentified man called the Bristol Township Police Department and reported that officers were needed, according to the DA. He said the officers needed to “hurry.” Officers arrived at Angok’s apartment, located in the 1100 block of Newportville Road in Croydon, at approximately 6:30 p.m. but left when no one inside the residence responded. The officers returned to the home minutes later after a woman who said she had been contacted by Angok’s foster father called 911 and requested a police response at Angok’s apartment.

Police then used force to enter the residence where “officers found Angok’s body slumped over on a couch.”

“Her 2-year-old daughter was found unharmed, seated on a chair beside the couch,” per the press release.

The DA said that as part of his plea deal, Loper admitted that he actually placed both 911 calls while disguising his voice.

“Loper also admitted that after Angok was dead, he picked her up off the floor, placed her on a couch and then gave Angok’s 2-year-old daughter, who was also in the apartment, a juice box and a snack, and sat her on a chair next to the couch.”

Friends of Angok, a refugee from war-torn Sudan who moved to the U.S. when she was 12, described her as “vibrant, funny, and smart” in victim impact statements read during Wednesday’s proceeding.

“Anna’s death created so much sorrow – a sorrow that will be carried for a lifetime – for Anna’s daughter, for Anna’s family, for Anna’s friends and community,” a family friend said.