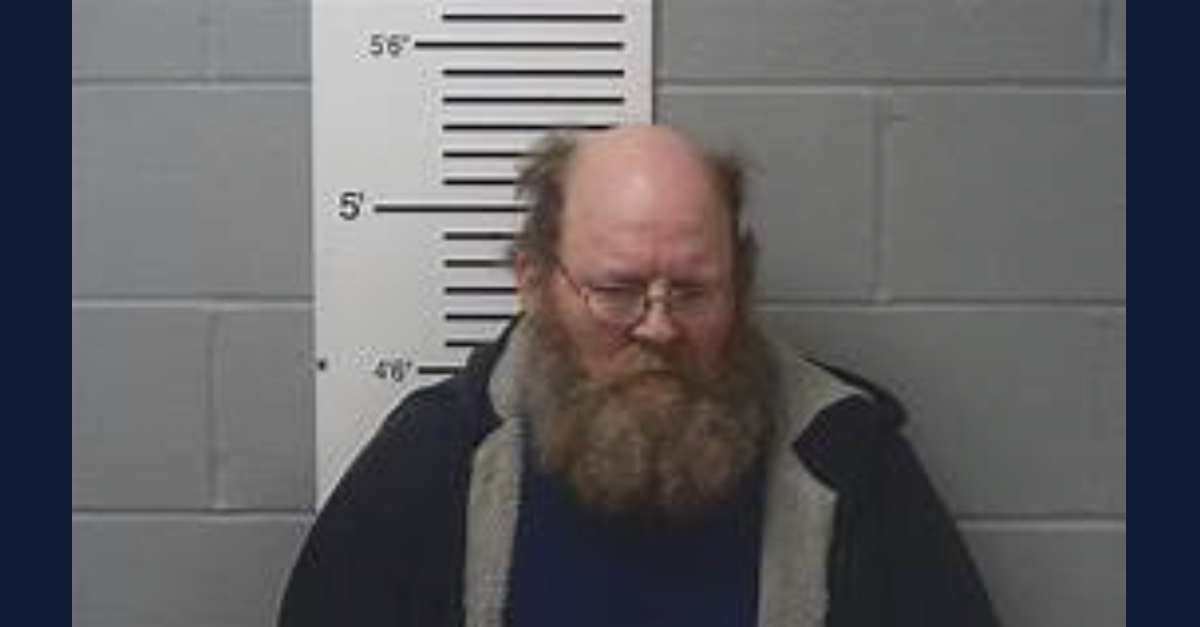 A Missouri man and reported longtime foster parent was recently charged in connection with the molestation of three children in his care.

Over the course of several decades, the man in question has fostered some 42 children for the Show-Me State’s foster care program, according to local television news reports. Those reports say he is also state certified and licensed to be a foster parent.

Ronald Gene Graham Jr., of Elsberry, Mo., now stands accused of ten felony counts that include statutory rape, statutory sodomy, and child molestation, according to court records in a case filed Feb. 9.  The alleged incidents bear dates in 1995, 2010, 2015, 2018, and 2021, according to the docket entries attached to the various charges that were reviewed by Law&Crime.

The victims in the case are alleged to have been as young as 12 years of age, and the defendant has reportedly been investigated over alleged abuse on numerous occasions in the past, according to St. Louis FOX affiliate KTVI.

The television station reported that the Lincoln County resident currently has three children living in his home. His wife is said to have reportedly been completely unaware of any alleged abuse, and multiple incidents allegedly occurred during times when the defendant’s spouse was traveling out of town.

“Children’s Division has previously found proof by preponderance of evidence that the suspect has sexually abused a minor child in his home,” according to a criminal complaint obtained by the TV station.

Local media in the area have questioned how the state routinely placed more children with Graham despite a record of previous investigations, but reporters have been met with largely formulaic responses about the legal duties imposed upon the various authorities by state law.

The Missouri Department of Social Services released the following statement in response to questions from KTVI’s Kelley Hoskins and Chris Hayes:

Information related to specific child abuse and neglect investigations is closed and confidential under Missouri law, except under very limited circumstances (please see §210.150 RSMo). You may find additional information about the Child Abuse and Neglect Hotline, child abuse and neglect investigations and family assessments at: https://dss.mo.gov/cd/keeping-kids-safe/can.htm and https://dss.mo.gov/cd/pdf/faq-child-abuse-investigations.pdf.

To learn more about the process required to become a foster parent in Missouri, please visit https://dss.mo.gov/cd/foster-care/becoming-a-foster-parent.htm.

The Department of Social Services strongly encourages anyone who suspects child abuse or neglect to call our toll-free hotline at 1-800-392-3738.  The Missouri Child Abuse and Neglect Hotline is answered 24-hours a day, every day, all year round.

“Both police and prosecutors refused to go on camera stating this is an ongoing investigation, and they expect to find more victims,” Hoskins wrote.

Law&Crime reached out to the Lincoln County Prosecutor’s Office for additional details on this story but no response was immediately forthcoming.