Paul Flores Convicted of Murdering Kristin Smart. His Father Was Acquitted of Helping Hide the Body. 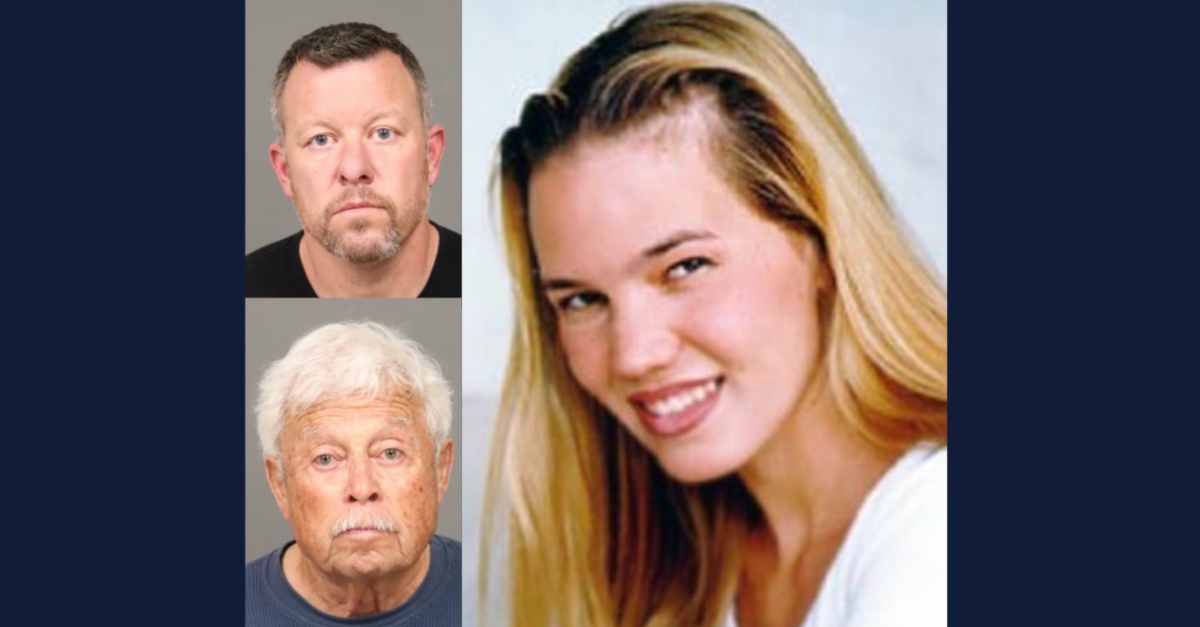 California jurors have convicted Paul Flores, 45, of murdering his schoolmate Kristin Denise Smart, 19, in a case stretching back more than two decades. But a separate panel of jurors acquitted his father Ruben Flores, 81, of being an accessory who helped hide the body.

Smart, a freshman at California Polytechnic State University, disappeared on May 25, 1996 after a party near campus. Testimony at trial established that she was drinking and passed out on a lawn, but that Paul Flores emerged to apparently walk her home.

Deputy District Attorney Chris Peuvrelle told jurors in closing arguments that Flores raped or tried to rape Smart, killed her, and hid the body with his father’s help, according to the Los Angeles Times. Authorities maintained that Smart, who has never been found, was buried under the deck at Ruben’s home in Arroyo Grande, California, and that the remains were moved in 2020.

“But now you know where she was all along, under their deck,” he reportedly said. “They treated her burial with less reverence than a family pet.”

Ruben Flores kept people from that deck for years, he said.

Prosecutors brought up expert testimony that evidence in soil under the deck was consistent with a body being buried and removed.

Cadaver dogs also singled out Paul Flores’s dorm room out of 120 others for signs of a dead body. Authorities said that he moved the remains from his room during a four-day period in which he was not seen on campus.

Authorities also brought up testimony from two women, who said that Paul Flores raped them in the years since Smart’s disappearance. They testified to being gagged with the same ball gag implemented on a woman in a picture discovered on Paul Flores’s computer.

“Sarah Doe and Rhonda Doe tell us what Kristin could not, that she was raped or that Paul Flores tried to rape her,” Peuvrelle said, describing the women by their in-court pseudonyms.

The prosecutor maintained that Paul “hunted” Smart for months, often appearing where she was, including her dormitory.

Vanessa Shields testified to being Smart’s friend and a fellow freshman at Cal Poly, according to KCRA. She said she saw Paul make small talk with Smart at a party three-to-four weeks before the disappearance. She spotted him “intently staring” at Smart from across the room. She described this as “creepy” and “unsettling.”

The night of the party, Paul Flores appeared from the darkness to help her walk home after she passed out on a lawn from heavy drinking, the prosecutor said, according to the Times.

Paul Flores also had different stories about a black eye he received at the time, either sustaining it at a basketball game or installing a car radio. His attorney Robert Sanger described the state’s case, however, as “conspiracy theories not backed up by facts.”

“He is trying to bootstrap a murder where there is no evidence of murder,” Sanger said, according to the Times.

No DNA evidence connected Paul Flores to any crime, he said. No hard evidence tied him to the murder, he said. He construed this as a circumstantial case, with no evidence or rape or attempted rape.