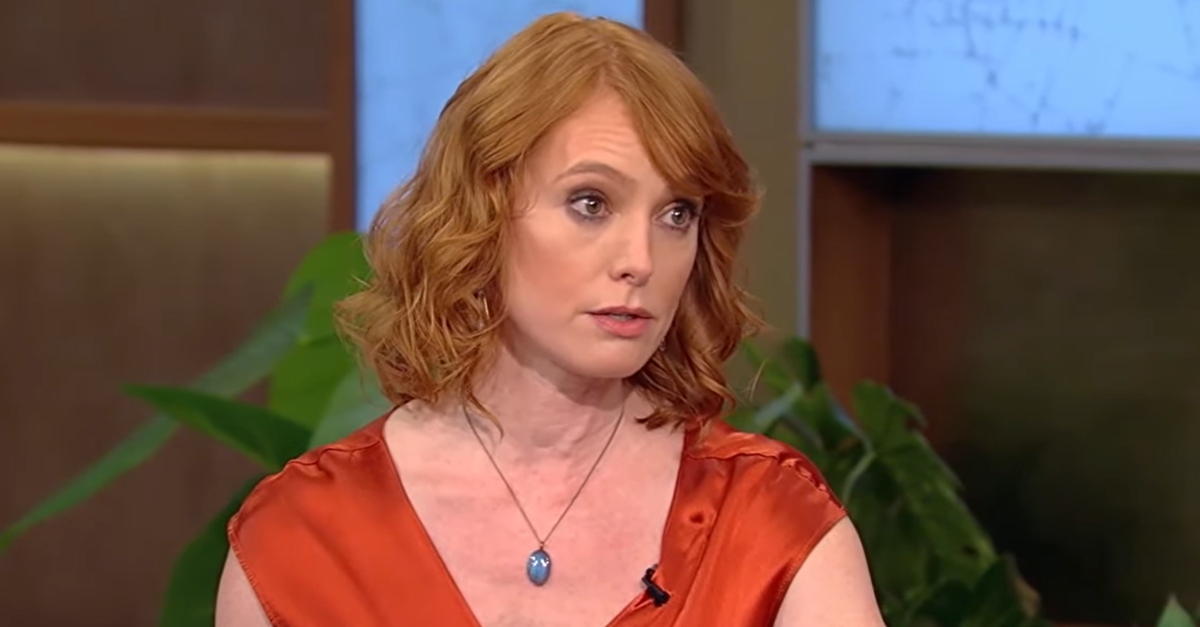 The parents of actress Alicia Witt died from exposure to the cold, the Massachusetts medical examiner’s office said. Robert Witt, 87, and Diane Witt, 75, experienced “probable cardiac dysrhythmia” from the low temperatures, according to death certificates reported by The Worcester Telegram & Gazette.

Officials have said that the elderly couple had heating problems. The actress, who starred in several Hallmark Christmas movies and other films, has said that she did not know about this, and that her parents refused help every time she offered to get something fixed.

Cops with the Worcester Police Department previously said that the couple had been having furnace problems and were using a space heater. Officers said that following the request of a relative, they had checked on the couple at the home Dec. 20. They found them dead. There were no signs of foul play, officers said, stating that they did not consider the deaths to be suspicious in any way. There were no air quality problems, including carbon monoxide, a fire investigator said.

A neighbor said that the couple was rarely seen outside, and she said she believed they had been ill for a while, according to the Telegram & Gazette. The couple politely turned away offers from neighbors to fix their deteriorating home. One neighbor did mow the lawn and remove the snow from their property for several years, she said.

Their daughter Alicia had a similar story in a Jan. 25 post to Facebook, saying her parents refused to let workers into their home every time she offered to have something fixed for them. She described them as “fiercely stubborn” people who had wanted to maintain their privacy.

i hadn’t been allowed inside my parents’ home for well over a decade; every time i offered to have something repaired for them, they refused to allow workers into their house. i begged, cried, tried to reason with them, tried to convince them to let me help them move – but every time, they became furious with me, telling me i had no right to tell them how to live their lives and that they had it all under control. it was not for a lack of trying on my part, or the part of other people who loved them.

Witt said she had no idea her parents’ heat went out, and she will never understand why they decided not to tell her this or let her help. From the post:

the circumstances around my parents’ sudden passings have become fodder for press, and there are some misconceptions rolling around – understandably so. this is very delicate for me to write because i’m wanting to honor their privacy, which they held so tightly. there’s an awful irony in the fact that, because of the very lengths they went to in order to protect their privacy in life – that privacy has been stripped away in death. i never imagined i would have to talk about this publicly – much less, amidst overwhelming floods of grief.